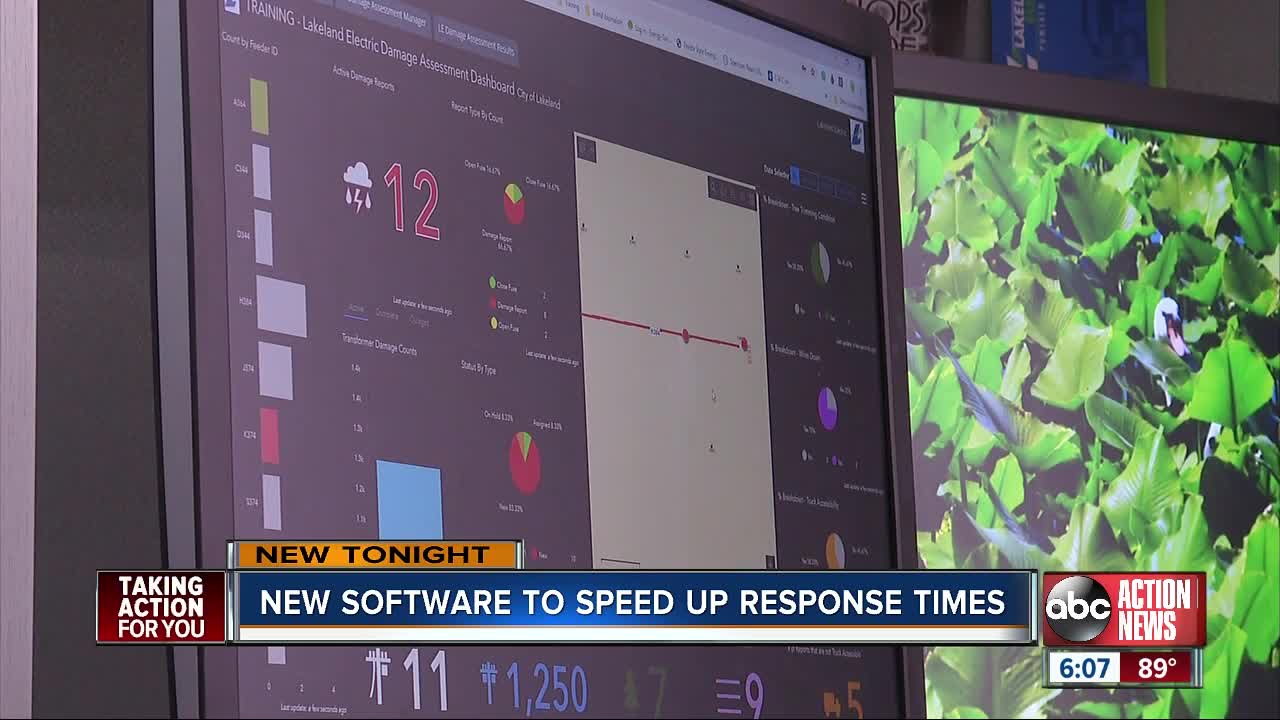 Lakeland Electric has developed and customized software to assess damage out in the field faster. 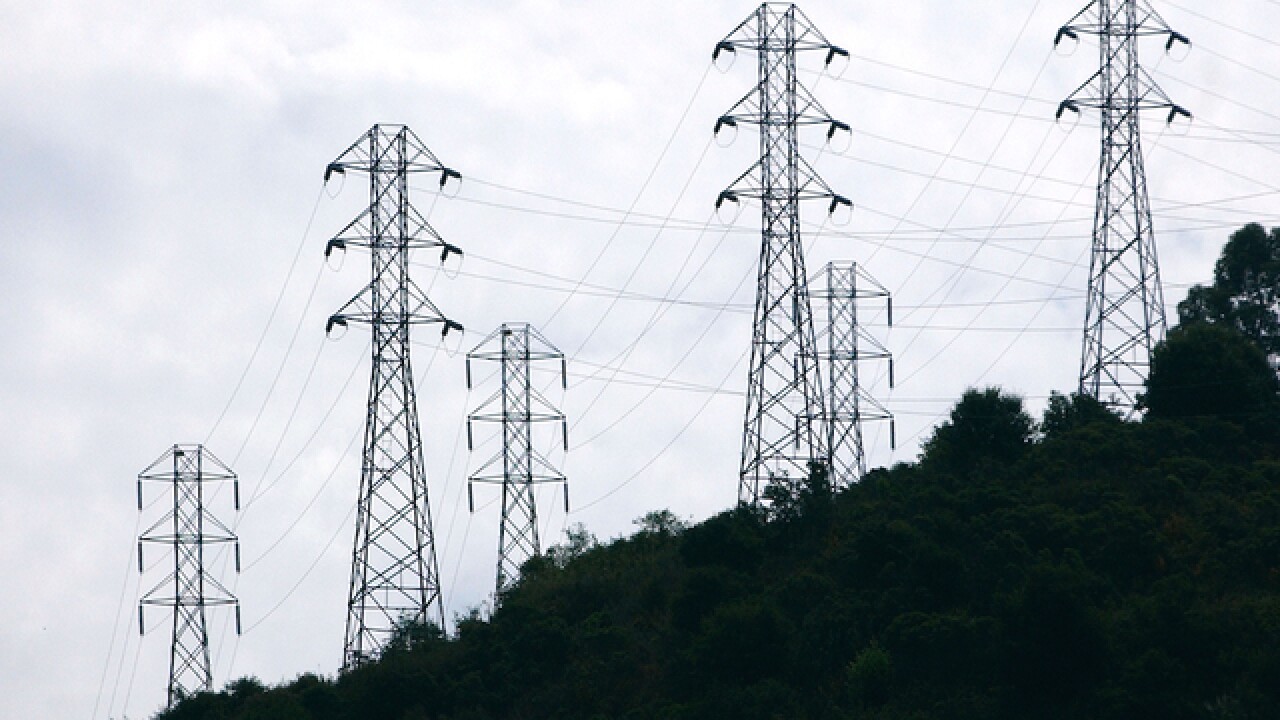 LAKELAND, Fla. — We all hope we won’t have to deal with a hurricane anytime soon or the painful recover that comes afterward.

But if, and when Florida’s storm season takes a toll, Lakeland homeowners may be getting their power back on a whole lot quicker.

Lakeland Electric has developed and customized software that assess damage out in the field faster.

From blown transformers to downed lines, Bush deals with it all. In 2017, it took Lakeland Electric about 12 days to get power back on for its customers.

With this new technology, called DART, that timing could shrink dramatically.

“We are able to pinpoint priority circuits,” Bush said.

The idea is simple: lose the paper and log damage digitally. Assessors will now be able to track where, when and how — as well as take pictures with their smartphone or tablet to log the information and send it directly back to the utility company.

A process that used to take about 12-18 hours to perform will now be executed in only minutes.

“Then they can physically type all of the information into the device,” Eric Pickles with Lakeland Electric says.

Pickles says the system will make their jobs easier on the back end by eliminating the months of back logged paperwork that usually piles up after a storm.

Lakeland Electric says the software was officially launched in May but is still being constantly tested.

DART will only be used in disaster situations and has not been used yet.