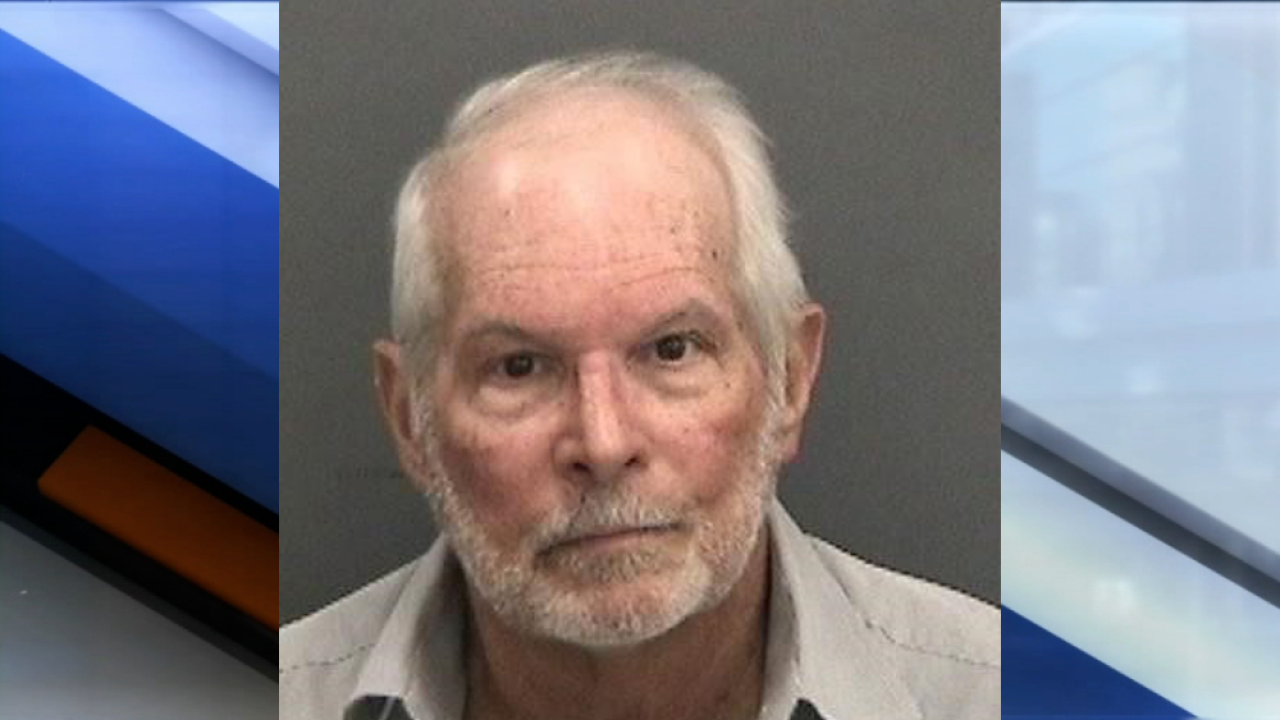 LAKELAND, Fla. (AP) — A longtime city attorney in Florida has been arrested in an undercover prostitution sting.

The Hillsborough County Sheriff's Office arrested Tim McCausland in a hotel in Brandon, Florida, on a misdemeanor charge of violating a county ordinance against public solicitation. McCausland has worked for the city of Lakeland for nearly three decades.

Authorities told news outlets Thursday the 69-year-old McCausland responded to fake advertisements posted online by undercover deputies. Seven other people were also arrested in the operation, which is part of a larger effort to tackle human trafficking in the area.

City officials say the Wednesday arrest happened on a scheduled workday and that they are investigating.

McCausland is up for a work performance review later this month.

No attorney was listed in court records for McCausland.