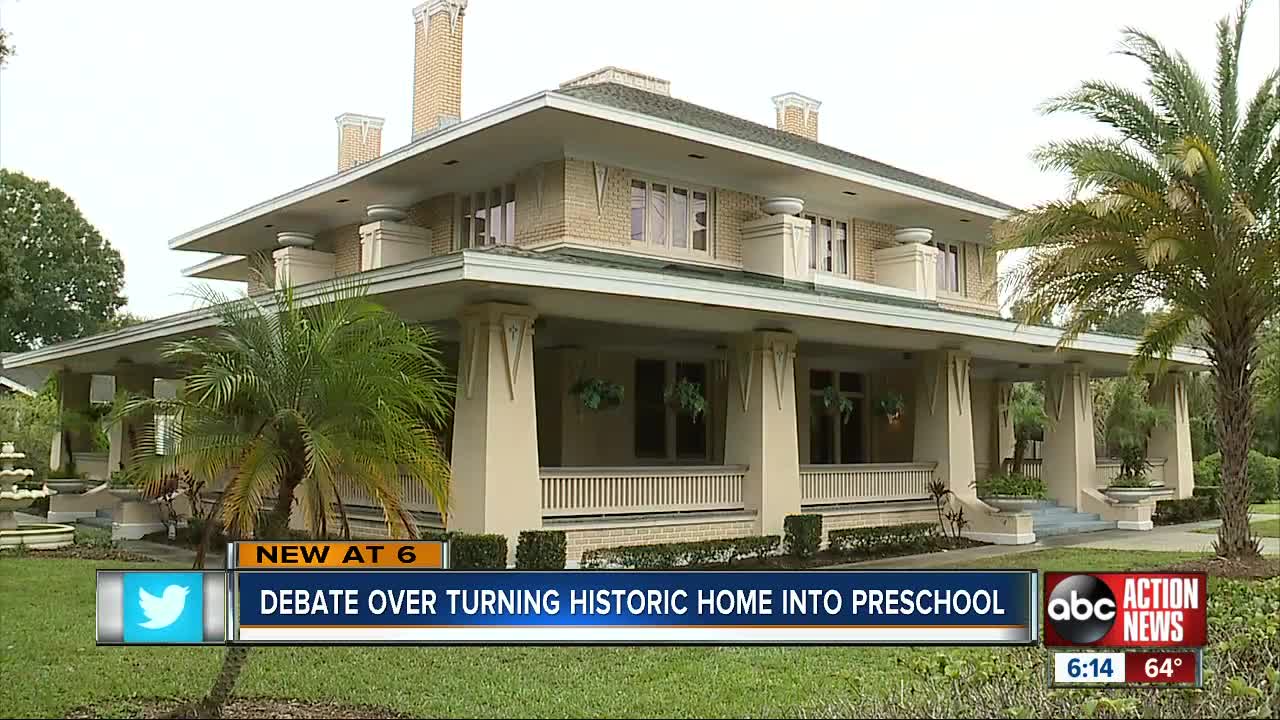 Lake Morton neighbors fear that history is at stake after the owner of the Deen House put it up for sale. 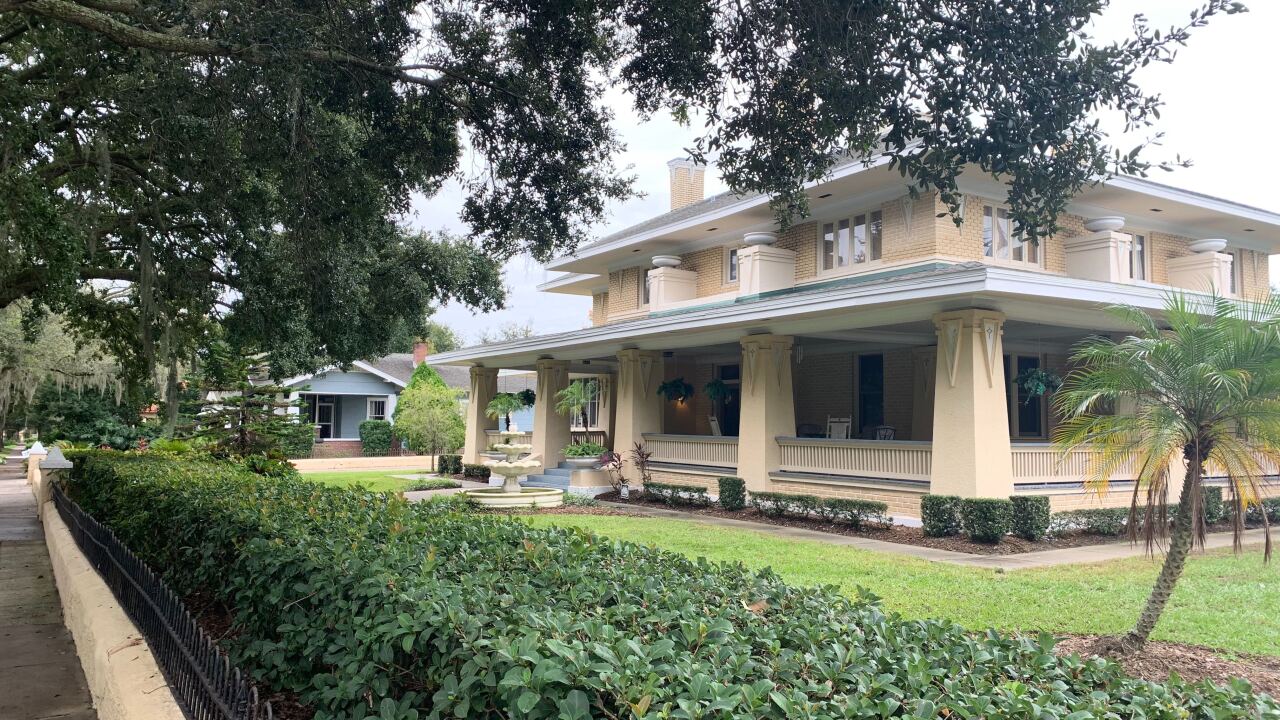 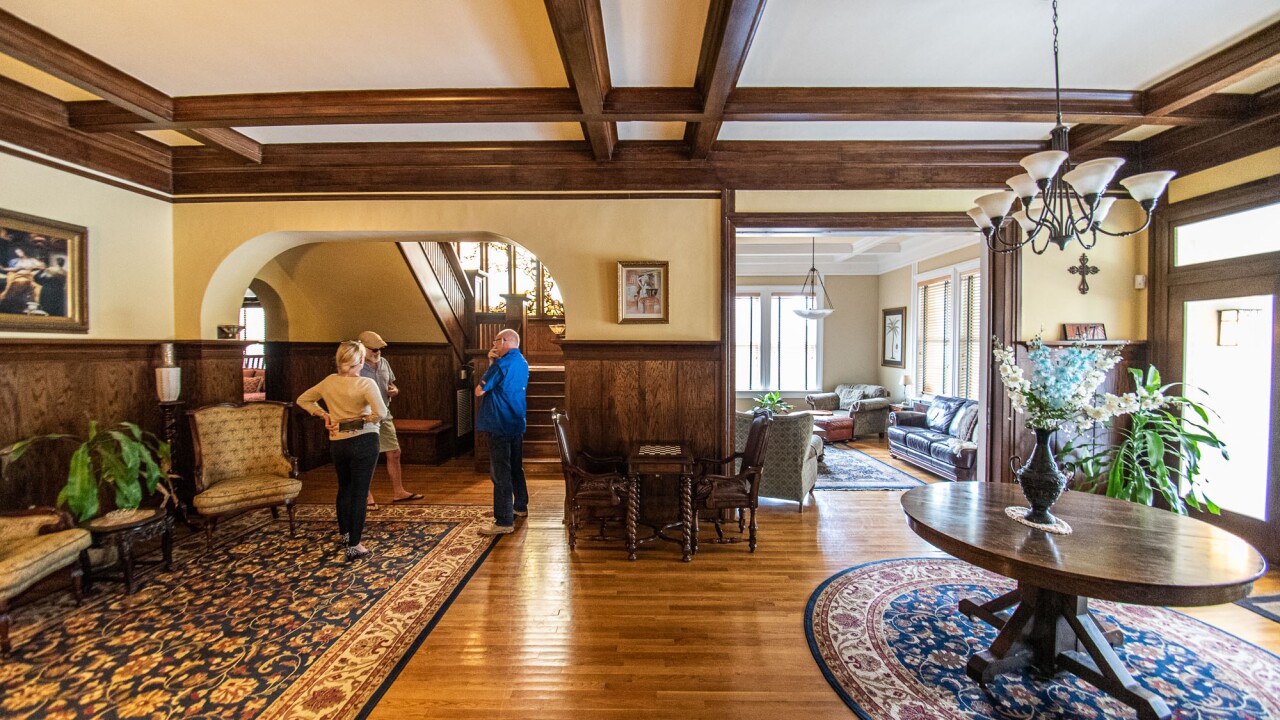 UPDATE — The zoning board on Tuesday denied the application to turn the Deen House into a preschool.

The board denied the application without prejudice and left it open for future consideration if an agreement with a nearby church could be reached when it comes to a parking lot.

ORIGINAL STORY — Lake Morton neighbors fear that history is at stake after the owner of the Deen House put it up for sale.

The Deen House, built in 1912, is currently pending sale to owners which would like to use the property as a preschool.

First, the city zoning board must approve the property to be used as "conditional use." That vote is expected to happen on Tuesday.

“It’s kind of this mix-use area and so that is what lead us to believe this location would be optimal,” said Thomas Brawner, the owner of the potential preschool.

Brawner and his wife say they live in the historic Lake Morton area and understand the neighbors concerns.

The preschool could hold approximately 70 children, which the couple says the community is in desperate need of.

Surrounding the Deen House is an apartment used as dorms for college students, a church, which also operates as a school, and a quiet neighborhood which lines Success Avenue.

Those living in the area say the historic home would just be another piece of history lost to commercial use.

“We are not against schools and we love children but not in a residential neighborhood,” said Rickey Robson, who has lived in the neighborhood for nearly 40 years.

Others living in close proximity to the home are also against the idea of turning it into a preschool.

About 100 signs line Success Avenue which say “Keep the Deen House a home.”

Brawner and his wife scoff at the signs saying the Deen House hasn’t run solely as a home in years.

“It really should be keep the Deen House an Airbnb because that’s what it really is,” Brawner said.

ABC Action News spoke with the current owner, Steve Shelnut, who says the home is rented out occasionally, but he also lives in the home.

Shelnut says he was not aware the next potential owner would be turning it into a preschool when he first accepted the offer.

Neighbors are complaining that the families, who would use the facility, would bring extra traffic, noise and also potentially change the historic home’s physical identity.

“Its bad enough as it is. If we have another 70 cars come here everyday, and we have the school right here, it’s constant even to back out of our driveway it’s getting to where it’s very difficult,” Robson said.

One neighbor and business owner, Jeanna Parker, says she’s so invested in keeping the historic home the way it is. She and her husband are seriously considering moving their well-known spa, Bella Visage Medical & Aesthetic Rejuvenation, to the Deen House if the city turns down the Brawner’s condition use request.

“We don’t want to move any walls, we don’t want to change any of the paint we want to actually take this house right as it is and share it with the community,” Parker said.

The owner, Steve Shelnut, says the home has been on the market for about two years but isn’t currently off the market until the city decides on the conditional use permit for the preschool.

Lakeland zoning board is expected to make a vote on Tuesday.