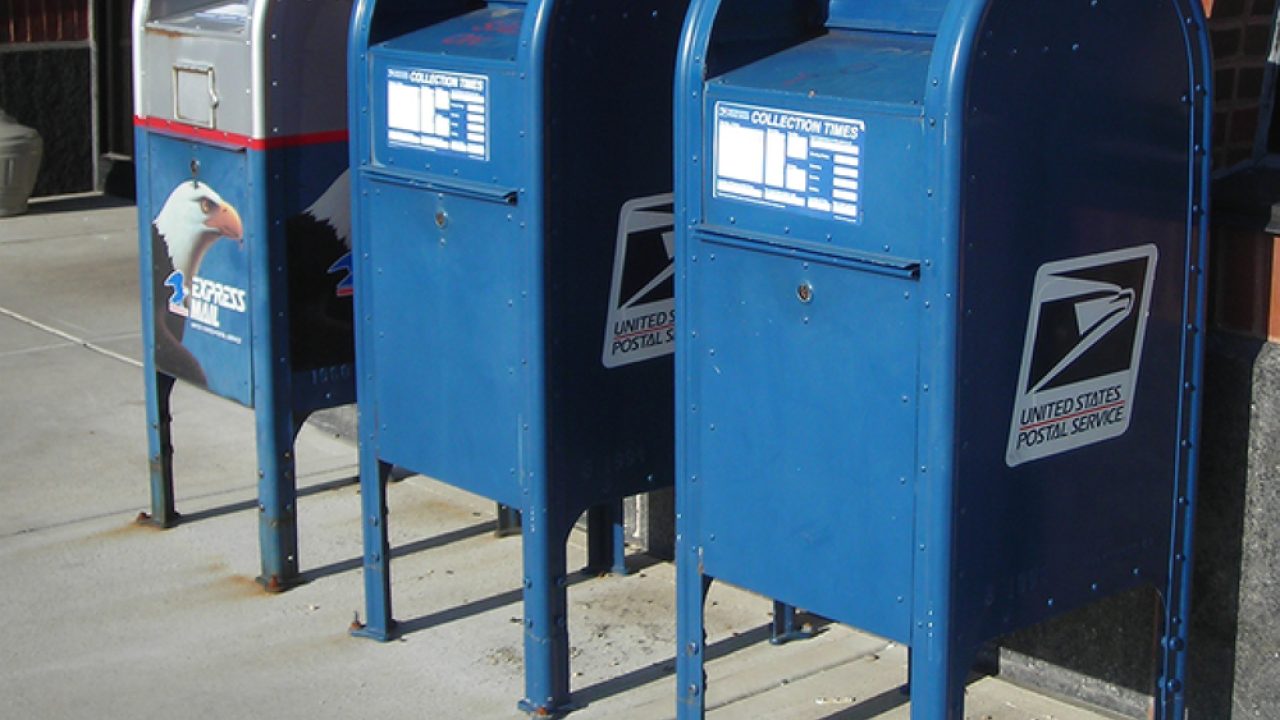 DAVENPORT, Fla. — A former elementary school teacher in Polk County is accused of mailing threatening letters containing white powder to three different schools where she used to teach, according to an unsealed indictment.

Maria Bassi Lauro, 65, is facing six counts of mailing threatening communications and transmitting false information and hoaxes. If convicted, she could face up to 30 years in federal prison.

Lauro is accused of sending the letters and powder to Citrus Ridge Academy, Groveland Elementary and Four Corners Charter School in 2018.

According to the unsealed indictment, Lauro mailed the letters "with the intent to convey false and misleading information" that would indicate that she was using a biological agent and toxin.

"The recipients of the mailings had believed that the powder could be harmful and called for emergency assistance. Because anthrax, ricin, and other toxins can appear as a white powder, law enforcement and other first responders treated each of the mailings as hazardous and potentially lethal. Later analysis of the powder contained in the mailings, however, proved that it was harmless," a press release said.