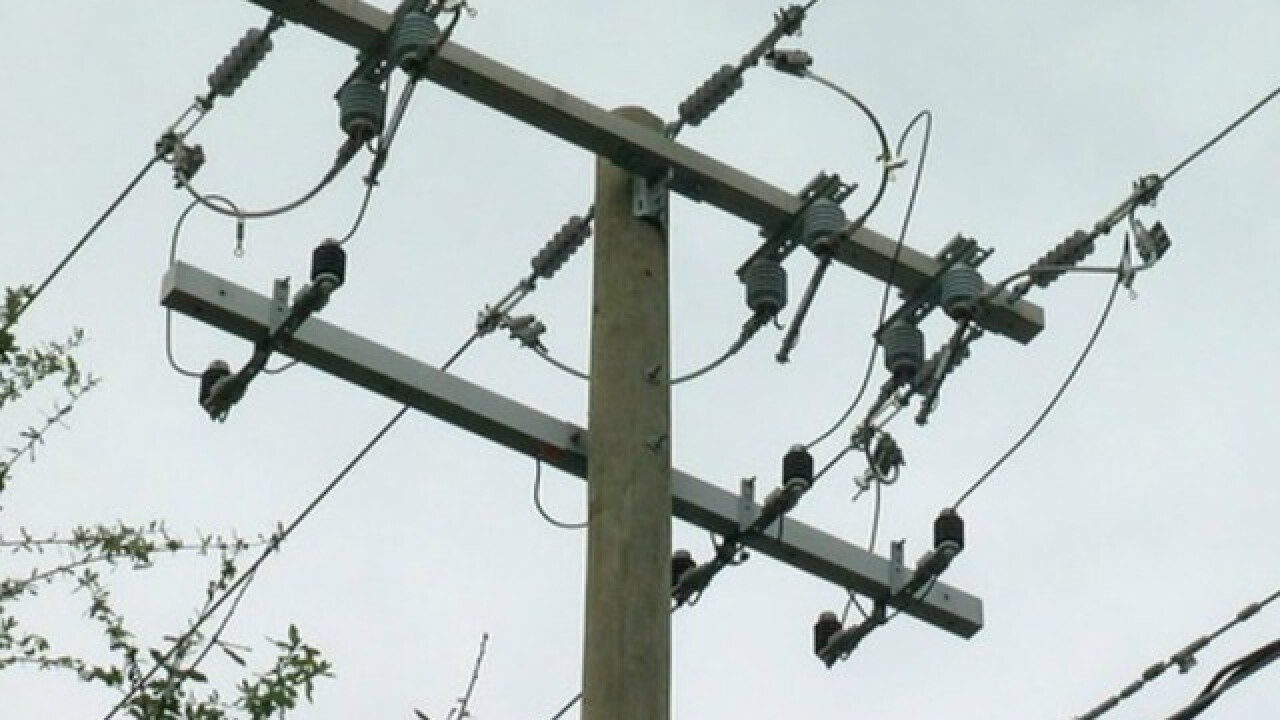 POLK COUNTY, Fla. — Deputies are sending out a warning to Polk County residents this holiday season.

The warning comes after an elderly Haines City couple reported that their home had been burglarized on December 4.

According to the victims, a man claiming to work with Duke Energy showed up at their house, asked them to go outside with him because he needed to show them an issue, and then stated someone would be coming out the next day to fix the problem. Once he left, they called Duke Energy and found out there was no scheduled work that needed to be completed. They immediately began searching their home and noticed their small safe, containing valuables, was missing.

"Unfortunately, this is the season for "Grinches," Sheriff Grady Judd said. "Folks, these criminals are smooth, so be leery of anyone who approaches your house and asks to get you outside. If something seems suspicious, call 9-1-1."

Deputies said the purpose of distraction burglaries, like the one in Haines City, is for the person posing as a utility worker to get you outside while their partner goes inside the home and searches for valuables.

"If you're approached by someone, be very careful. If you choose to speak with them, ask them for identification, and a phone number of their employer so you can verify who they say they are, and that they are doing legitimate business," PCSO wrote in a press release. "If the suspect realizes things aren't working, they'll likely take-off to find an easier target. If that happens, try to get a picture of the suspect and their vehicle, preferably with a tag number.

The suspect, from the December 4 burglary, is described as a Hispanic male between 35 and 40-years-old. He was in a midsize white SUV with dark tinted windows driven by a woman.

If you have any information on this most recent burglary, call the Sheriff's Office at (863) 298-6200. If you have information and you want to remain anonymous and be eligible for a cash reward, call Crime Stoppers at 1-800-226-TIPS or go to heartlandcrimestoppers.com.