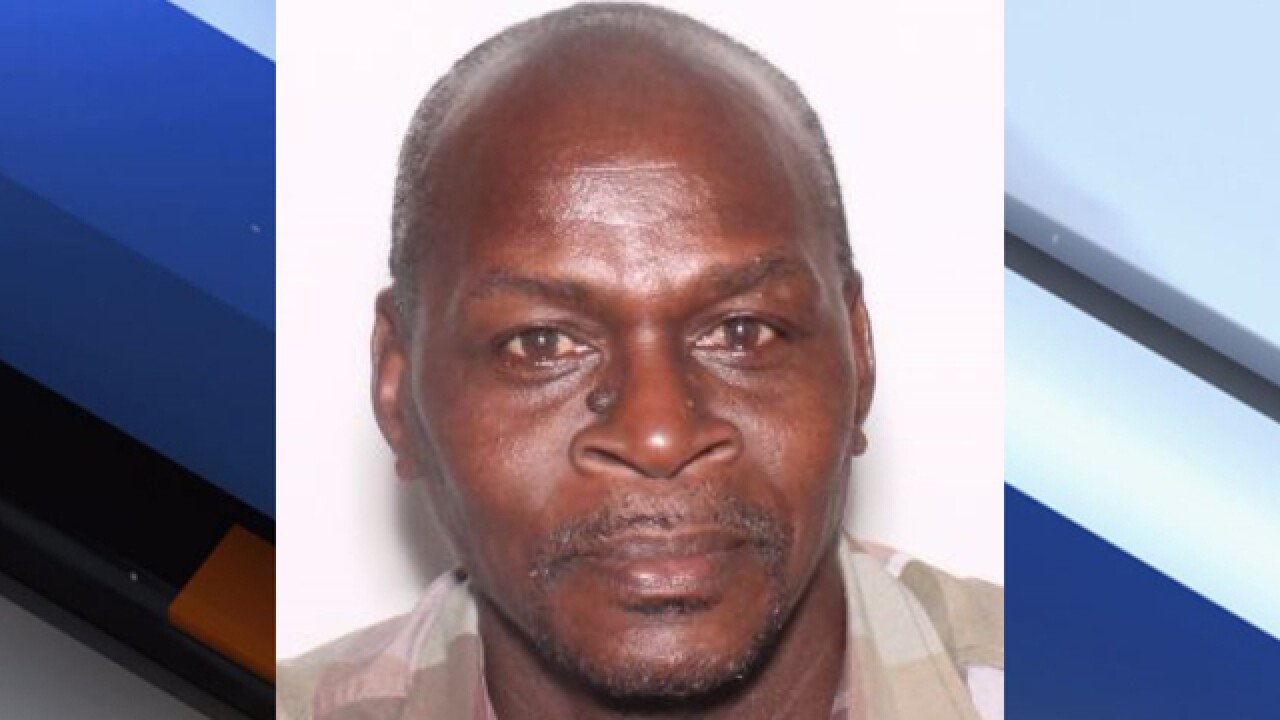 HAINES CITY, Fla. — A 63-year-old man sexually battered a woman with the mental capacity of a child, resulting in her pregnancy, the Polk County Sheriff's Office says.

Deputies arrested Claude Lewis Thursday after he admitted to having sex with the victim three times in March.

The victim, who has the mental capacity of a 7 to 10-year-old, confided in a friend that Lewis forced her to have sex with him. Deputies say the friend then called authorities.

When deputies spoke with the victim, she told them Lewis would come to her house, knock on a window and she would let him inside. The victim said Lewis would take off her clothes and make her have sex.

The victim told deputies it happened three times, and that she told Lewis 'no.'

After talking to the victim, deputies arrested Lewis at his home. He admitted to having sex with the victim three times, telling deputies he knew he messed up and that he would step up as the father of the unborn child.

Lewis also said he's been part of the family for 15 years and has known the victim was mentally disabled the entire time. Deputies say he told them that the victim, "knew what she was doing."

Lewis is facing charges for sexual battery to a mentally defective person.