Woman was left in ditch after crash 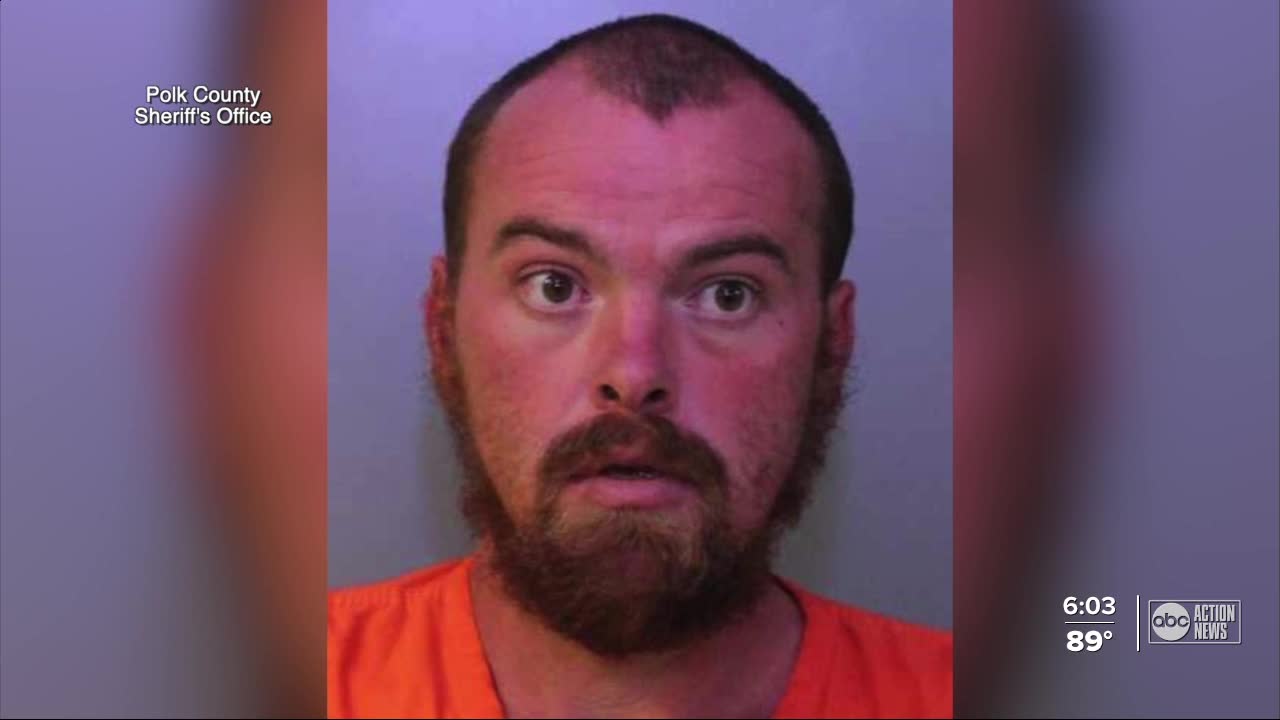 The Polk County Sheriff's Office arrested a man for the deadly hit-and-run in Lakeland on Tuesday. 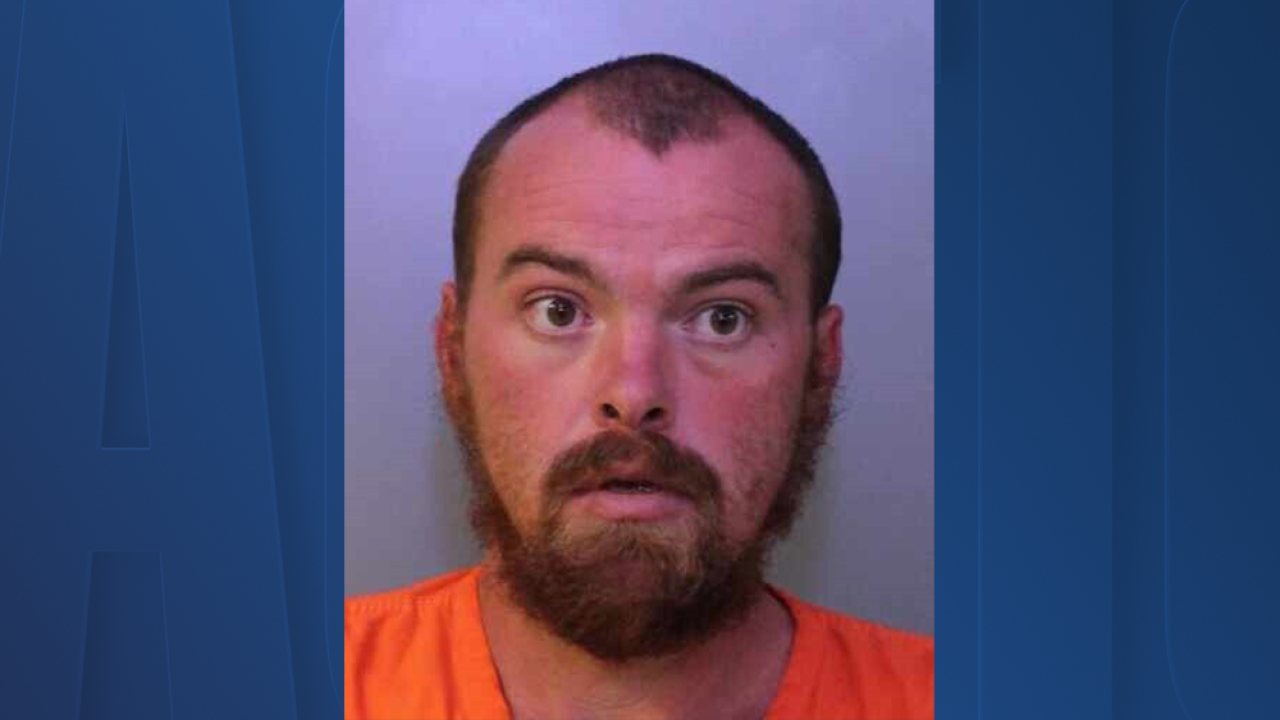 LAKELAND, Fla. — The Polk County Sheriff's Office arrested a man for the deadly hit-and-run in Lakeland on Tuesday.

On Tuesday, a crash was reported on Combee Road. Deputies said they found a victim in a ditch on the side of the road with no pulse. The vehicle struck the woman and then left the scene.

The preliminary investigation says the vehicle was described as a green Ford Expedition.

Detectives were able to determine the green Ford Expedition involved in the crash. Robert Patrick Gibson, 29, was arrested on Saturday.

He told deputies he was involved in the crash but thought he had hit a pole. Gibson did not stop after the crash.

He said after he learned of the hit-and-run, he thought he was at fault. He still did not come forward, deputies said.

“I’m grateful our deputies were able to solve this case quickly and bring justice for the family. This isn’t the first time Gibson has left the scene of a crash. Hopefully, with him now behind bars, it will be the last," said Sheriff Grady Judd.

Gibson was arrested and transported to the Polk County Jail.

He was charged with leaving the scene of a crash with death, tampering/destroying evidence and attaching an unassigned tag.