Polk judge arrested, while another is accused of "inappropriate behavior" with bailiff 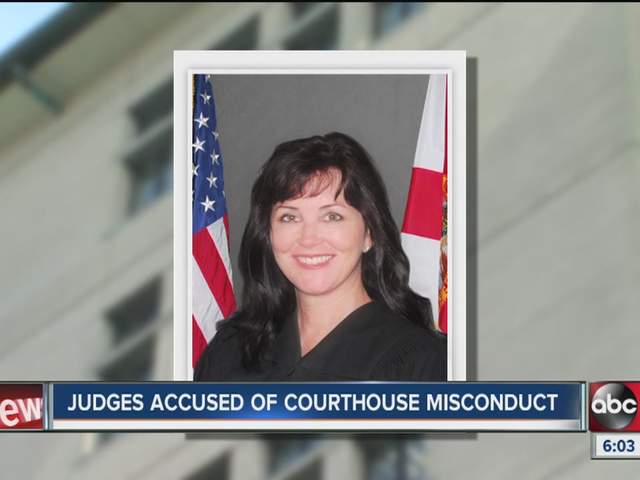 Two Polk County judges are now the ones facing the tough questions, after the State Attorney's Office released a 60-page report on allegations of misconduct at the courthouse. 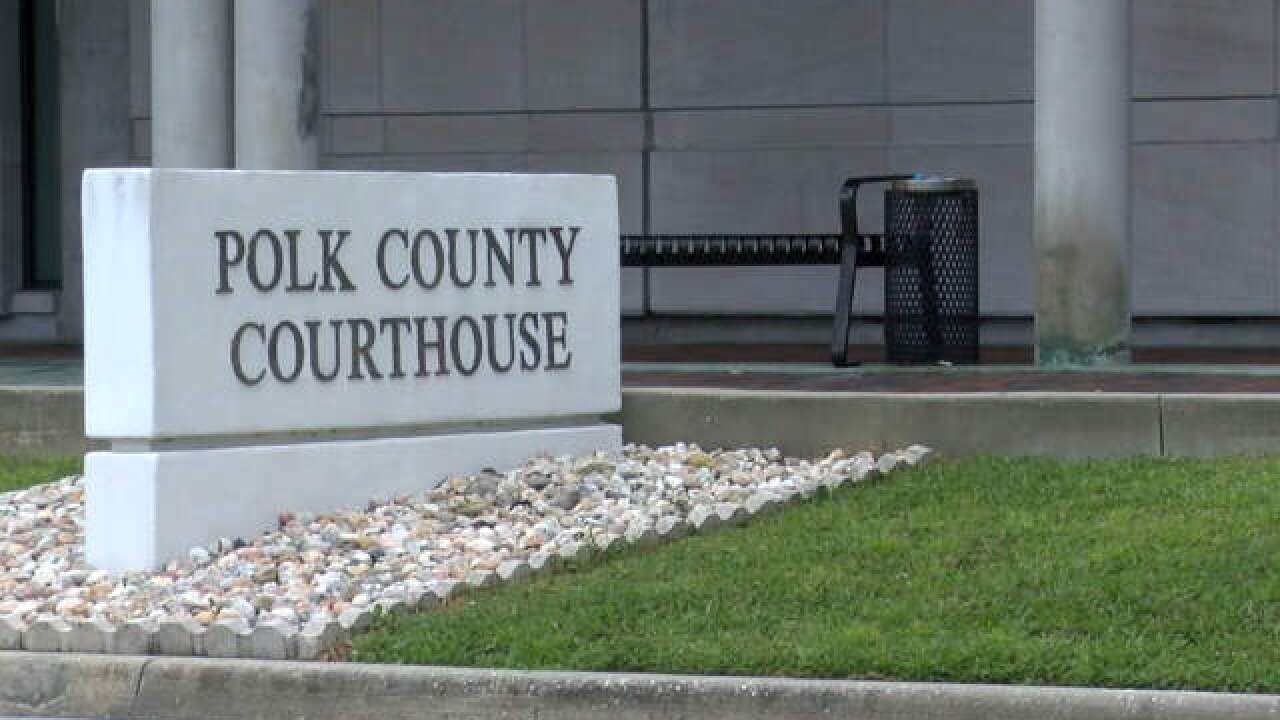 Two Polk County judges are now the ones facing the tough questions, after the State Attorney's Office released a 60-page report on allegations of misconduct at the courthouse.

Rupp was also arrested for the same charge, in addition to filing a false police report after she and her attorney announced shocking allegations of sexual harassment and abuse involving Judge Susan Flood and her bailiff, Bubba Maxcy.

She has since told investigators she made up most of the story, but in the process, investigators say they still found evidence of misconduct on all parties involved.

In the report, State Attorney Jerry Hill stated Judge Flood did not break the law, but questioned her behavior.

"The inappropriate manner in which Judge Flood and Bailiff Maxcy carried on at the courthouse, left the judge and the circuit open to allegations," he wrote.

The report said Judge Flood and Bailiff Maxcy were seen almost day every together, and were known to spend hours at a time behind closed doors in the judicial chambers.

"Judge Flood are you having an emotional affair with your bailiff?" Asked an investigator.

"I'm very attached to him," she replied.

Hill said Judge Flood was very vague with her responses and intentionally dodged questions during their investigation.

"I have kissed him. Not passionately or intimately," she told investigators.

"Have you ever kissed him on the lips?" Investigators asked.

Judge Flood denies having a sexual relationship with her bailiff, and adamantly denies the claim that Rupp caught them having sex on the judge's desk.

The alleged misconduct doesn't end there. At one point during the interview with investigators, Judge Flood is caught on camera looking at confidential documents when the others leave the room.

"She ignorantly thought that as a judge, she was free to do what she wanted, when she wanted and believed that others should not be concerned with her conduct and actions," Hill wrote.

He added: "All four individuals… have brought shame to the circuit court for their conduct."

Judge Beth Harlan has been suspended with pay, pending the outcome of her criminal case.

The Polk County Sheriff's Office said Bailiff Bubba Maxcy has transferred to the jail, while the department does its own investigation.

Rupp, who the state attorney calls a disgruntled former employee, dropped her harassment complaint after she admitted it wasn't true. The chief judge fired her earlier this year when he learned she falsified her time sheet and got paid for days she didn't work.