Three suspects arrested after elderly man beaten, shot and robbed while on a walk in Bartow

Police are investigating after an elderly man was beaten, shot and robbed on Monday morning while walking with a friend.

BARTOW, Fla. — Three suspects have been arrested after detectives identified them as being involved in the armed robbery and shooting of an elderly man on Monday in Mosaic Park in Bartow.

Bartow police have not released further information about the individuals. Police say the suspects were involved in several crimes in Polk County.

Breaking News: Suspects identified that were involved in the armed robbery and shooting of an elderly man Monday at Mosaic Park in Bartow. 2 were arrested late last night by our Detectives. Suspects involved in several crimes in Polk. A full press release is in the works.

Felipe Fernandez was arrested Wednesday and admitted to being involved in the armed robbery and additional incidents in the Winter Haven area. He also confirmed that Stanley Smith and two other people were involved in the case.

Later that evening, Smith also admitted to being present and involved in the crime while positively identifying the additional two suspects in the case.

Thursday night, detectives charged a third suspect, Yazman Shipman. He is accused of being the gunman who actually shot the victim during the incident. Bartow police say he confessed to shooting the 69-year-old victim. Shipman is charged with Attempted Felony Murder, Aggravated Battery of an Elderly person, possession of a firearm by a juvenile and armed robbery with a firearm.

The 4th person involved reportedly cooperated with law enforcement and is not viewed as a suspect at this time.

It all started when police say an elderly man was beaten, shot and robbed on Monday morning while walking with a friend.

The Bartow Police department received a call at approximately 5:29 a.m. on Monday regarding a shooting in the 1900 block of South Floral Avenue across from the Polk County School Board Main offices.

Officers responded and located a 69-year-old victim suffering from a gunshot wound to his leg. Police add that the elderly victim had also been severely beaten.

The suspects then proceeded to kick and beat the victim and then shot the victim one time in his leg.

The suspects then fled the area in their vehicle.

A cell phone and firearm owned by the victim were stolen from him during the robbery. 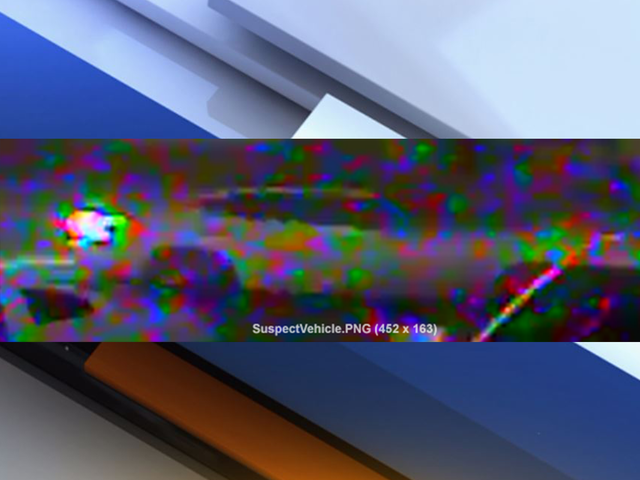