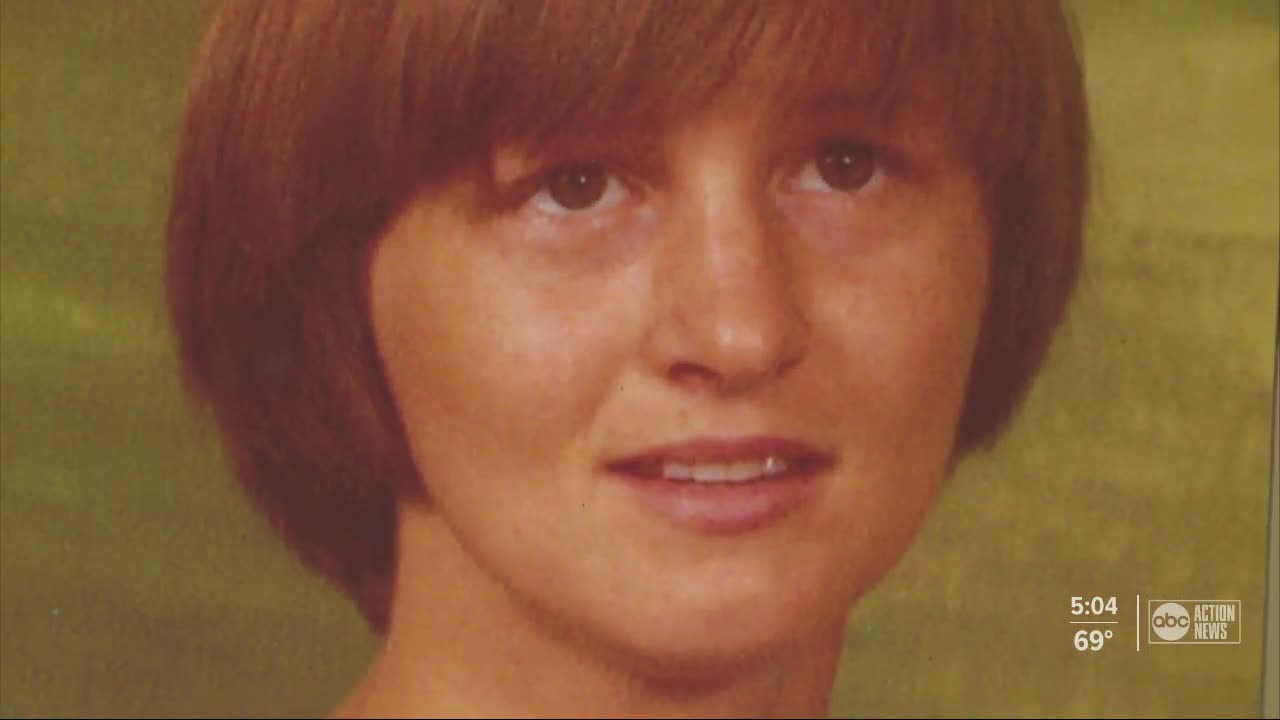 Lakeland Police arrested a former football coach after a young mother was found murdered on her own bed. 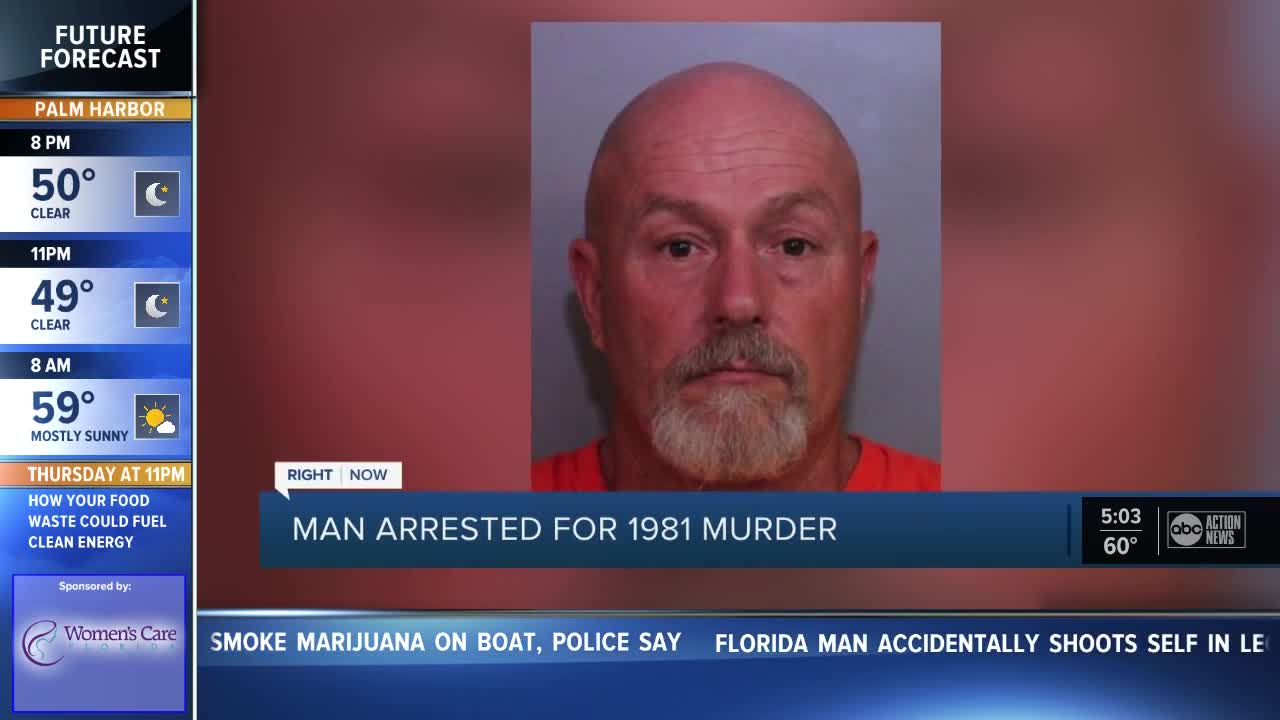 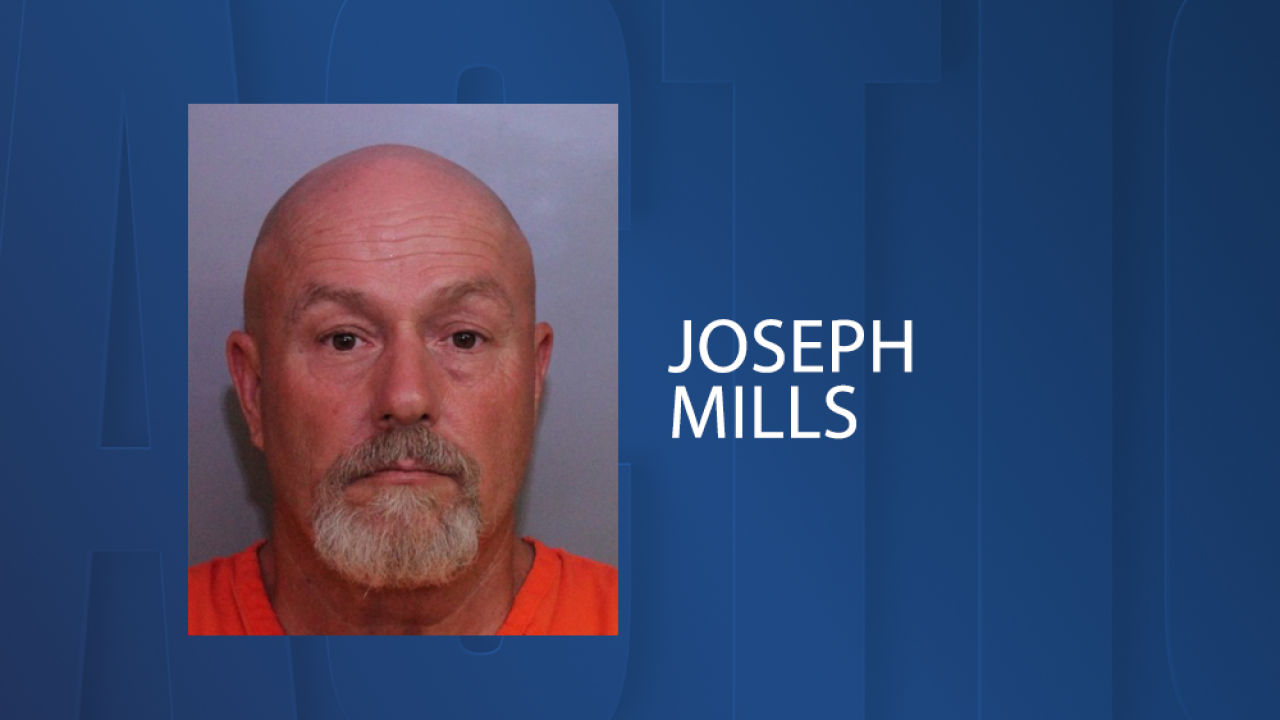 LAKELAND, Fla. — The Lakeland Police Department on Wednesday announced the arrest of a suspect in the 38-year-old murder of a young mother.

Linda Slaten was just 31 when she was found dead in her apartment in 1981. Joseph Mills, 58, is now facing charges for her rape and murder.

Police say Mills was connected to the murder through DNA evidence and fingerprints.

According to a probable cause affidavit, Mills was the football coach for Slaten's youngest son. Police say both of the victim's sons, ages 12 and 15 at the time, were home sleeping on the night of her murder.

Police say Slaten was found on the morning of September 4 by her sister. She was found on her bed with a wire hanger around her neck, the affidavit says.

Police say a medical examiner determined her cause of death of be strangulation.

In November of 2018, detectives in Lakeland were contact by the Florida Department of Law Enforcement in Orlando about new DNA technology. FDLE asked the department if they would be interested in submitting DNA to a company that uses Genetic Genealogy.

The department submitted DNA from Slaten's case and on June 5, 2019, they were contacted about the results. According to the affidavit, it was found that the subject in the murder was most likely Mills.

"Joseph should be strongly considered due to the fact generic connections were found to both sides of his family tree, and he was living in close proximity to the scene of the crime in 1981," the results said in part.

After getting the results, detectives monitored Mills' current home in Lakeland and collected trash to test for evidence.

In August of this year, the affidavit says evidence taken from Mills' home came back as consistent with the DNA profile on swabs samples taken from Slaten.

Also in August of this year, four fingerprints taken from the crime scene were matched to Mills, according to the affidavit.

When detectives went to speak with Mills on December 4 of this year, the affidavit says he told them he had never been inside Slaten's apartment at any time for any reason.

Mills was arrested on December 12 on an outstanding warrant for two counts of perjury.

After his arrest, Mills told police he met Linda for the first time the day before her murder while dropping her son off after football practice.

According to the affidavit, Mills told police Slaten extended an open invitation for him to come by her home for a "good time."

The affidavit says Mills went to Slaten's home the next day — the day of her murder — to take her up on her offer. He told police he entered her apartment through her unlocked bedroom window instead of the front door, according to the affidavit.

Mills told police Slaten already had the wire hanger around her neck when he arrived, the affidavit says.

He told police they had consensual sex and Slaten lost consciousness from him twisting the hanger during intercourse, according to the affidavit. He told police he left back out through the window.

According to police, Mills' statement is inconsistent with the sexual encounter being consensual.

During an autopsy it was determined Slaten suffered injuries inconsistent with consensual sex, as well as numerous injuries to her neck that were consistent with a struggle to get the wire off, according to the affidavit.

Mills is facing charges for first-degree murder, sexual battery and burglary with assault and battery.