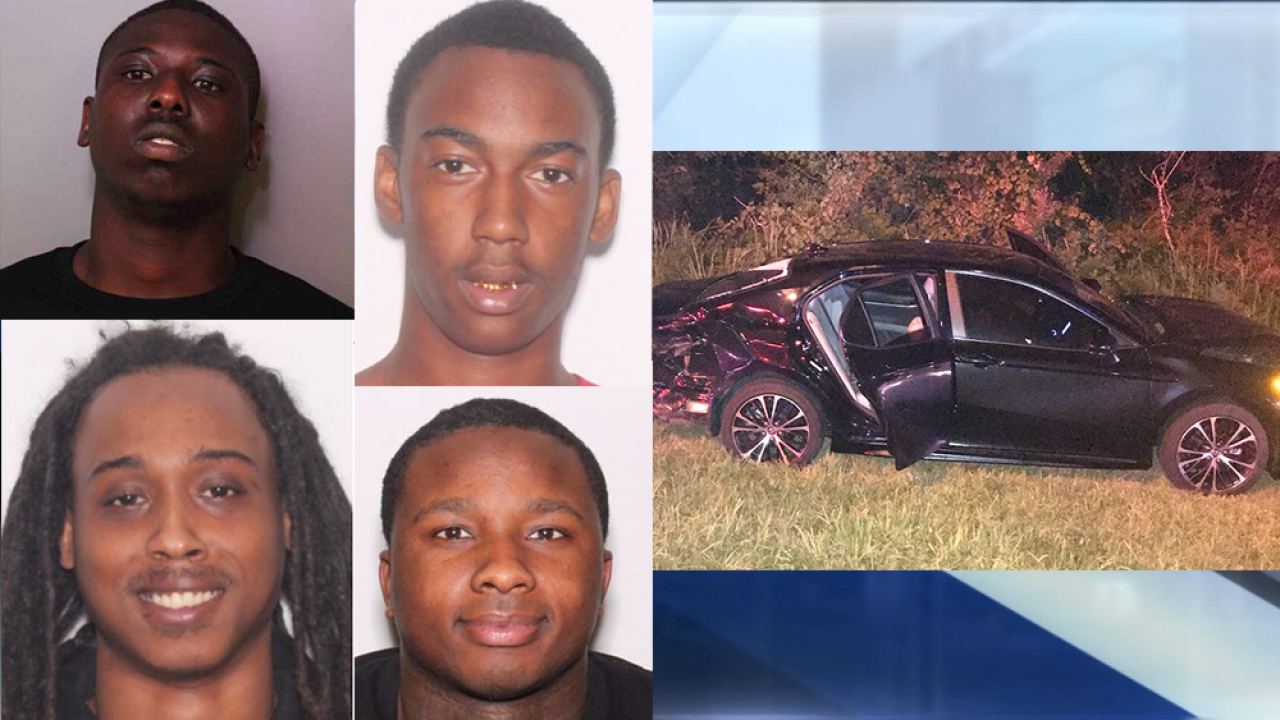 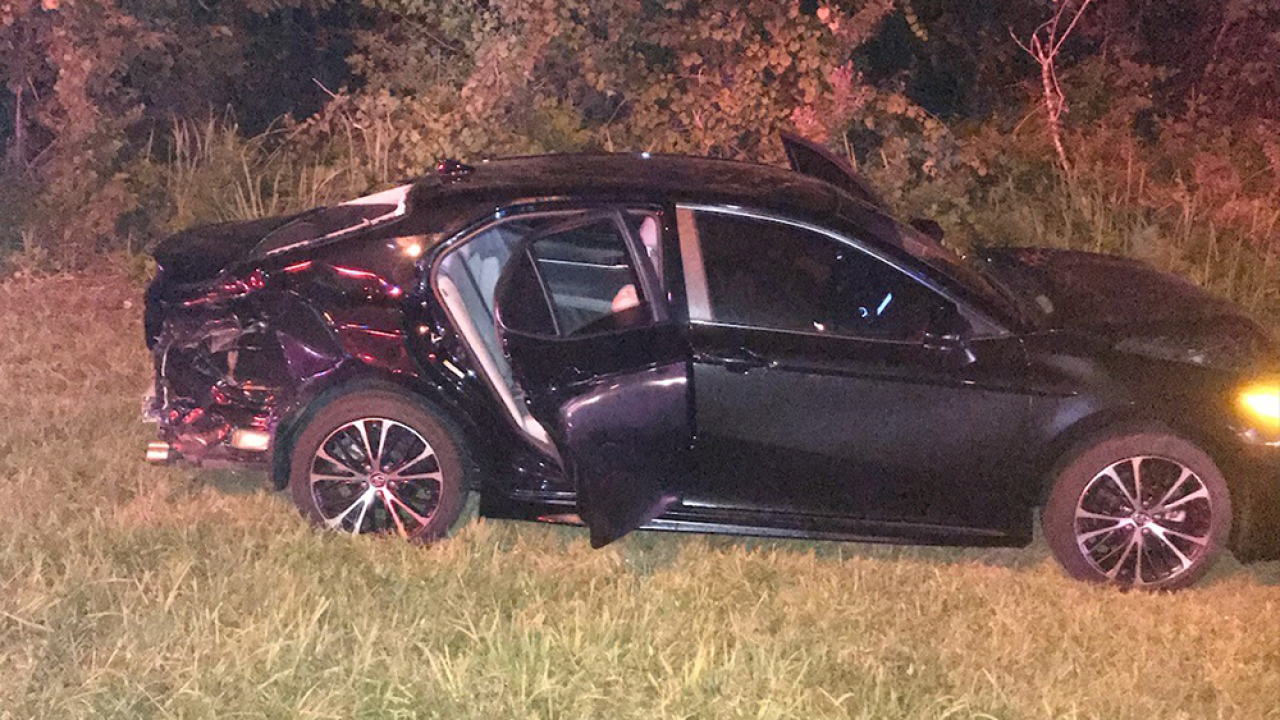 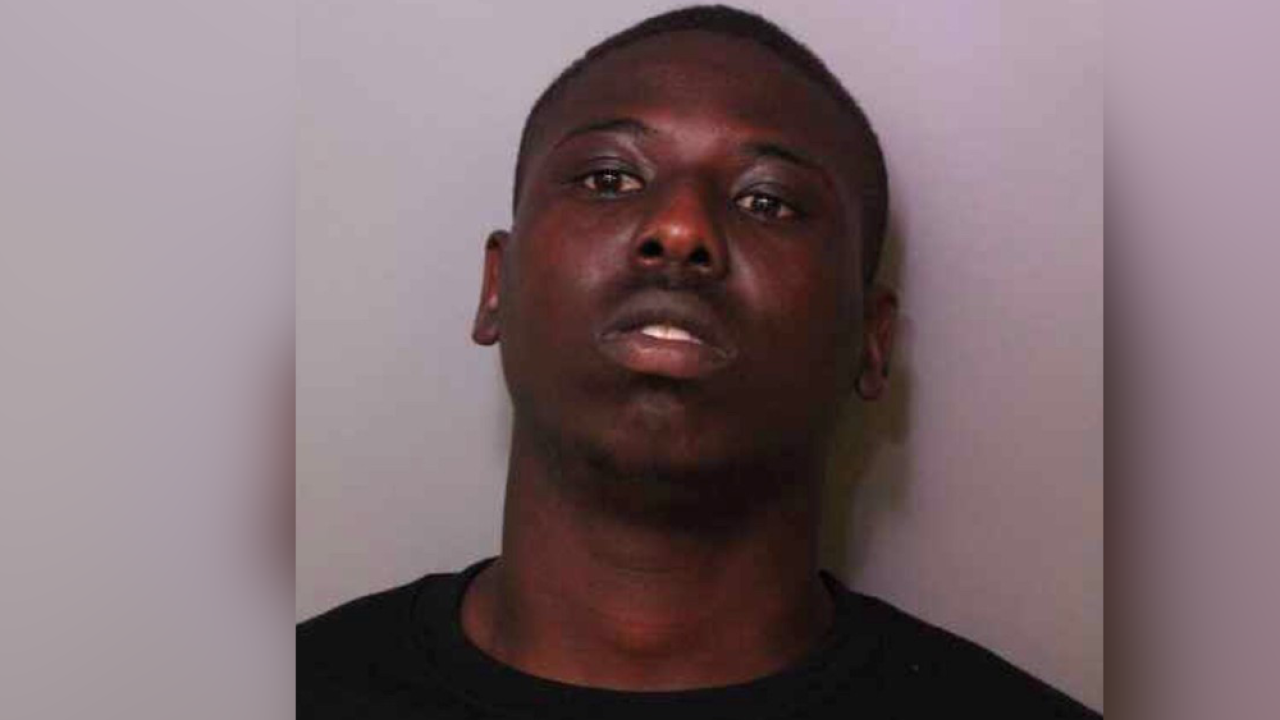 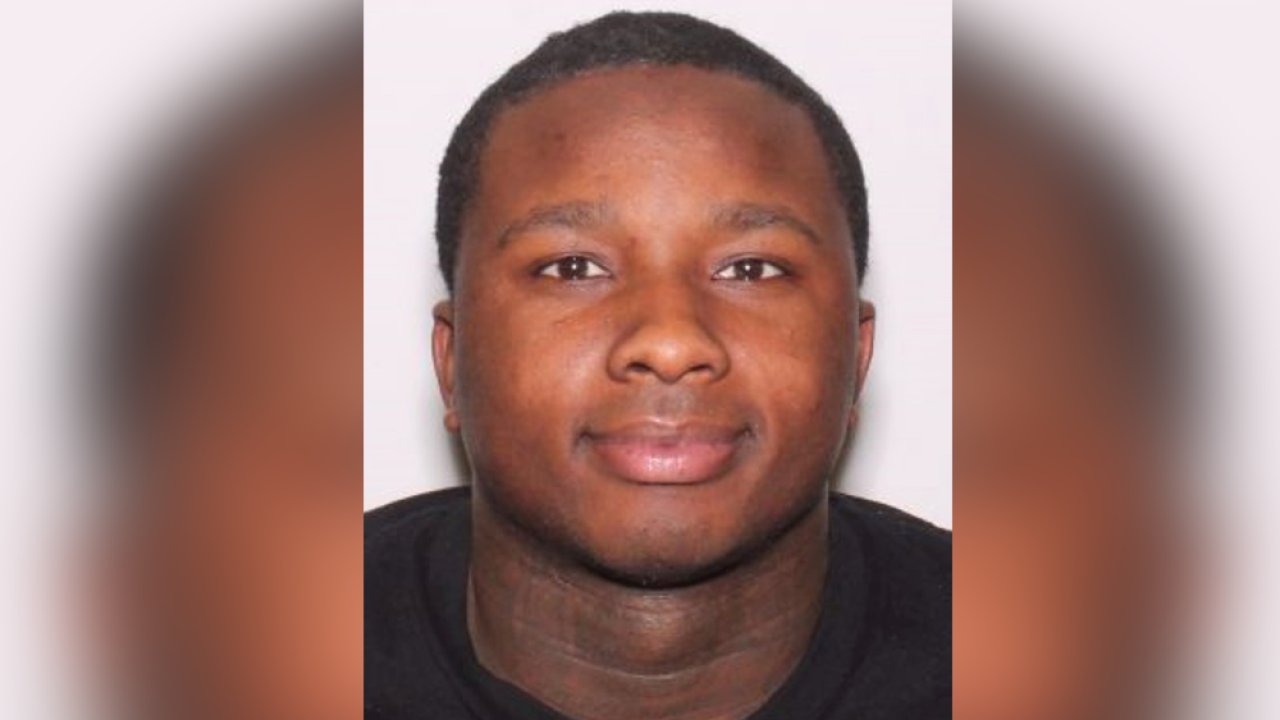 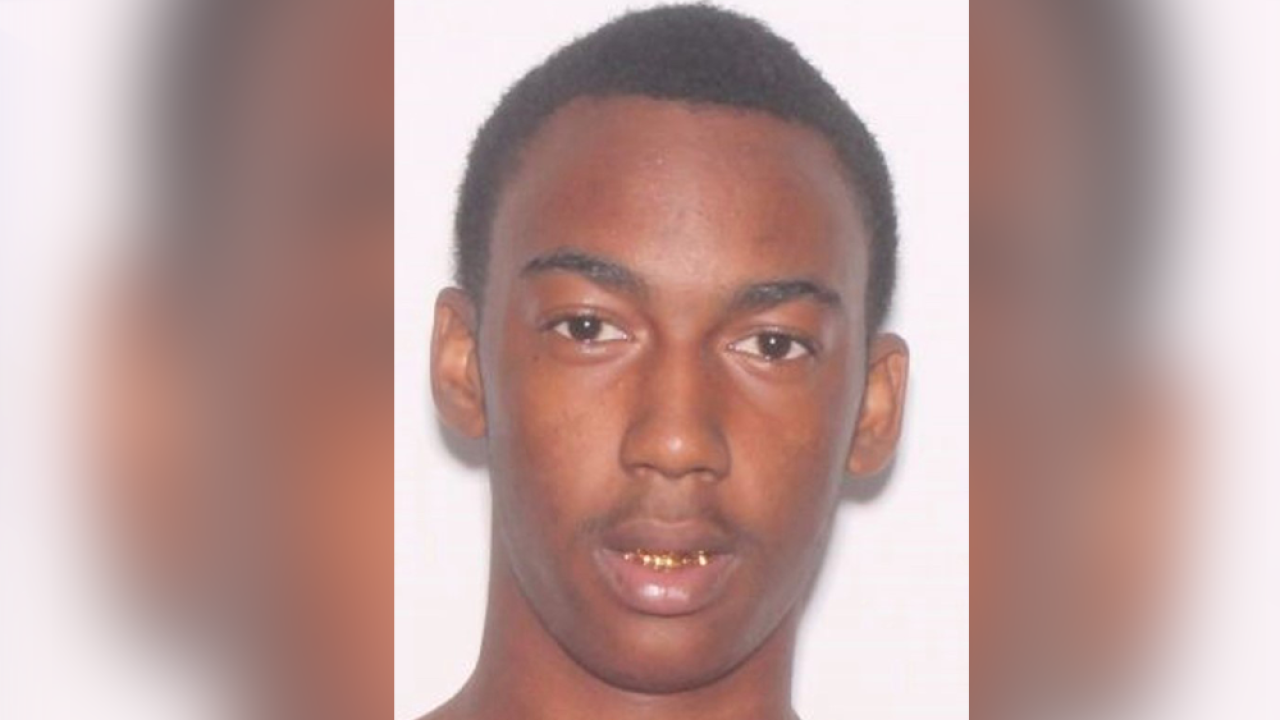 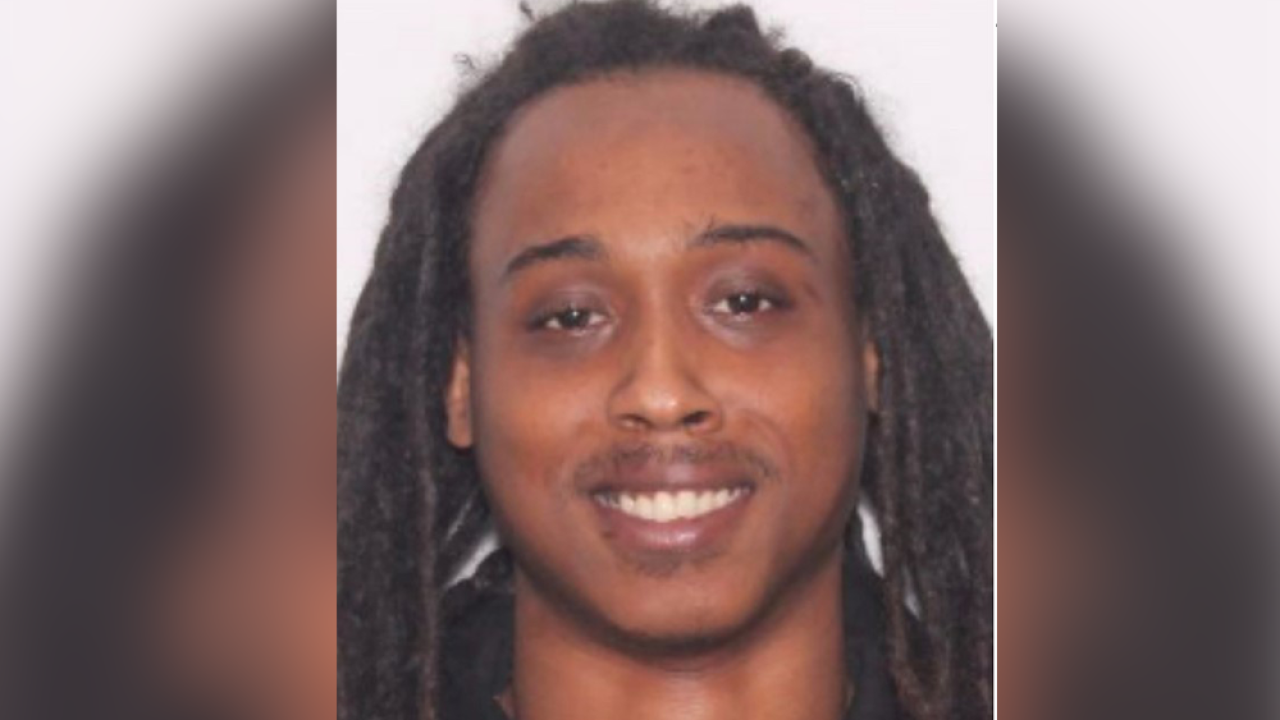 HAINES CITY, Fla. -- Four men are in custody after leading police on a chase from Polk County to Osceola County and crashing the car they stole.

According to the Haines City Police Department, officers spotted a 2019 Toyota Camry that was stolen out of the Orlando area Friday night and began following the stolen vehicle. The officers tried to get the Toyota to pull over when it made a sudden U-turn and headed north.

Other agencies began helping Haines City police as the Toyota continued north on U.S. 27 and merged onto I-4 east. A Haines City officer was eventually able to get the Toyota to stop about two miles into Osceola County after using Precision Immobilization Technique, police said.

Once the Toyota stopped, the four suspect got out of the car and fled the scene on foot.

Authorities were able to chase down and arrest 21-year-old Darius Anderson. Anderson shoved an officer during the foot chase but was arrested anyway. He was charged with battery on a law enforcement officer, providing a fake name, grand theft auto, aggravated battery and resisting without violence.

The fourth suspect, 24-year-old Deaundre Ware was arrested at around 8:30 p.m. Saturday night by the Orlando Police Department according to Haines City Police. Police say he will face numerous charges, including grand theft auto, aggravated fleeing to elude, battery and resisting arrest.