2 people killed in Winter Haven, police ask for help finding man who may have information 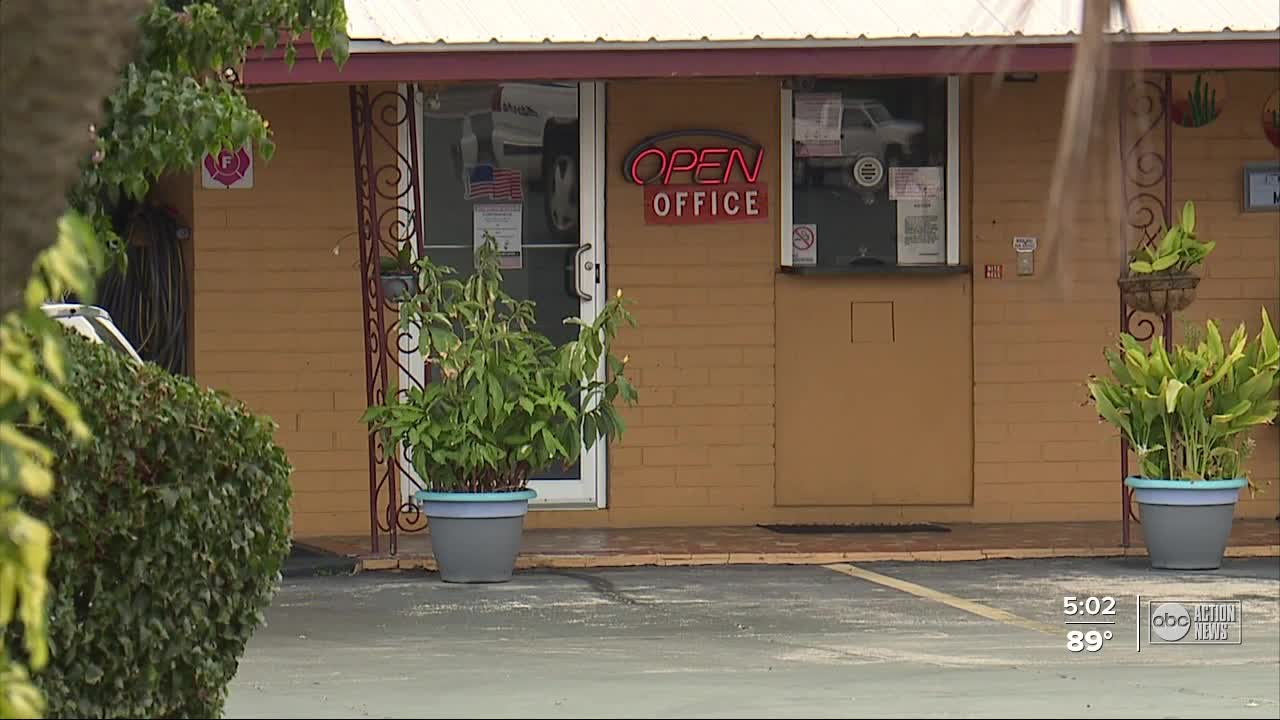 Two people are dead after an incident in Winter Haven, and police are asking the public for help locating a man they say may have information. 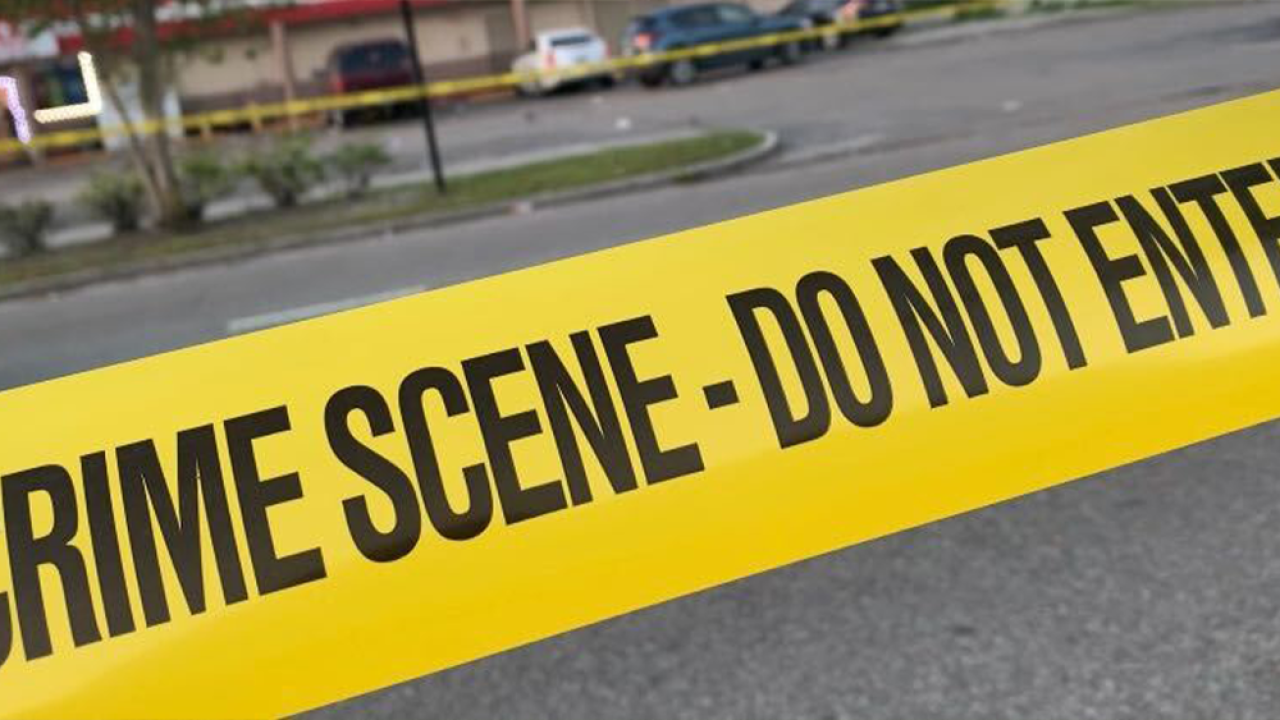 WINTER HAVEN, Fla. — Two people are dead after an incident in Winter Haven, and police are asking the public for help locating a man they say may have information.

Police said they received a call around 3:20 p.m. on Wednesday asking for a welfare check at the Rose Hotel, 815 Sixth Street NW.

Police got a phone call from the mother of Timothy Anderson, 40. She told police he typically calls her every day and could not be reached.

“This lady who looked forward obviously to having conversations with her son on a daily basis, which is what made her suspicious whenever he didn’t make that phone call,” said Winter Haven Police Chief Charlie Bird.

“Very evil, with what happened and we need to get this person off the street,” Bird said.

A witness told police they saw someone wearing a hoodie go toward the room sometime after 11 p.m. on Tuesday night. The witness said they heard a commotion but went back to their room because they didn't know what it was.

On Friday morning, police said they were trying to locate Beloni Petitfrere, 38, to speak to him about the deaths. Investigators believe he may have information.

This is a developing story, get the latest updates on ABC Action News