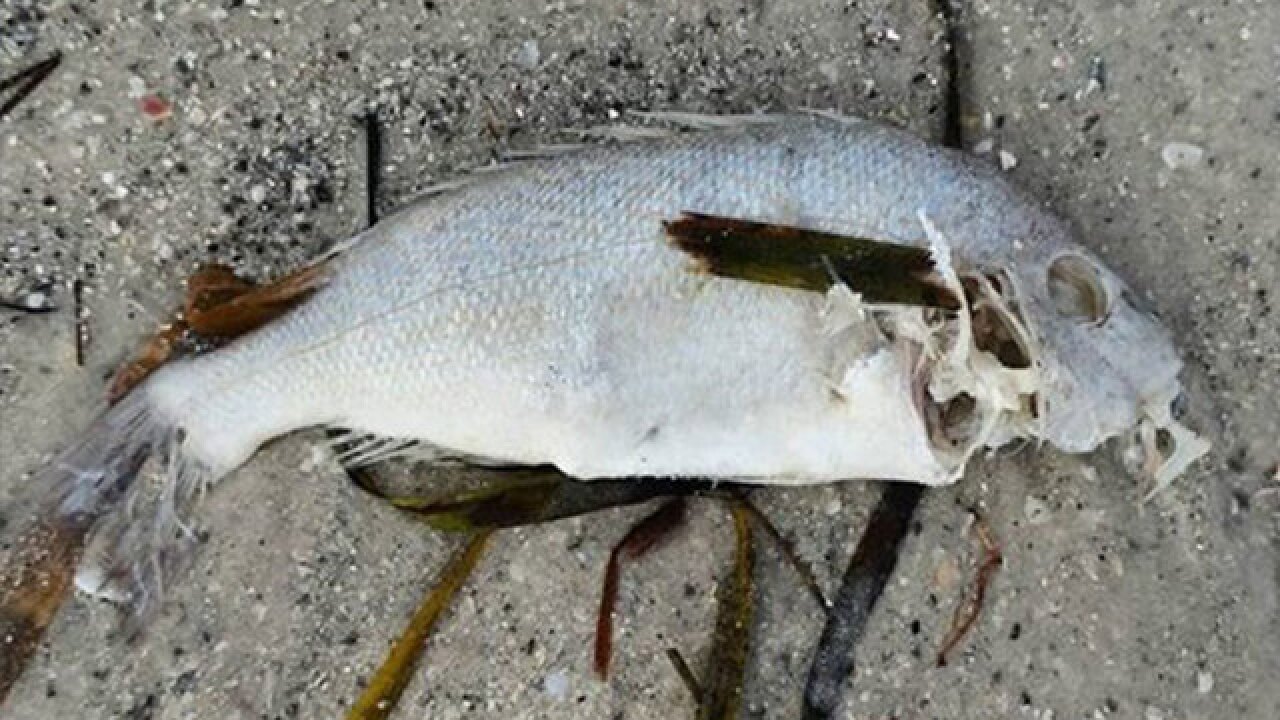 Copyright 2018 Scripps Media, Inc. All rights reserved. This material may not be published, broadcast, rewritten, or redistributed.
Joyce Harding 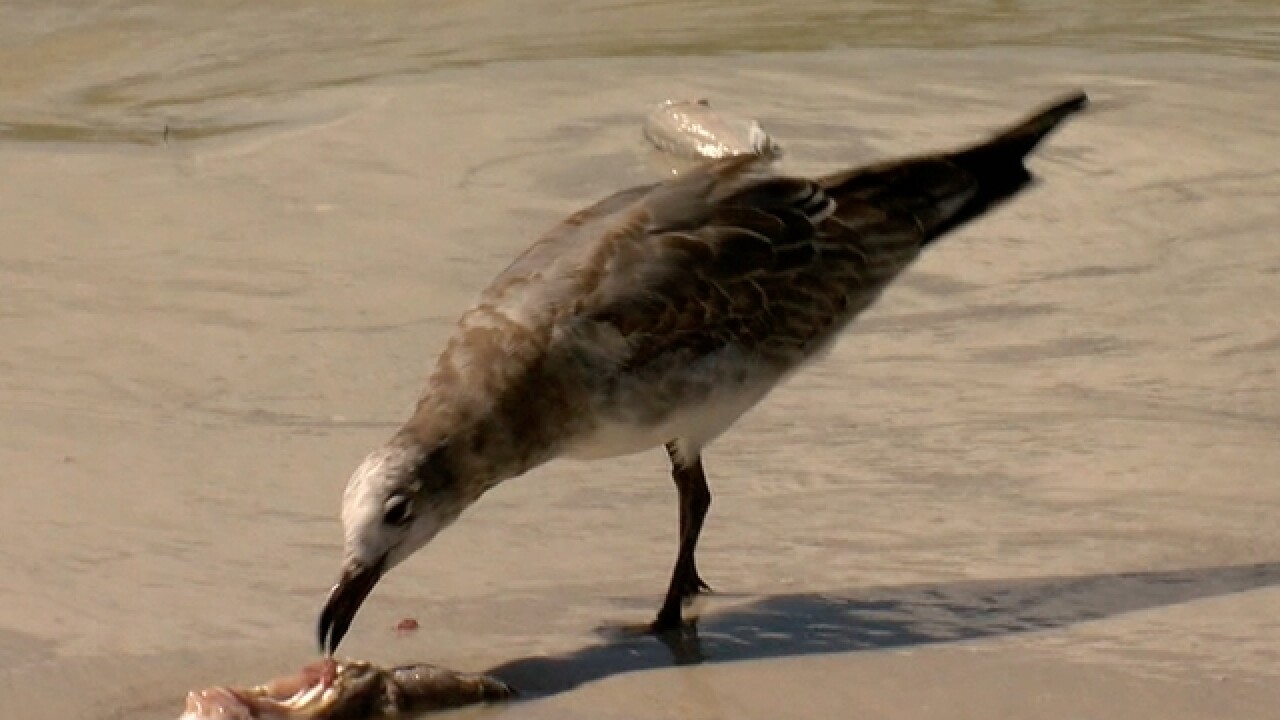 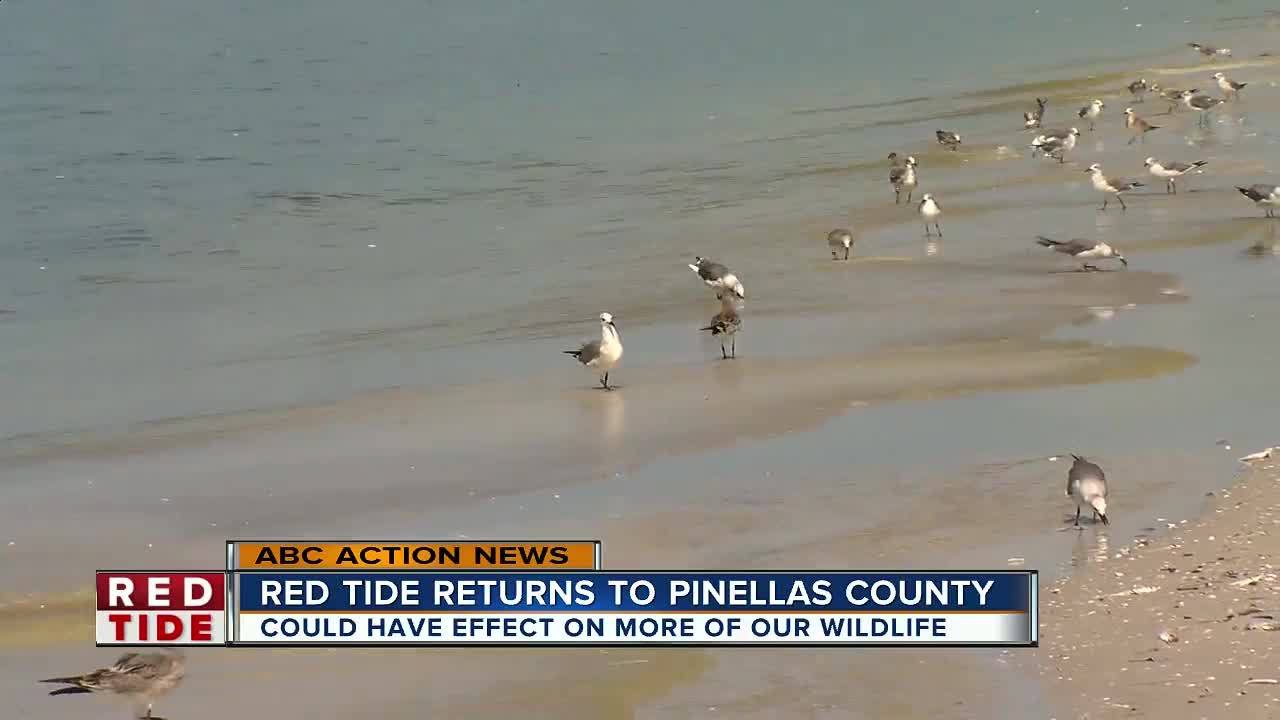 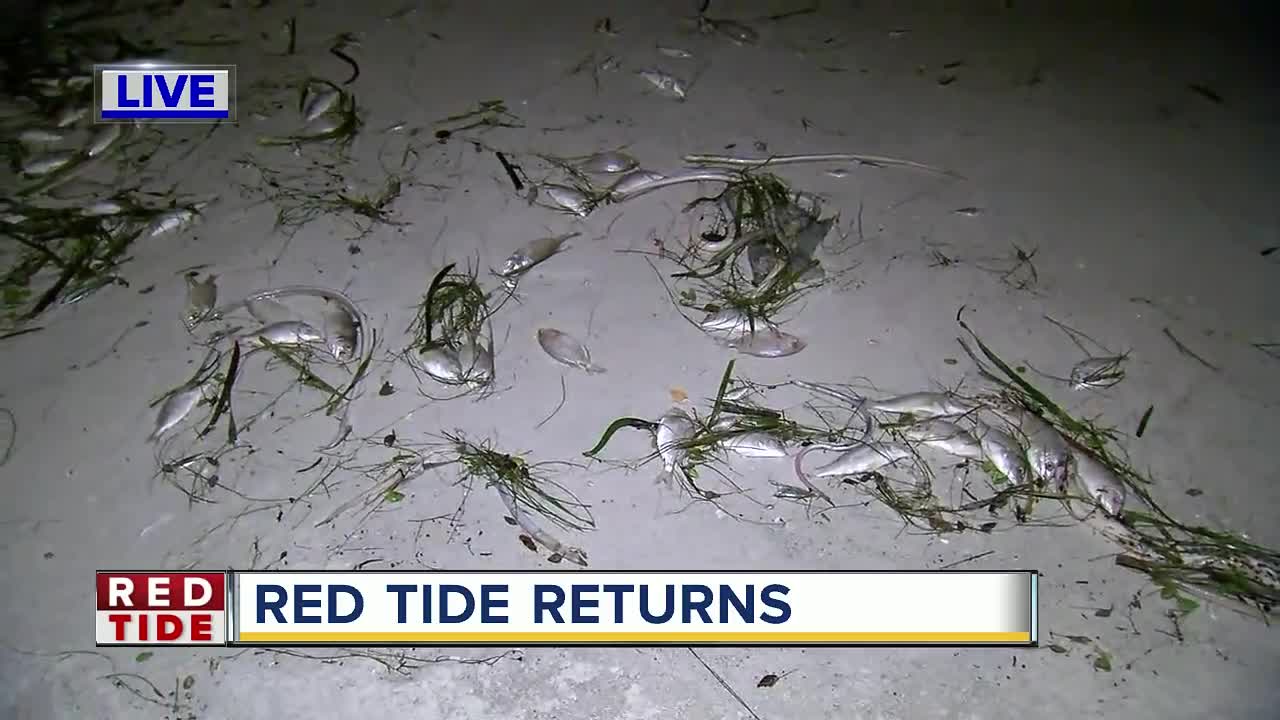 PINELLAS COUNTY, Fla. — Pinellas County officials are reporting that the dead fish floating on shore of various beaches throughout the county are associated with red tide.

Cleanup activities are ongoing and contractors are working to harvest the dead fish floating offshore Clearwater Pass before they come in, officials said. More people and resources will be deployed to the area Sunday to Tuesday to help with clean up.

Water samples were collected at multiple sites Sunday and analyzed for the presence of Karenia brevis, which is the red tide organism.

The results are as followed:

Meteorologist Greg Dee explained that the presence of red eide at the beaches is likely a result of the on-shore flow that developed over the weekend. Winds will be SW again Monday, which will keep the red tide close to shore.