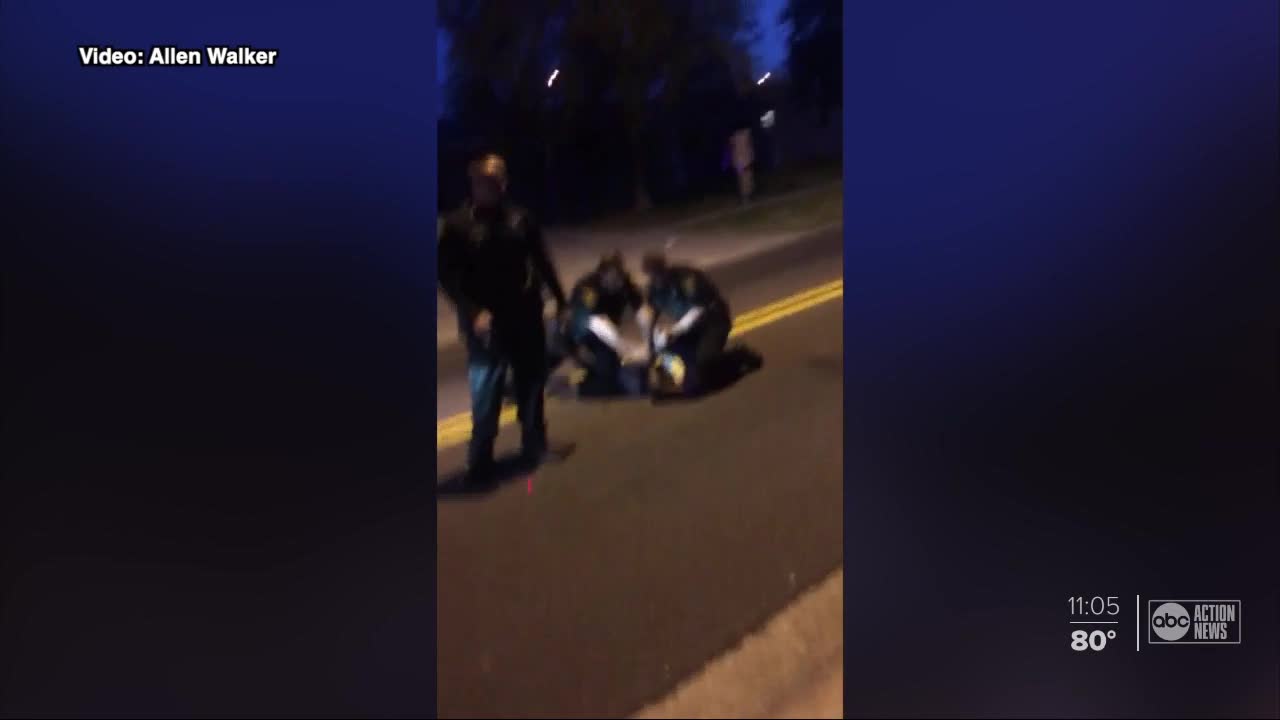 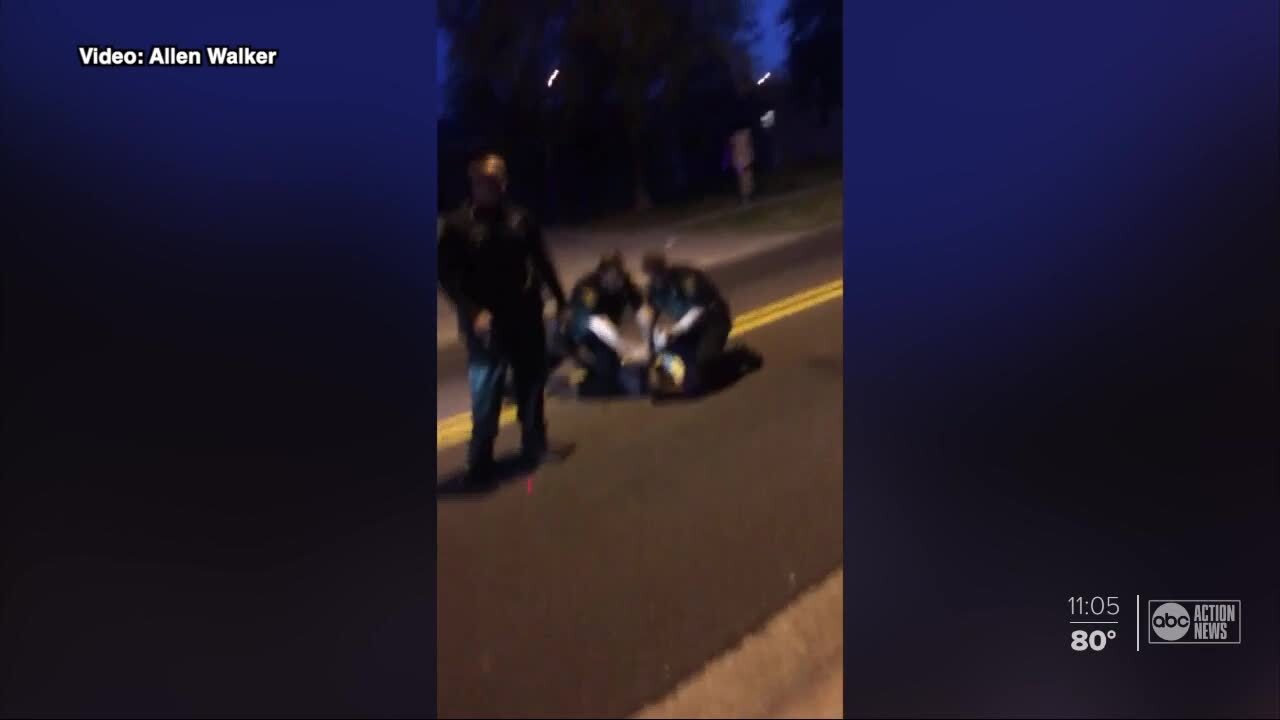 LARGO, Fla. — A Pinellas County mother is demanding answers after a cell phone video shows two deputies pin her son to the ground.

According to a complaint filed this week with the Pinellas County Sheriff's Office, deputies responded to the area of 134th Avenue North and Washington Drive in Largo on May 17 to break up a fight between two men.

The complaint states that during the call for service, one of the deputies pushed the 14-year-old to the ground and at one point, appears to use his knee to hold him down at the neck.

The teen's mother, Iasha Thomas, said she couldn't get through the minute-long video without crying.

"So for you to be a grown man and you got your knee in my son’s neck," said Thomas. "He can’t breathe and he has asthma and everybody’s telling you around you that he’s a kid."

The complaint states that the teenager complied with the deputy's order to back away but deputies "started assaulting him."

"I thought that clearly it was an abuse of power, abuse of discretion and I thought that, you know, this really could have ended up worse for this young man," said Bridgette Domingos, an attorney hired by the family.

On Wednesday, ABC Action News sent the Pinellas County Sheriff's Office a list of questions regarding the May 17 incident.

A spokesperson responded, "This case is under investigation and the sheriff will not provide an interview until it is complete."

According to the complaint, deputies detained the teenager for resisting arrest. More than three weeks later, Thomas says he has yet to be formally charged.

"I want him to apologize to my son," Thomas said.