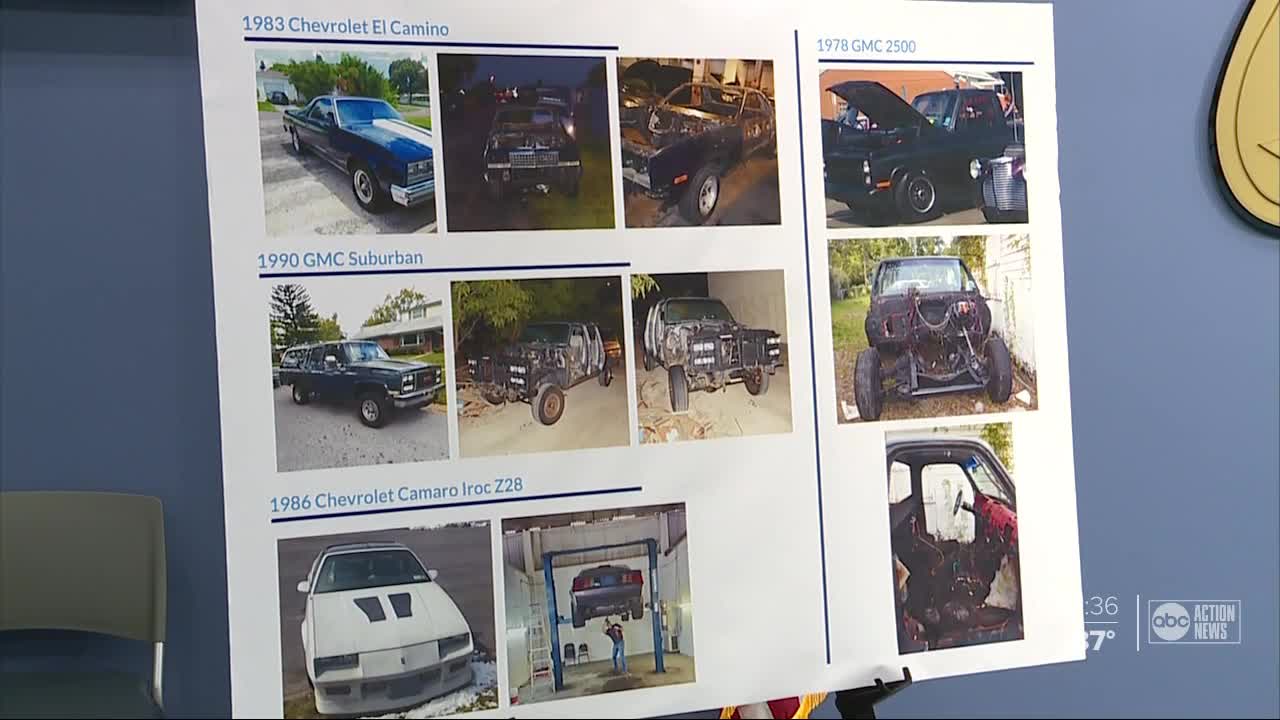 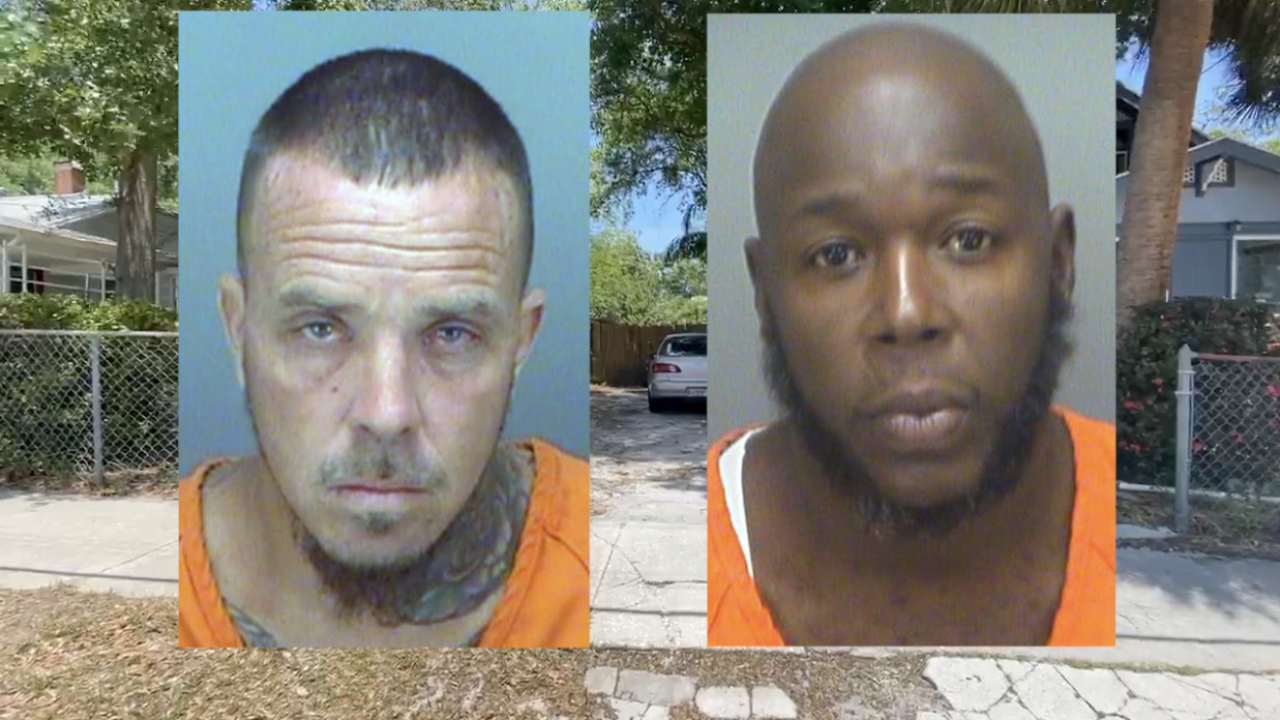 ST. PETERSBURG, Fla. — Two men are charged with stealing classic cars, using them to burglarize businesses and then stripping them for parts.

Detectives say between July 2019 and early 2020, the pair stole more than 25 classic cars and, in many cases, stripped them down to use the parts in other vehicles.

“They knew how to get to the cars the old school way whether is was hot wiring or punching the locks,” said Lt. Ricardo Lopez with St. Petersburg police.

In several cases, they used the stolen vehicles to commit commercial burglaries. They broke into more than 30 businesses throughout the county, where they stole items such as: lawn equipment, stereo equipment, fishing poles, shoes and cigarettes.