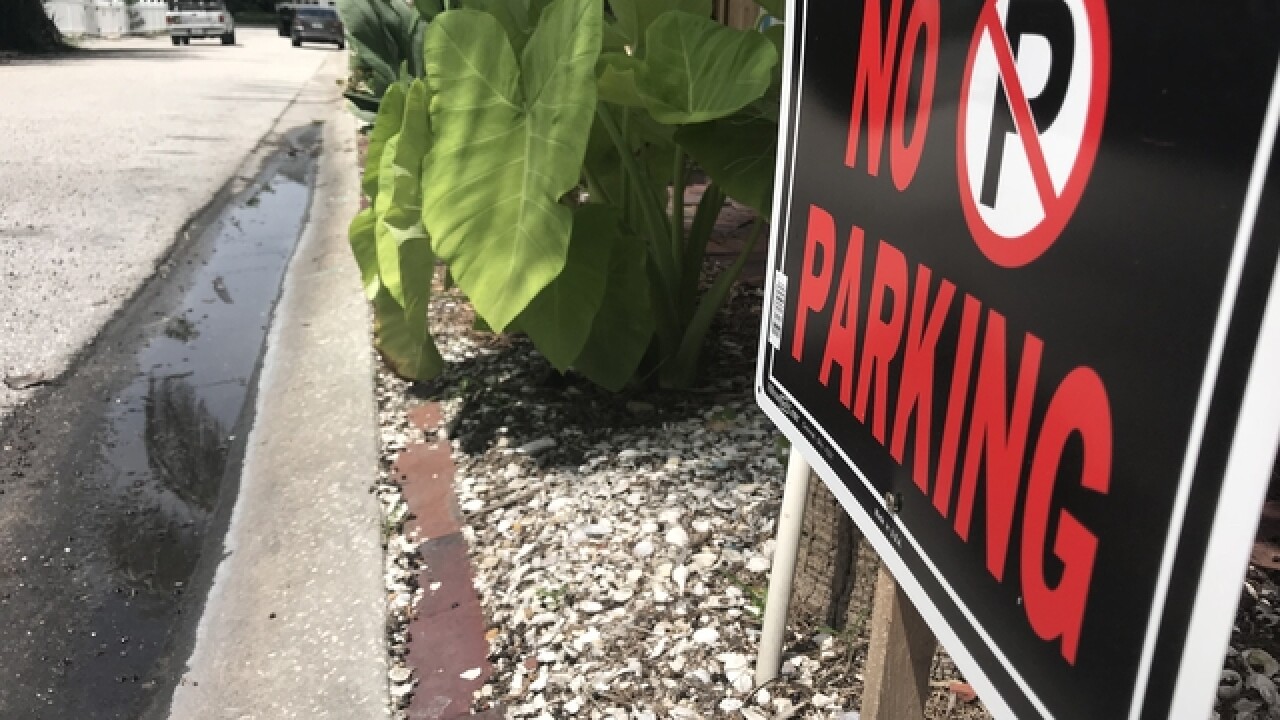 It seems to be the year for beach communities in Pinellas County to crack down on parking fines.

People who park on sidewalks, block driveways or violate parking regulations could soon be looking at a ticket between $60-$80, rather than the current $30-$40 tickets.

Treasure Island homeowners tell ABC Action News parking is a major issue on their residential streets. Despite putting up no parking signs, they say beach-goers often park on top of their landscaping, block their driveways or even pull up into their driveways to park.

With the fine being only $30, Treasure Island Police say drivers often pay the ticket and it's sometimes cheaper than paying to park in a paid lot.

The city's parking enforcement department has already written 5,000 parking tickets in 2018, which is a lot for the small beach community. City leaders expect raising the fines will lead to fewer tickets.

The most problems, according to city leaders, occur on Sunset Beach along West Gulf Boulevard between 86th Avenue and 80th Avenue.

The city will hold two public hearings about the new parking fee increases on Sept. 4 and Sept. 18.