'Tight on money:' Pinellas man accused of shutting off power to Dunkin Donuts in robbery attempt 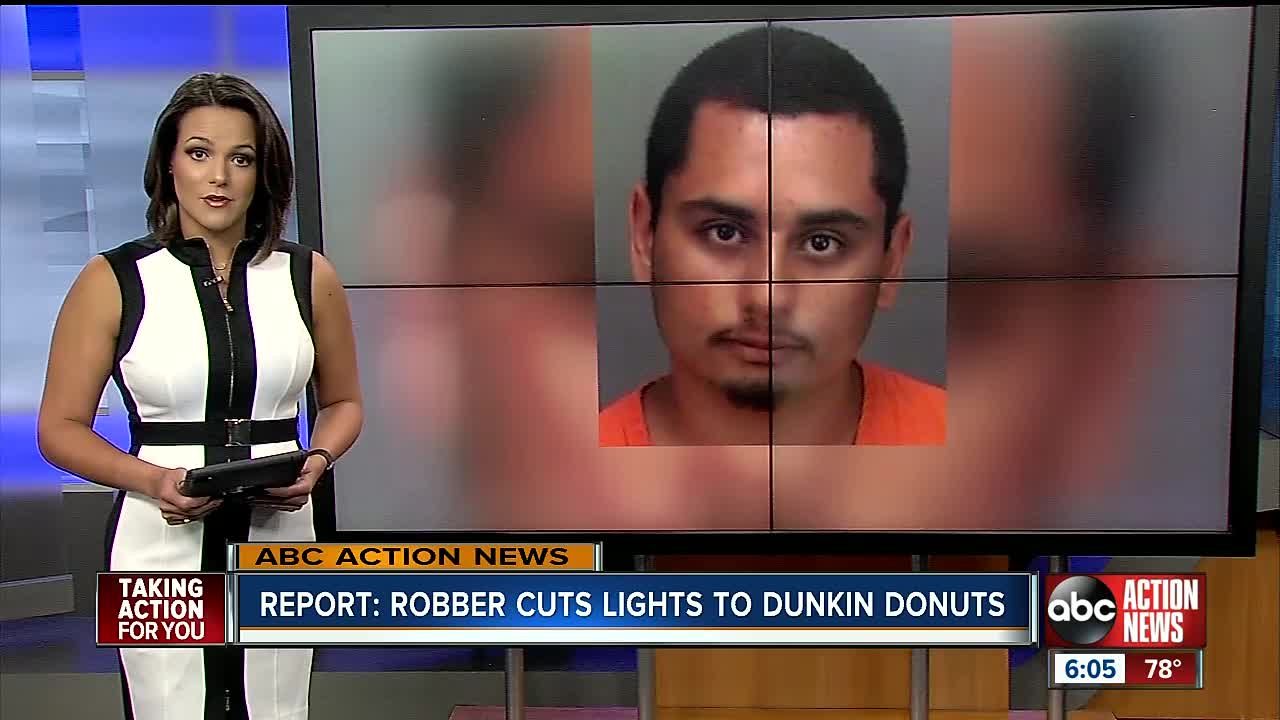 A 19-year-old Oldmar man told police he shut off the power to a Dunkin Donuts and attempted to rob it because he was, "tight on money," according to arrest records. Story: http://bit.ly/2OaObcN 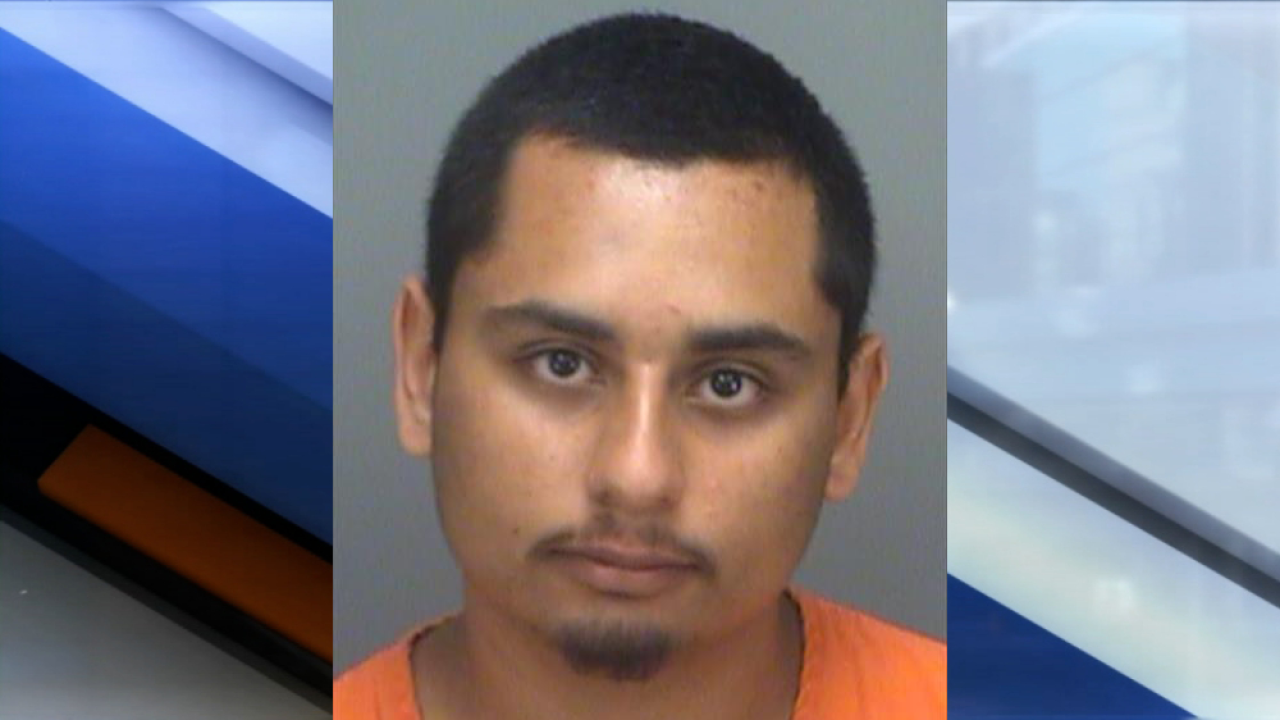 OLDSMAR, Fla. — A 19-year-old Oldmar man told police he shut off the power to a Dunkin Donuts and attempted to rob it because he was, "tight on money," according to arrest records.

Using an outside breaker, records show that Robert Torres turned of the power to the Dunkin Donuts on Tampa Road around 12 a.m. on Saturday.

After the power went out, the employees exited the store and were confronted by Torres. Arrest records show he was wearing a hoodie with a shirt pulled up, covering the bottom part of his face.

One of the employees began screaming and then asked Torres if they were being robbed. According to records, he responded with "yes."

The employees gave him the keys and ran to a vehicle in the parking lot.

After his arrest, Torres admitted his intent was to get into two safes inside the store, according to records. But, he was unable to get them open.

Torres was arrested and charged with grand theft, burglary and robbery by snatching.