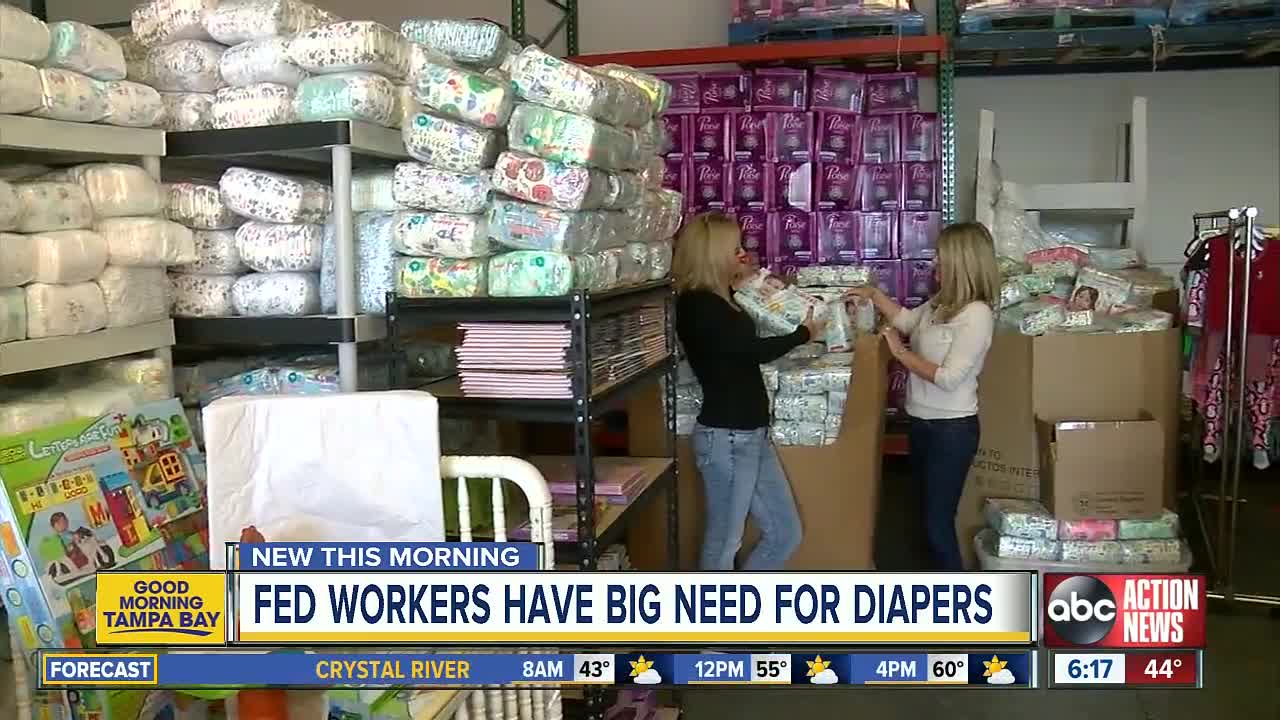 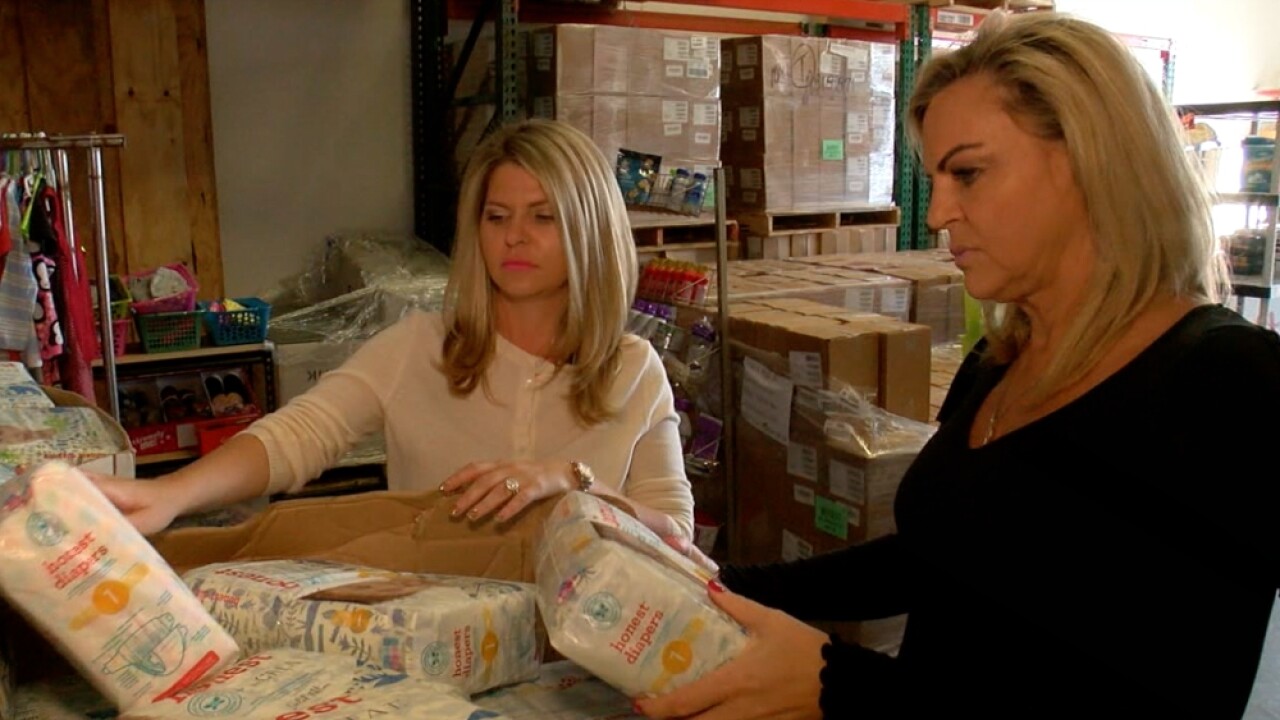 Jasuwan is a mother of two toddlers. She knows the money demands of motherhood. She also knows a lot of Tampa Bay area moms are struggling to make sure their babies have everything, especially diapers.

“For the vast majority of moms in Tampa Bay, one in three will face ‘diaper need’ at some time,” Torrie says. “That means they’ll have to choose between paying their bills or paying for diapers.”

Torrie started Babycycle to help reduce the need. She receives donations from companies such as Jessica Alba’s Honest line. The last twelve months were a busy time for the non-profit.

“We’ve given away a million diapers this year,” says Torrie. “It’s been crazy.”

Babycycle sent thousands of diapers up to the Panhandle to help victims of Hurricane Michael.

Recently, the organization focused on federal workers affected by the government shutdown. They sent more than 10,000 diapers and 17,000 wipes to members of the U.S. Coast Guard. It next plans to help families at MacDill Air Force Base.

Babycycle accepts donations from the public at several dropoff boxes around the Tampa Bay area.

The non-profit can be reached online at www.babycyclefl.org or via its Facebook page.