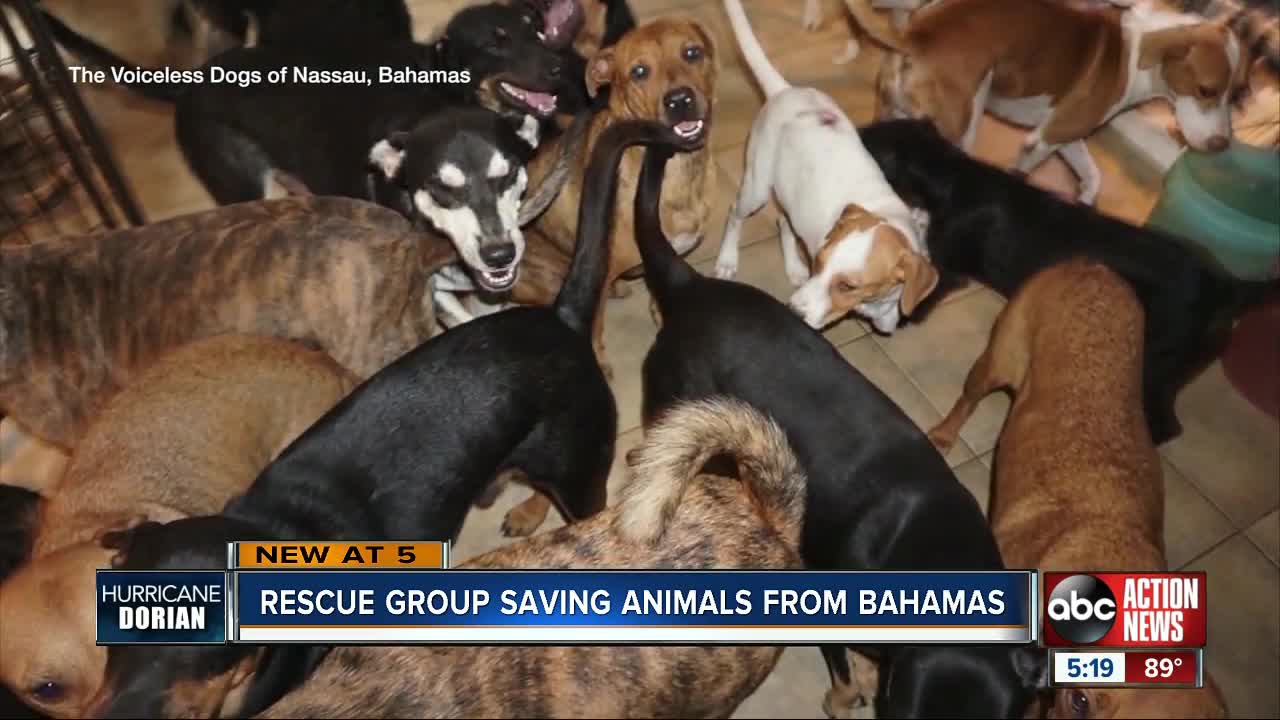 The Suncoast Animal League is collecting donations for people and animals as they plan a rescue mission to get shelter animals out of the Bahamas. 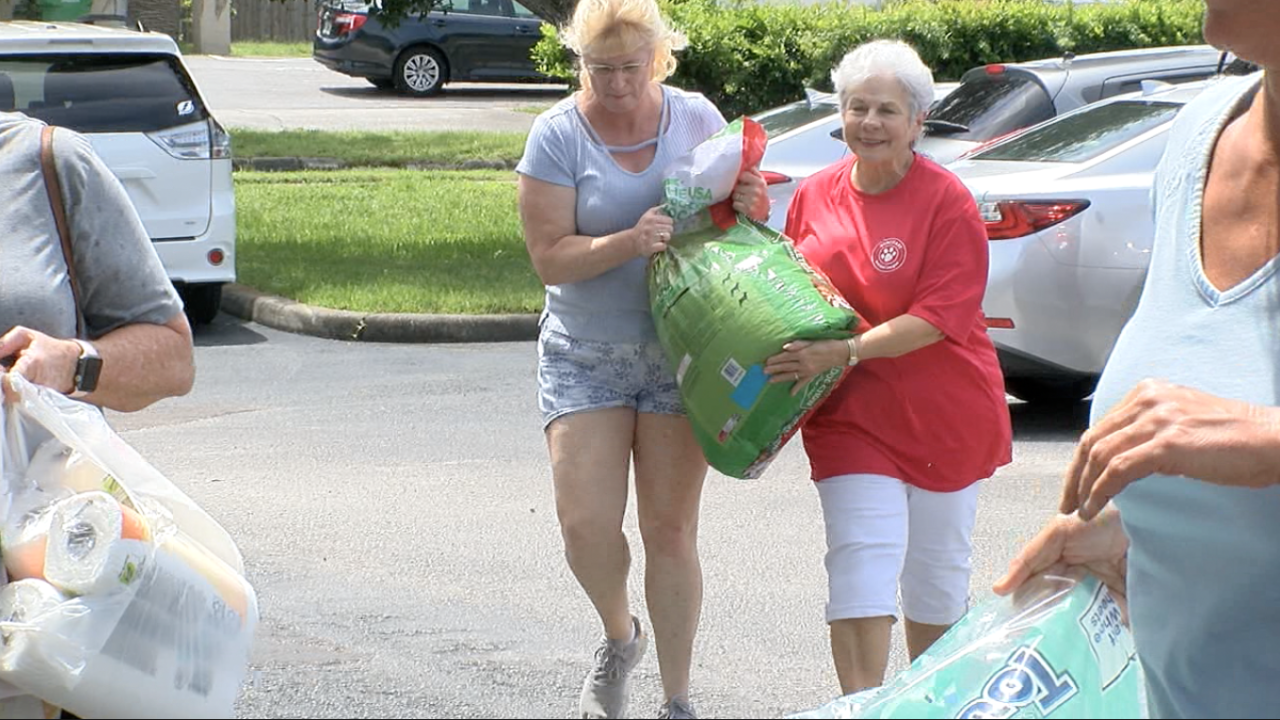 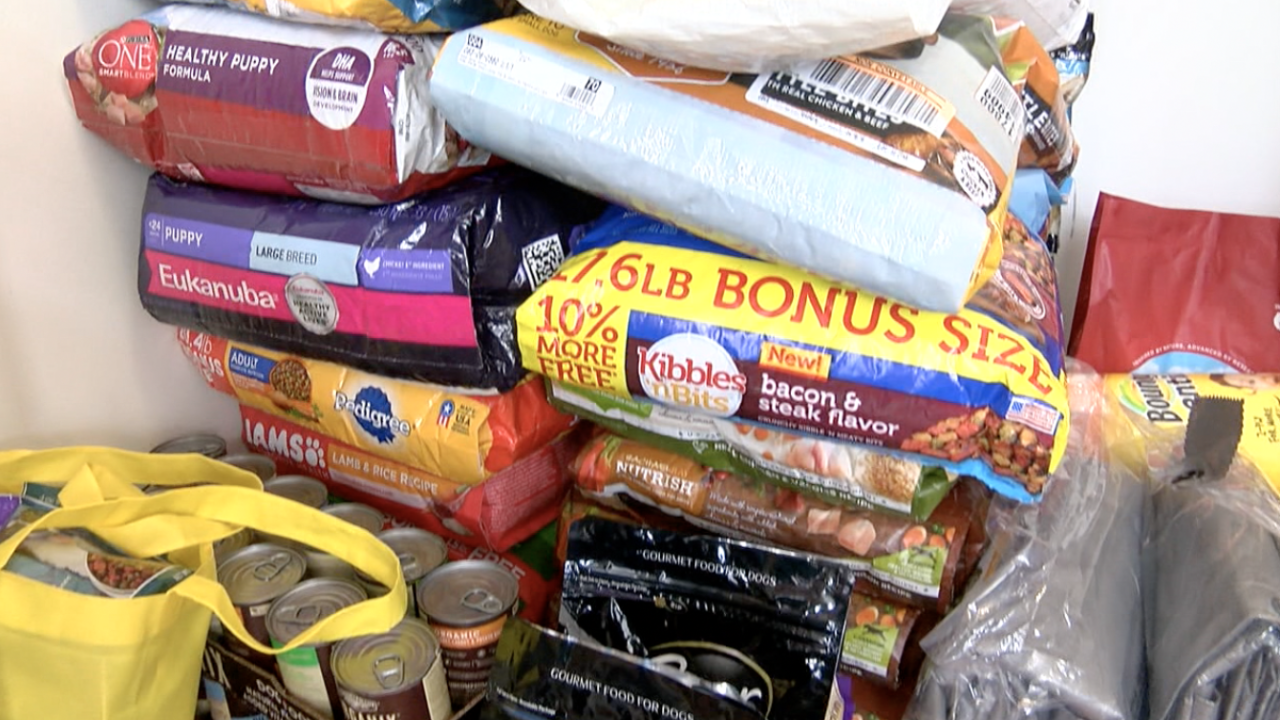 PALM HARBOR, Fla. -- The Suncoast Animal League is collecting donations for people and animals as they plan a rescue mission to get shelter animals out of the Bahamas.

Six staff members stayed behind to take care of the 200 animals at the Humane Society of Grand Bahama. But hours into the storm, a terrifying message was posted to Facebook pleading for help for the six people at the shelter where the water was neck high.

"The other night, all we could think about were the six people up to their neck in water and what are the animals going through in the cages and kennels and how dramatic all of that must have been," said Rick Chaboudy, Executive director of the Suncoast Animal League.

Thankfully, those six workers were rescued and miraculously more than 120 animals survived.

Now, Chaboudy says the focus is to get the dogs out of the flooded Humane Society of Grand Bahama and out of other flooded shelter.

They’re sending a rescue flight over as soon as the runways are cleared.

"There are about six animal shelters on the island. The plan is to get all the animals from the shelter back over to the United States," said Chaboudy.

Right now, they’re collecting donations at the Suncoast Animal League Thrift store in Palm Harbor for the animals they rescue and supplies for the people in the Bahamas.