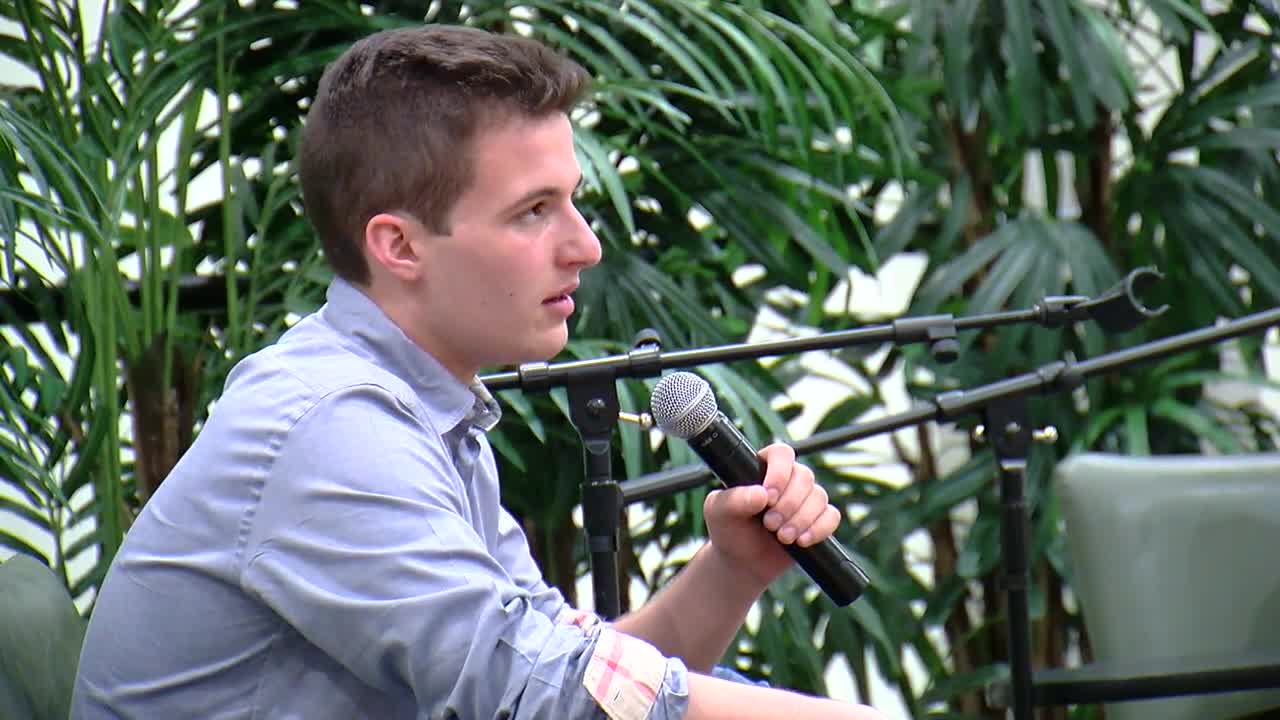 A teen who survived the mass shooting at Stoneman Douglas High is speaking out about campus safety and mental health awareness. 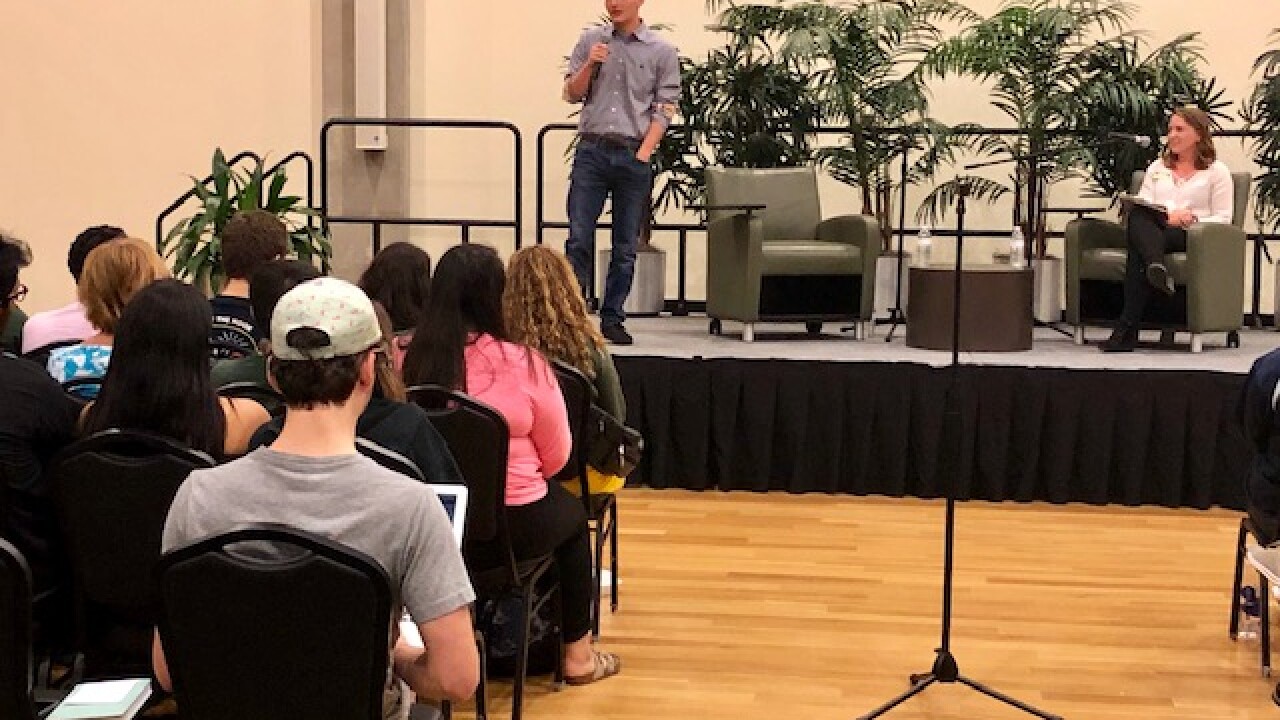 ST. PETERSBURG, Fla. — A teen who survived the mass shooting at Marjory Stoneman Douglas High School is speaking out about campus safety and mental health awareness.

Kasky spoke to a large crowd of college students Tuesday night at the University of South Florida St. Petersburg.

“And out of nowhere you can lose your entire world," said Kansky. "You can lose somebody so close to you.”

Kasky went on to co-found the group #NeverAgainMSD and the nationwide event March For Our Lives.

Looking back at the tragedy in Parkland, Kasky believes the shooting was preventable.

"We had countless opportunities to stop this kid before he took 17 lives," said Kasky. “When the police are called on you more than 40 times, something is going on."

Kasky discussed a range of topics at USF St. Pete including his own mental health struggles since the mass shooting. He's now focused on finding bipartisan solutions for keeping schools safe.

“Parkland comes together. When we see a problem like this, we’re going put everything that divides us aside and make sure we’re protecting the people in our city,” he said.