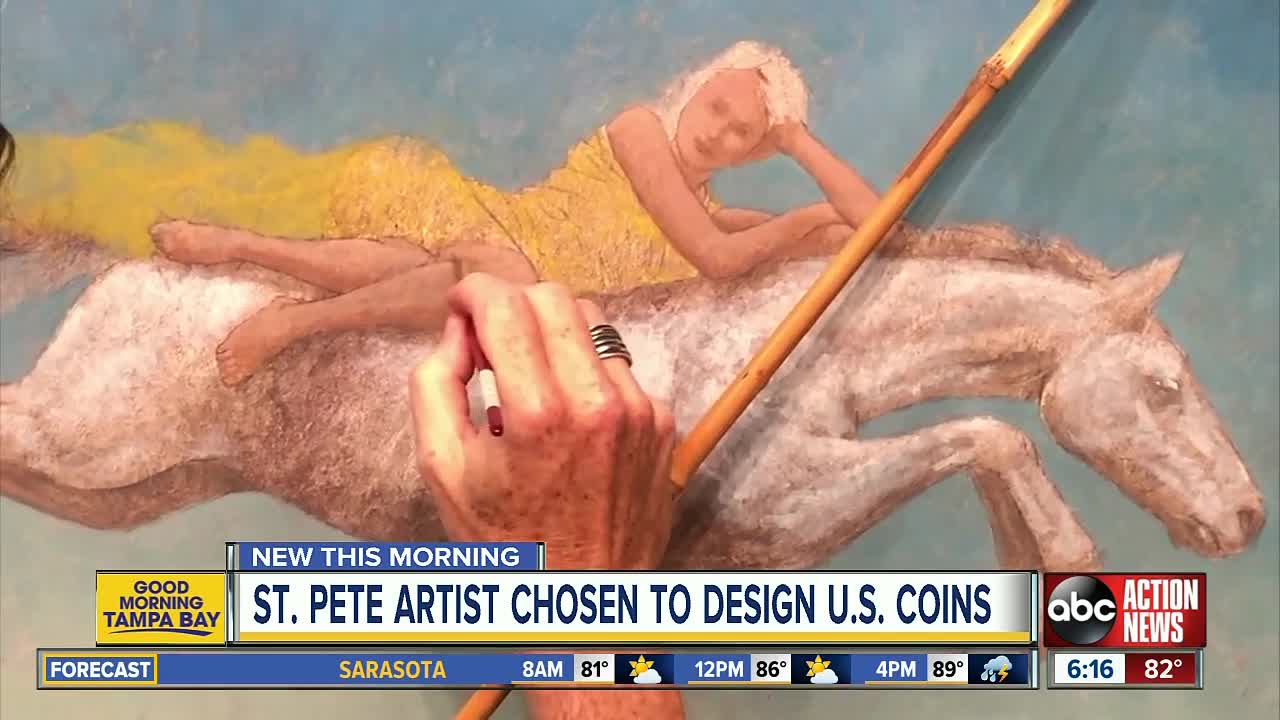 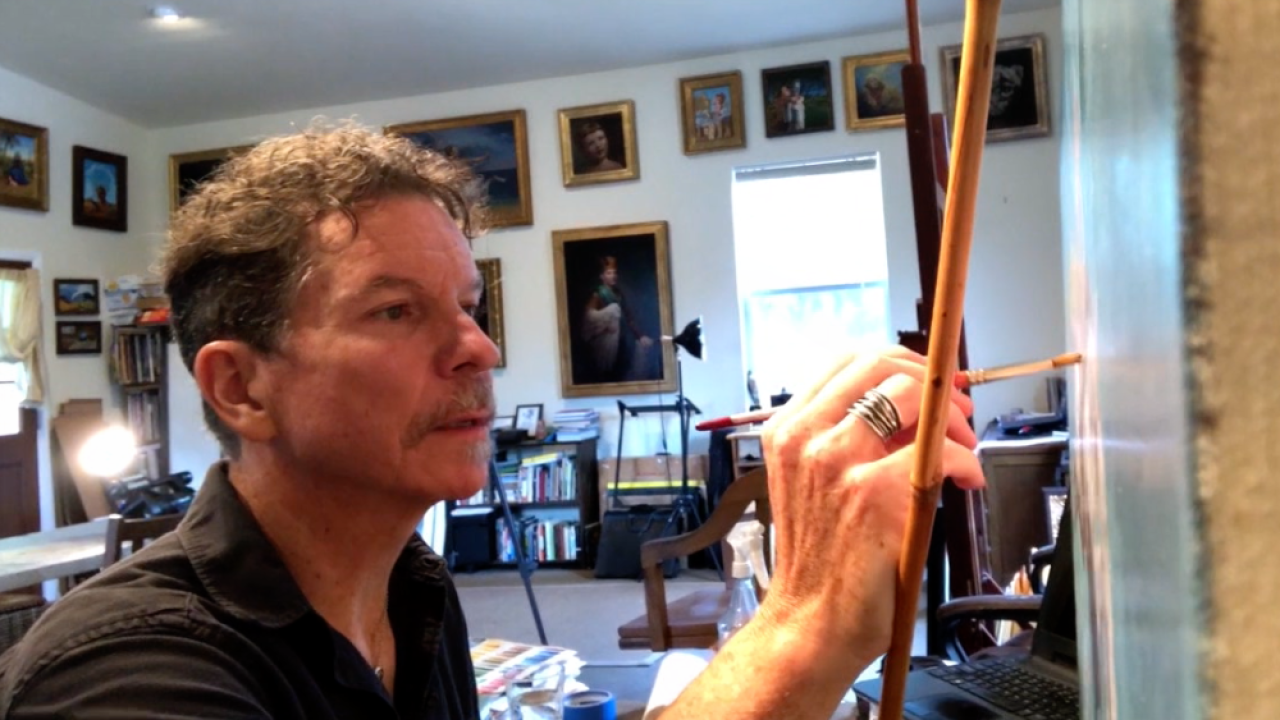 ST. PETERSBURG, Fla. — Steven Kenny’s artwork could soon be in your pocket. Or purse. Or coin collection.

The U.S. Mint recently selected the surrealist painter from St. Petersburg for its Artist Infusion Program to submit designs that could be used on coins.

“It’s still sinking in,” Kenny says about his shot at immortality.

When he’s not creating vivid art blending nature and the surreal, Kenny is a docent at the Dali Museum, where he can better study one of his biggest inspirations.

Kenny's work can be bold, even in-your-face, but he says the three designs he’s submitted to the Mint so far are more family-friendly than a lot of his wild, inventive creations.

He doesn’t mind toning things down.

Not when he considers what is at stake.

“[A coin] is going to be around forever,” he says. “People are going to be looking at your work and talking about you forever.”

Kenny says his three pieces are under wraps and hush-hush for now. This is the federal government after all. He’s also not quite sure which coin he’ll be on.

If the U.S. Mint chooses his work, it will be Treasury Department Secretary Steven Mnuchin who has the final say whether the design eventually makes it onto a coin.