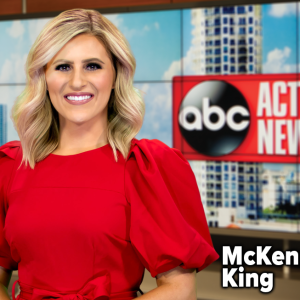 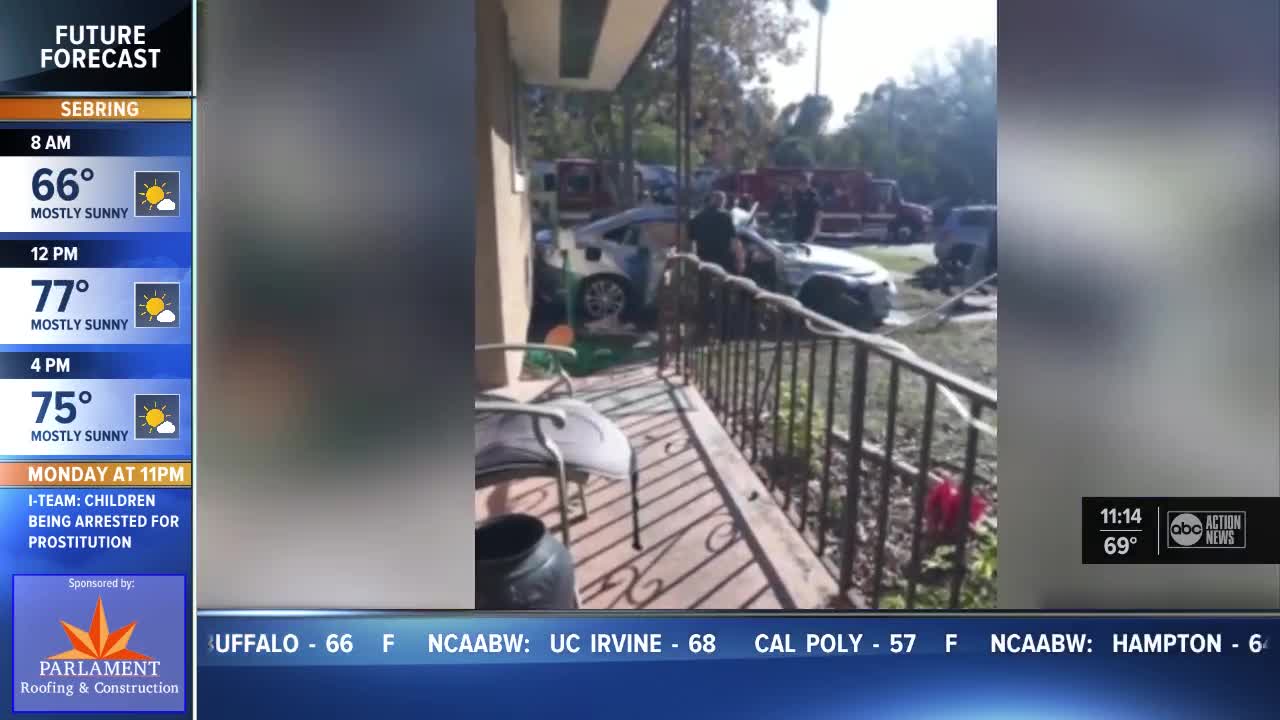 Man wanted in hit and run crash in St. Petersburg 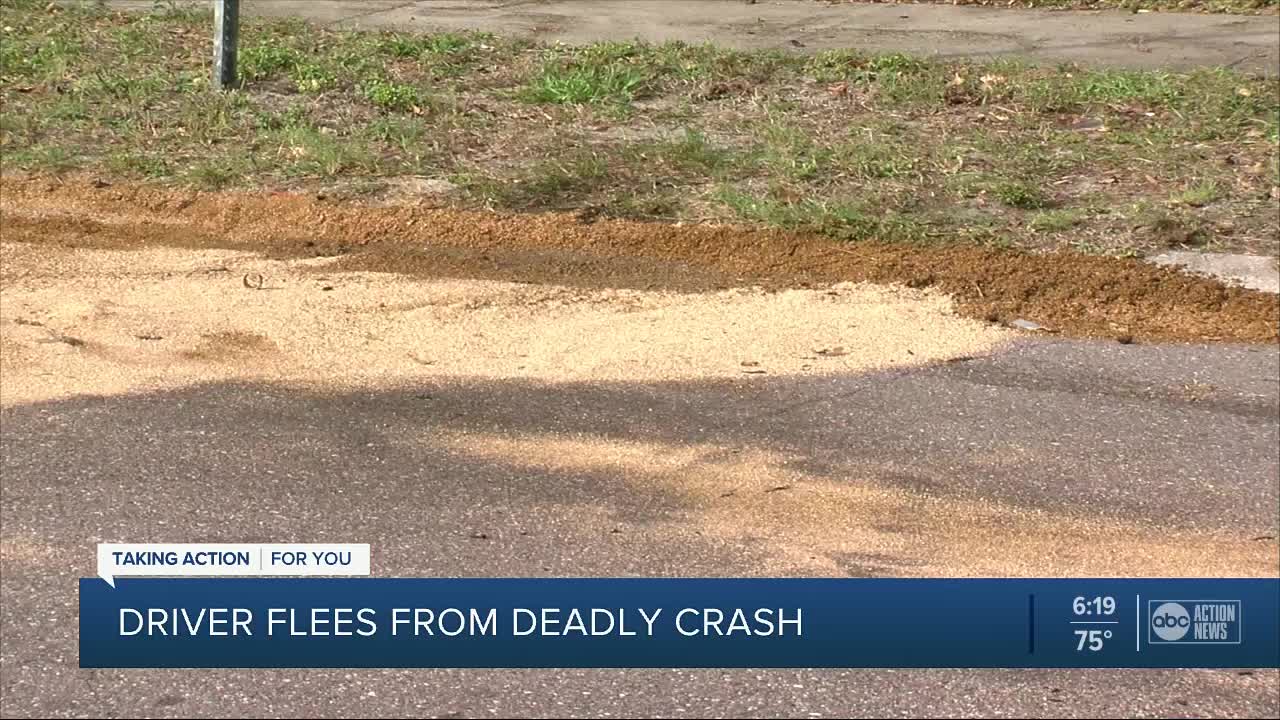 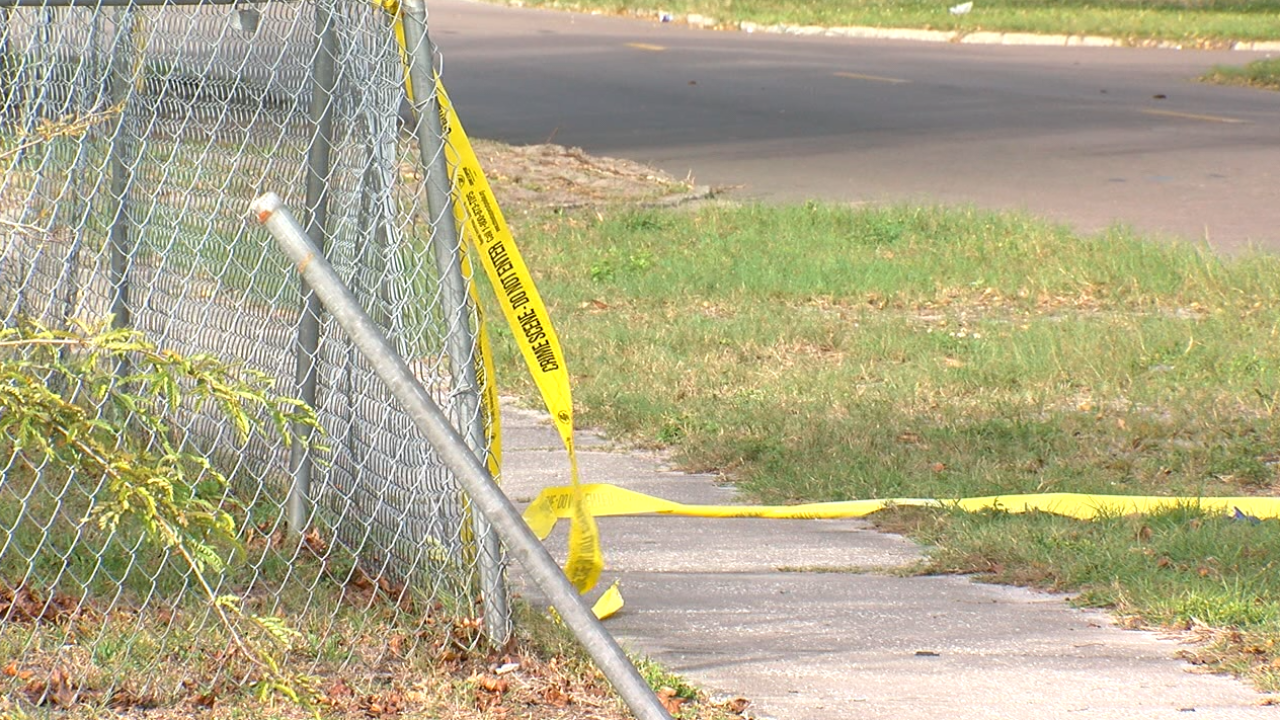 ST. PETERSBURG, Fla. — St. Pete police are looking for the suspect of a deadly hit-and-run crash.

Police said at 10:14 a.m. on Saturday, officers responded to a hit-and-run crash between a stolen Mercedes and a Malibu at 9th Avenue South and 40th Street South.

Police said the driver of the stolen vehicle took off shortly after the crash and got in another vehicle down the street. He is still at large.

The Malibu driver was seriously injured and his passenger, 27-year-old Saniya Dixon, later died at the hospital.

Milton Thomas was outside his mother’s home when it all happened.

“I came around the side and before you know it, I heard all this noise. Came back around, I seen the car in my yard, smoke was everywhere,” said Thomas.

If anyone has any information on the incident, you are asked to call St. Pete police.