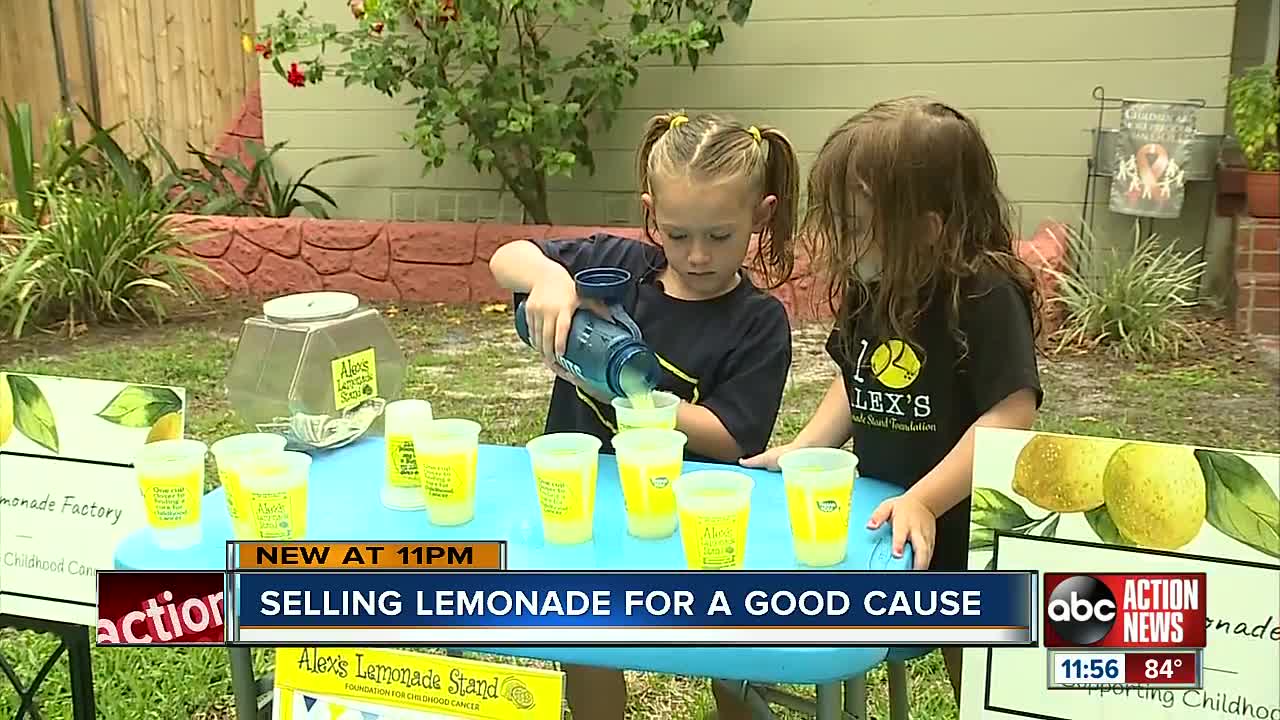 A 5-year-old cancer survivor will sell lemonade in St. Petersburg on Saturday to raise money for childhood cancer. Caroline Gallagher was diagnosed with leukemia in 2015. Her cancer is in remission, but she is helping her friends who are still fighting. 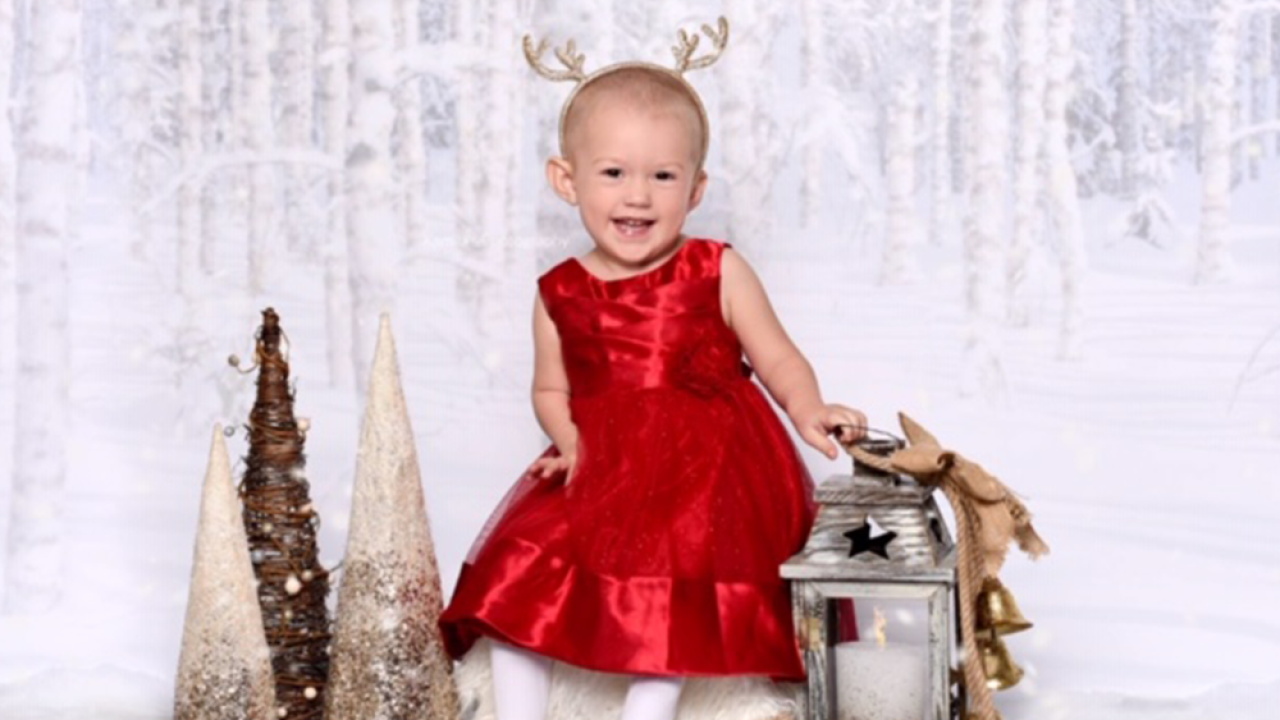 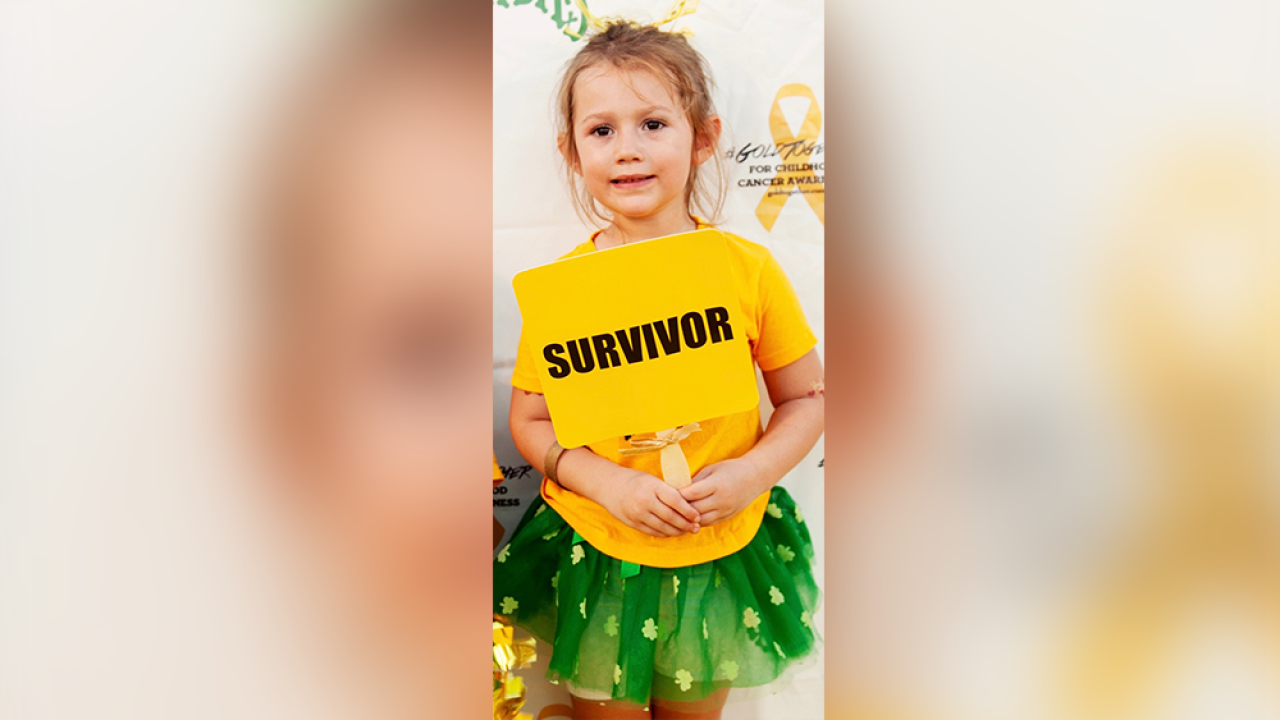 Five-year-old Caroline Gallagher and her little sister, Charlotte, will throw up a lemonade stand on Saturday in their neighborhood. The lemonade is free, but a donation is appreciated.

"Sugar, lemons and water, stir it up and put it into cups," said Caroline Gallagher.

Caroline was diagnosed with leukemia when she was 18 months old. She was treated at Johns Hopkins All Children's Hospital in St. Petersburg.

Her cancer is in remission but she wants to help her friends who are still fighting.

"When people meet us for the first time, unless we say something, they would never guess she was so sick as a young toddler," said Danielle Gallagher, Caroline's mother.

It is part of a national movement called "Lemonade Days" started by Alex's Lemonade Stand Foundation. Alex, an 8-year-old from Connecticut, died in 2004 after raising $1 million to help find a cure for the disease that took her life.

"We are doing this because we want to raise money to give better medicine for the kids to get better," said Caroline.

Two years ago, Caroline asked her mother if she could put up a lemonade stand.

"It was a fun morning and then we said, what do you want to do with the money? She said she wanted to buy some toys and she said lets give it to the hospital," said Gallagher.

Caroline's parents said all donations will go to Alex's Lemonade Stand Foundation and the Cancer and Blood Disorders Institute at the Johns Hopkins All Children's Hospital.

You may email or text Caroline's father to get the location for her lemonade stand.