"I’ve cried until I can’t cry anymore," said Velma Newmon, the victim's mother. “I want to know who killed my son. I want justice for him."

Investigators are sharing video surveillance showing two men riding bicycles near the crime scene during the time Jackson was killed. 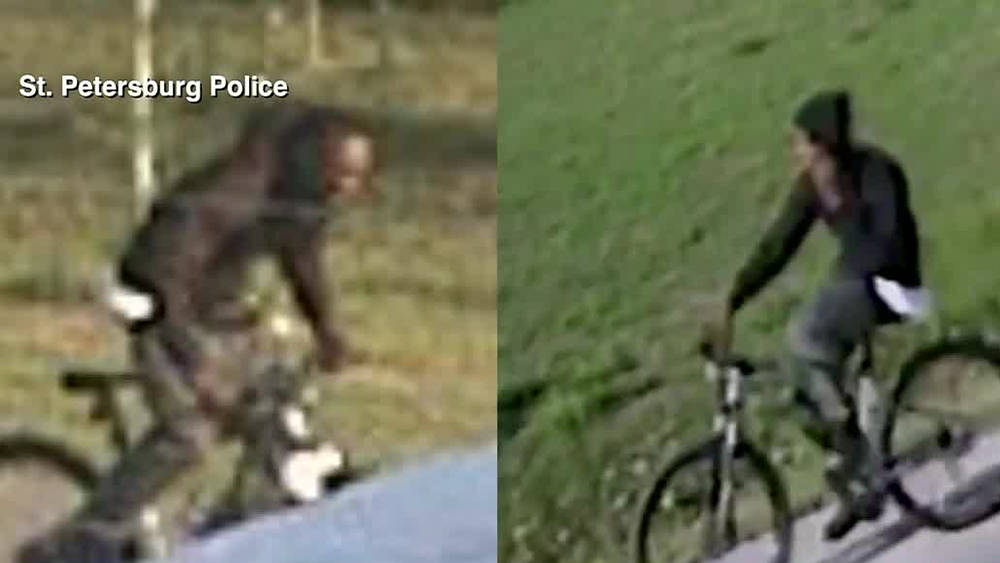 “To murder somebody cold-blooded like that? That’s coward," said Jackson's brother, Jerrard Jackson. "That’s a coward thing to do.”

“Now they have to grow up without knowing why their dad left them," said Jerrard Jackson. "Why this happened to their father.”

If you know anything about Jackson's death, contact the St. Petersburg Police Department at (727) 893-7780.