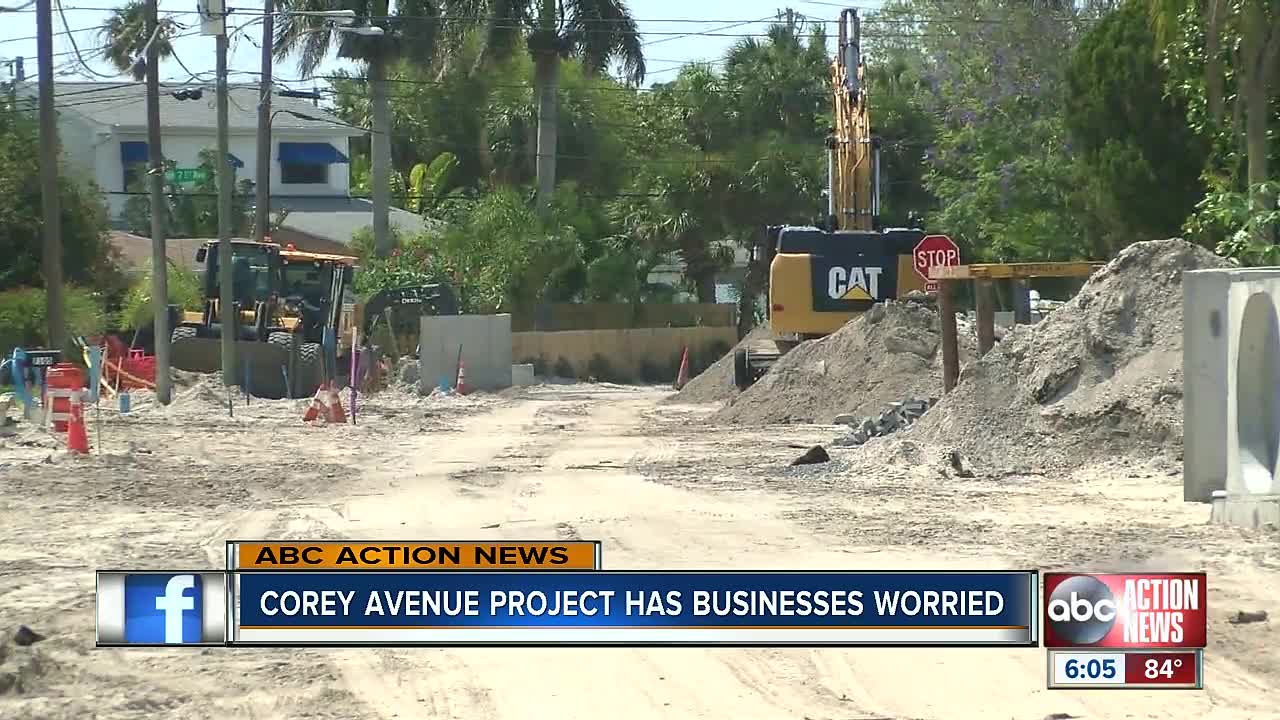 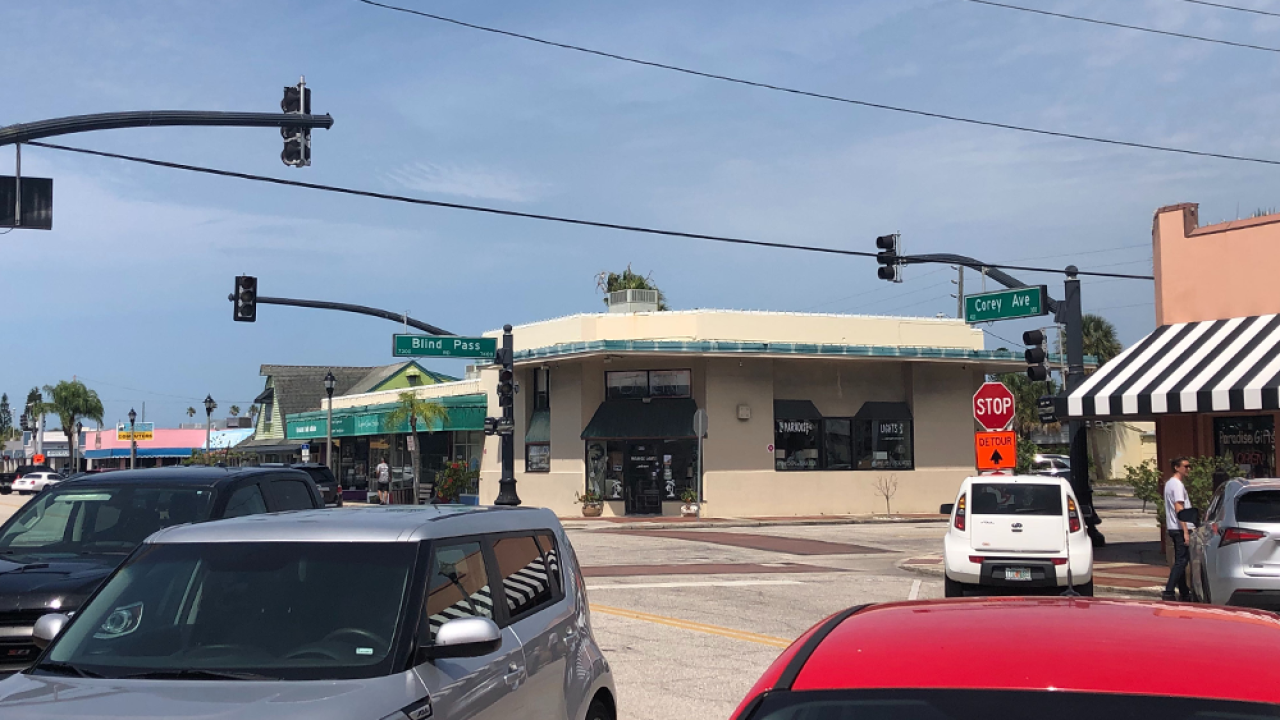 Blind Pass Road is shut down to traffic so the city can install a 16-inch water pipe. The work will soon move into the intersection and part of Corey Avenue will be closed. The traffic that usually comes through there to get to Gulf Boulevard will be diverted.

Corey Avenue is supposed to be shut down for two months starting in July. However, the city says it could last about six months because workers have to connect the pipe to the county's new waterline.

"That could be devastating," Susanne Suchodolski said. "It could shut down a business. It's like red tide all over again."

Suchodolski owns Sunset Beach Shop. The shop used to be on Treasure Island but she moved to St. Pete Beach this year. She said business was going good, but she believes the construction will hurt her bottom line.

"I know it's a problem and they need to fix it," she said. "We're hoping they can do it in stages."

The business owners are working together to see what they can do to promote their shops so beach goers know they're open, even though the road is closed.