Seafood festival in Madeira Beach postponed to 2021 amid coronavirus concerns 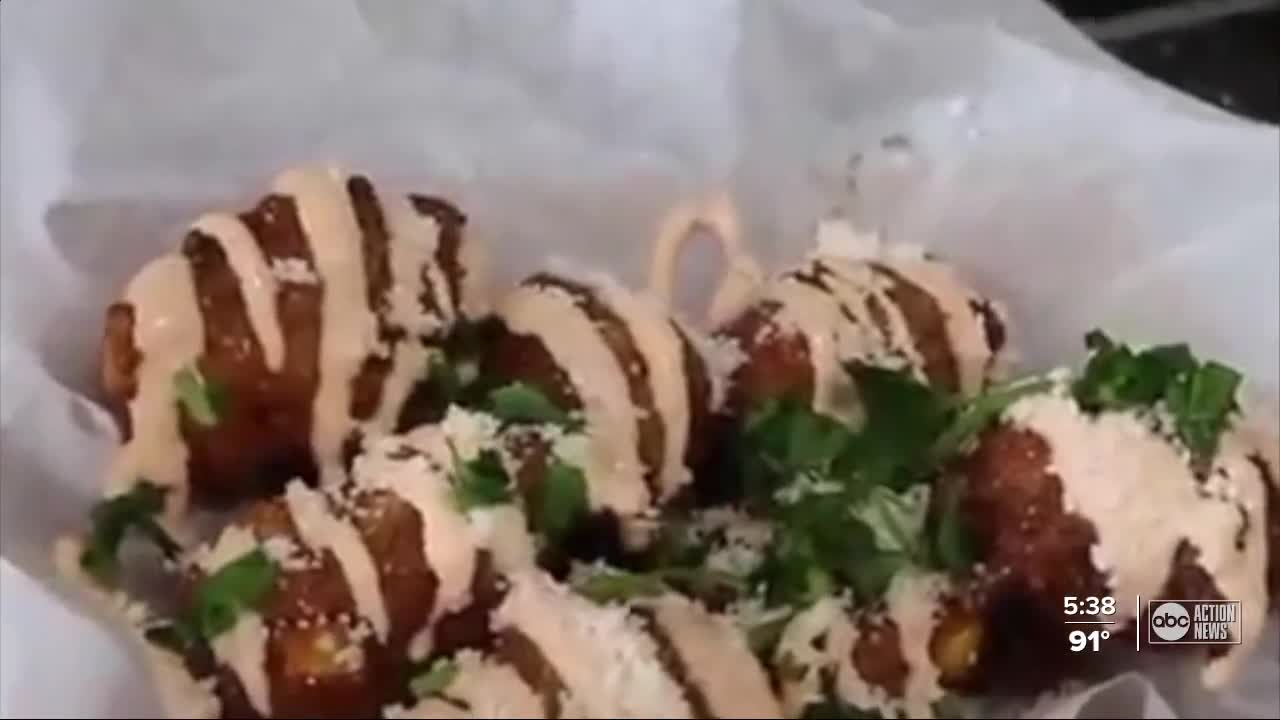 Leaders across the Tampa Bay area had to cancel several upcoming events, just like spring and summer. 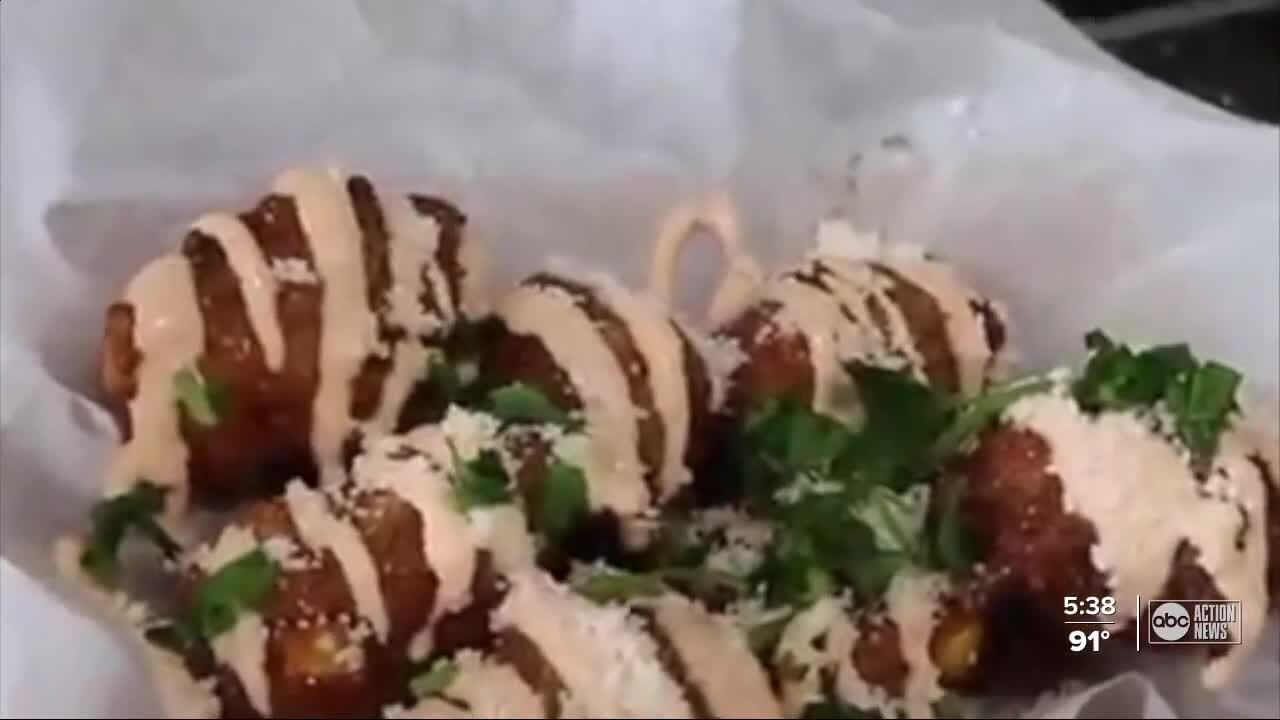 MADEIRA BEACH, Fla. -- The coronavirus pandemic is delivering yet another financial blow to local business owners and cities. Some Madeira Beach business owners, however, are breathing a sigh of relief.

Leaders across the Tampa Bay area had to cancel several upcoming events, just like spring and summer.

But organizers of the 39th Annual John’s Pass Seafood and Music Festival have decided move forward with the festival, but in January, not October.

Flyn is the chairwoman of the seafood festival.

She said, due to the the date change, they’ve cut the Holloween block party. They are not going to have big tents to prevent people from forming large crowds. She said they’re going to set up individual tables with umbrellas.

They’re only going to have 30 food vendors, and all of them will be in one centralized location.

Flynn said it’ll be set up like a mall food court, “and it will be barricaded and blocked off so we will be able to keep track of the number of people going in and out.”

Organizers are determined to pull this festival off.

“Whether the virus is around or not, we have having this event in January,” said Flynn.

The seafood festival will take place from January 22-24.