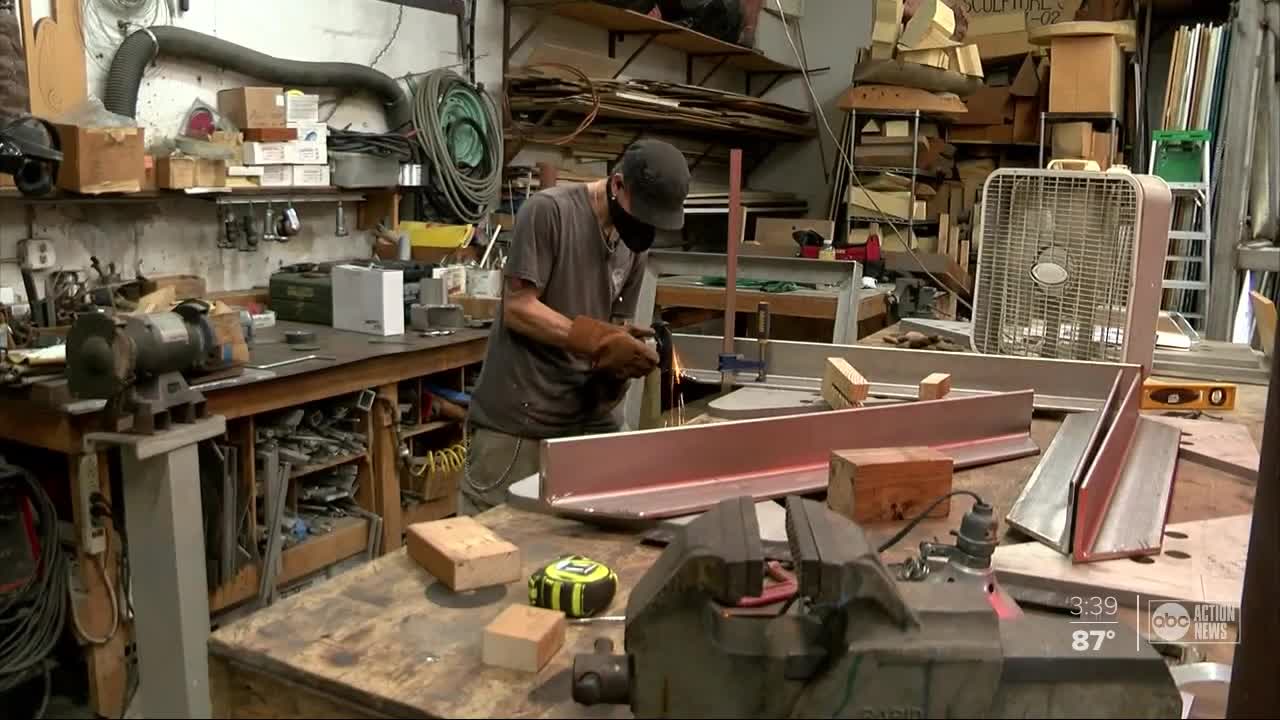 There is a full-size replica of the first commercial aircraft in the world being built and it's going to be placed on the St. Pete pier next to where it took off in 1914. 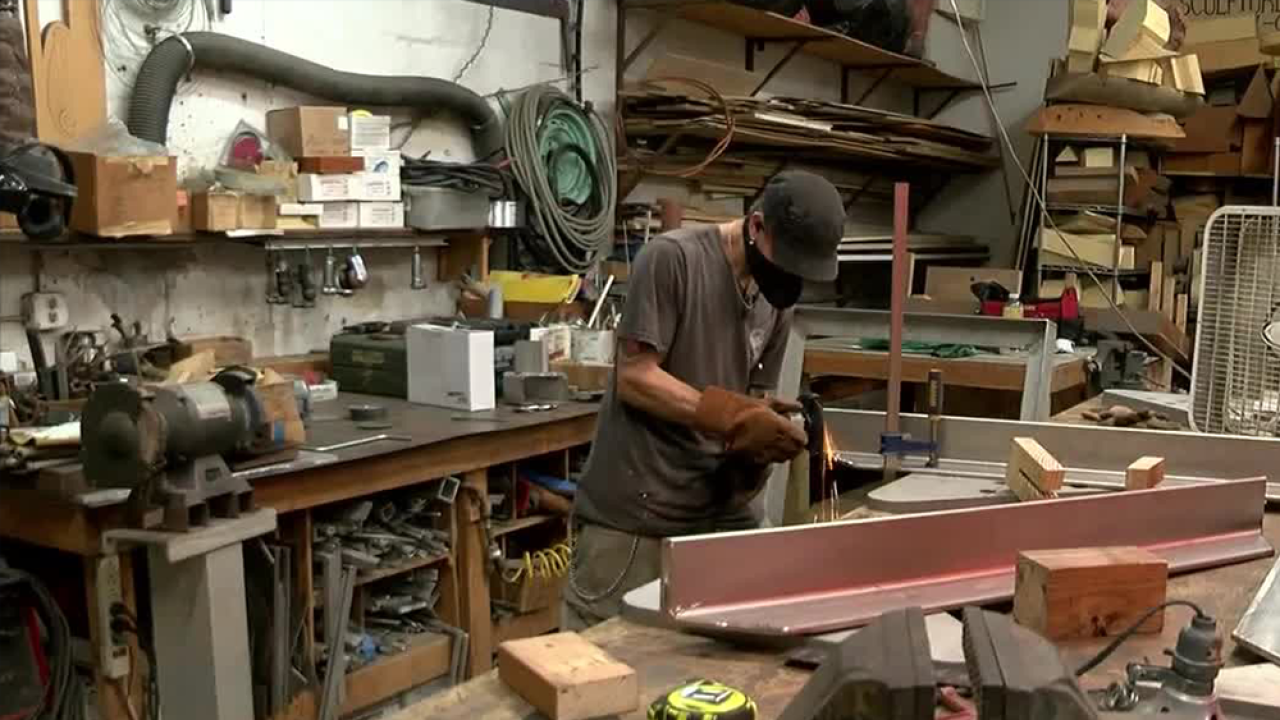 ST. PETERSBURG, Fla. — As St. Pete begins a new chapter with the opening of the new pier this month, they are also reflecting on their past accomplishments.

That includes the first commercial air flight in the world back in 1914. It was called the St. Petersburg to Tampa Airboat Line.

It’s a project that has been more than five years in the making, a full-sized replica of the airboat used during those flights. That includes a 45-foot wingspan.

“We’ve made it as accurate as the engineering will allow to the original airboat,” said Mark Aeling, of MGA Sculpture Studio.

They have designed large scale public art around the country, but this one is special because it’s going to be on display in their home city.

“To be able to put a monument together that will be really informative and visually stunning will really help to educate the locals and the tourists that come here,” said Aeling.

The sculpture will be installed in the middle of a 5,000 square foot plaza on the new pier, in almost the exact spot where the plane took off from the water more than 100 years ago.

“This was a benchmark in world history, it was on the front page of the New York Times, it was covered by papers across the country,” said Will Michaels, a St. Pete historian.

Following the centennial anniversary, Michaels helped put together the organization Flight 2014, in order to raise money for the sculpture. More than $1 million later, they are just a few months away from the final unveiling scheduled for October.

“You are going to get thousands and thousands of people learning about the world’s first airline and its connection with Tampa Bay and St .Pete that would otherwise know nothing about it,” said Michaels.

Unlike the original plane, made of wood, this version must be stainless steel.

“It has to be able to withstand 155 miles per hour winds so it’s capable of handling hurricanes,” said Aeling.

In the cockpit, there will be busts of the first passenger and first pilot on the inaugural flight. That pilot’s name was Tony Jannus.

“Most people who come here or have been visitors for a long time know about Jannus Landing but not everyone associates that name with the historical event and why Jannus Landing is called Jannus Landing,” said Aeling.

The St. Petersburg to Tampa Airboat Line only lasted three months, but during that time they flew close to 1,000 passengers back and forth across Tampa Bay.

Flights took about 23 minutes and cost $5 for a one-way ticket.

“This was the beginning of commercial aviation, commercial airlines, in the world and it happened right here in St. Petersburg Florida, said Michaels.