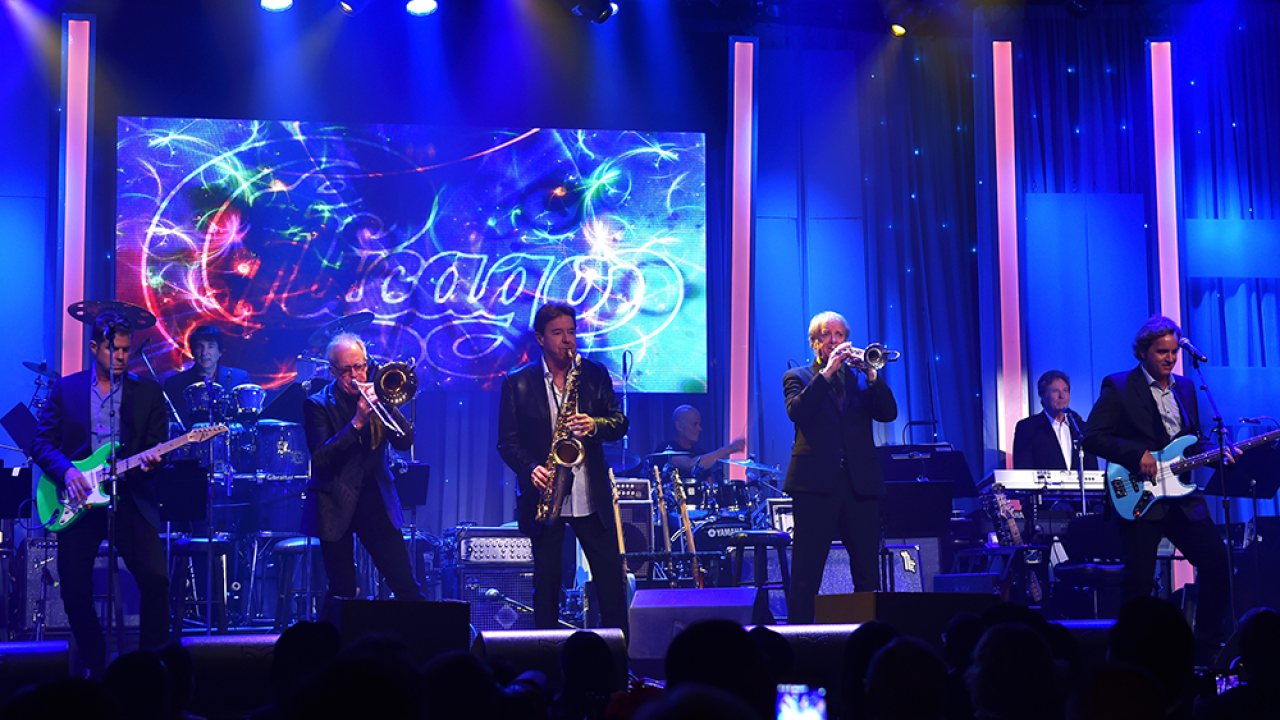 CLEARWATER, Fla. -- Iconic rock band Chicago will be making a stop to Pinellas County this fall.

As Chicago kicks off their 36-city tour in Sunbury, Pennsylvania on Tuesday, the band announced they will be making a stop in Clearwater on Saturday, October 19 for the annual Jazz Holiday music festival at Coachman Park.

According to the band's website, 2019 will be their 52nd consecutive year of touring and performing in live shows.