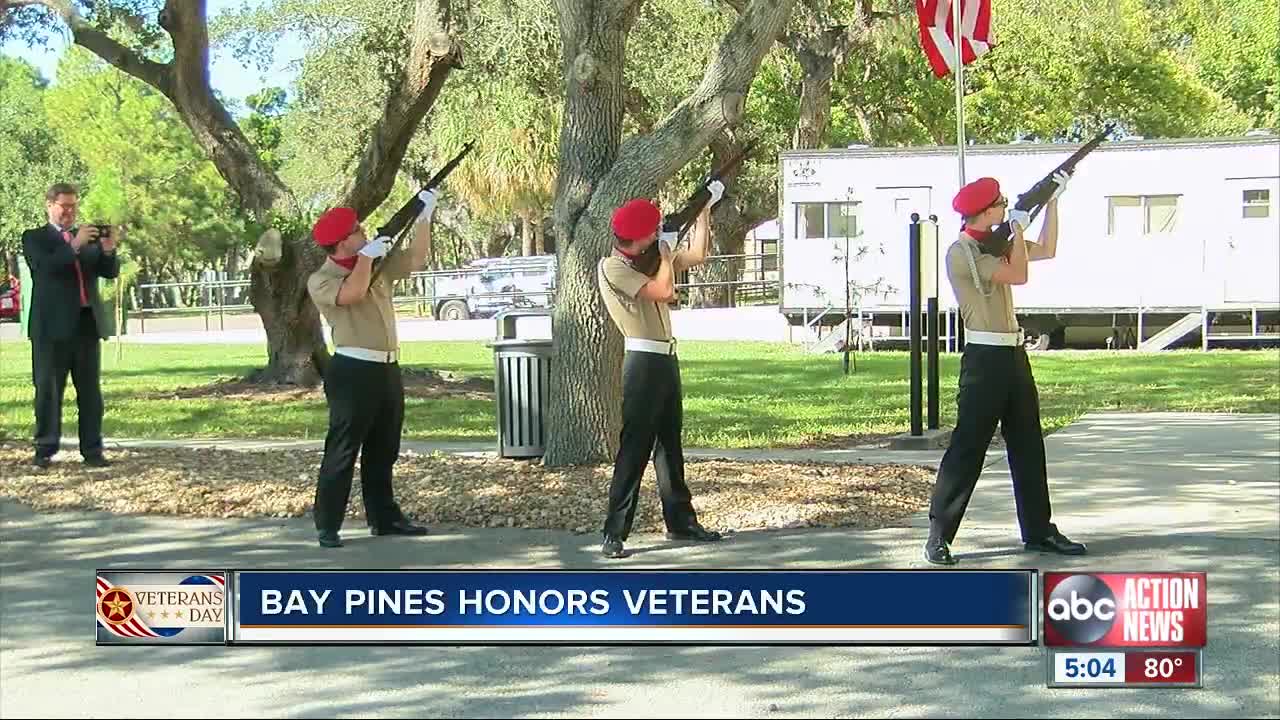 Hundreds of people paid their respects to veterans at the VA Medical Center campus in Pinellas County on Monday. 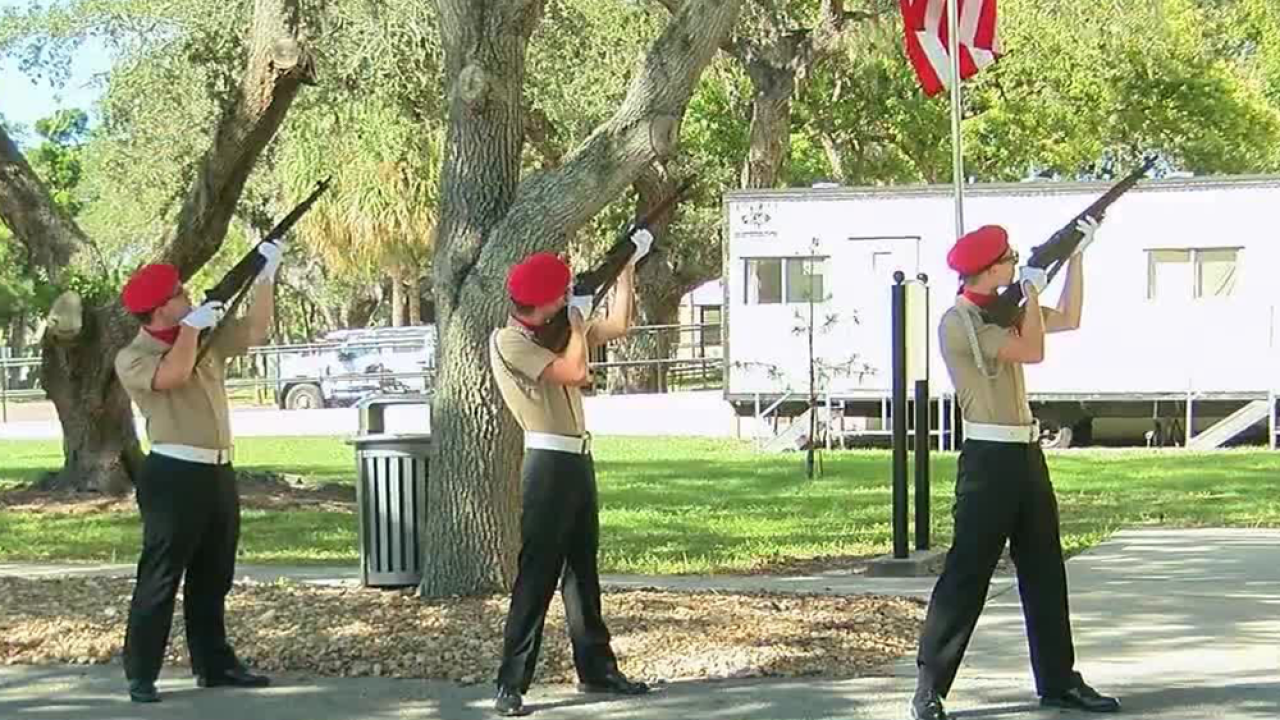 Hundreds of people paid their respects to veterans at the VA Medical Center campus in Pinellas County on Monday.

ABC Action News was told nearly 1,500 people showed up to the event to honor those who served in the military.

ABC Action News reporter Sean Daly was the emcee for the event.

There were veterans from WWII all the way to members of the military still serving—from all over the nation.

The event lasted about an hour and featured several well-known speakers, including Rep. Charlie Crist and the keynote speaker Ret. Cpl. Mike DeLancey.

“Help the newer injured vets that are coming back and [say], ‘hey, all this stuff’s out there. Let’s get out and get active,’” Ret. Cpl. DeLancey said.