Jonita Lewis sees herself in the people she serves 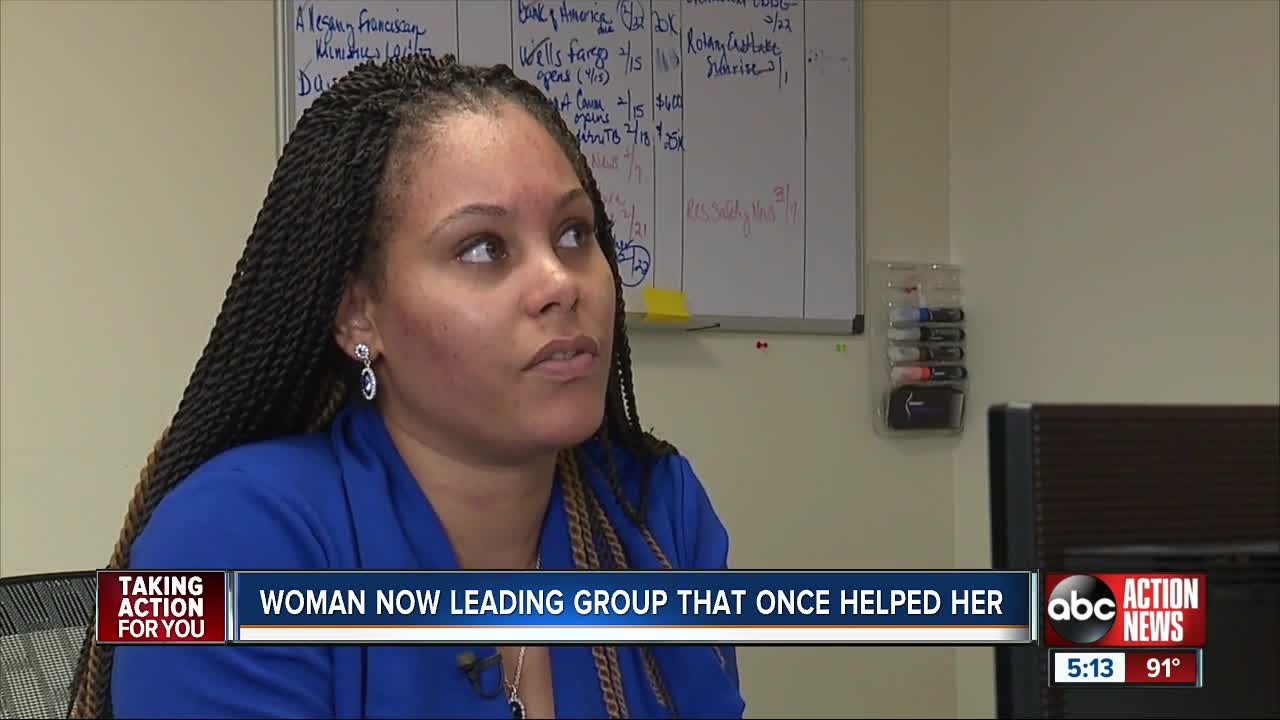 A Pinellas County nonprofit promoted someone who seemed like an unlikely person to a leadership position earlier this year. 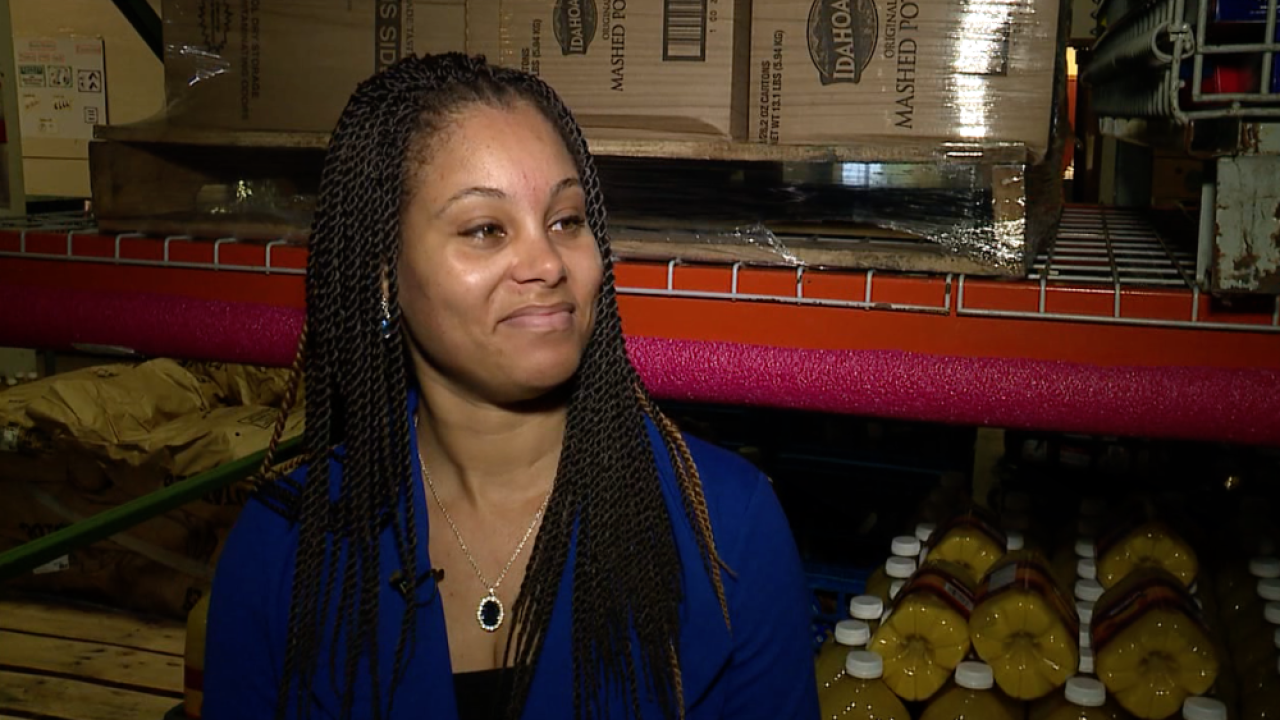 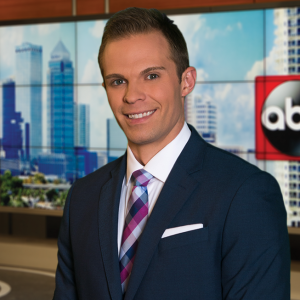 PINELLAS COUNTY — A Pinellas County non-profit recently promoted someone who seemed like an unlikely person to a leadership position. Officials with RCS Pinellas say Jonita Lewis is the perfect woman for the job.

"If somebody would have told me 12 years ago that I would be in this position, I would not have believed them, me no way," Lewis said.

She hit rock bottom 12 years ago. At the time Lewis was pregnant with a 6-month-old daughter.

"Just the thought of being homeless I felt like a failure," said Lewis, "Not just for mem but for my kids."

She accepted shelter from the RCS Grace House. Once Lewis got back on her feet, she attended college and found what all of us need: someone who believes in us.

"I was actually evaluating Jonita, and she had no idea for two years," said RCS CEO Kirk Ray Smith.

Smith was one of Jonita’s professors.

"And as soon as she graduated, I offered her a full time position at RCS," said Smith.

"I was like wow! I was a participant of that program years back," Lewis said.

She is now the Community Resource Director for RCS, working to distribute help to people who really need it -- the same people she can relate to.

"So, it's not like well, you don't know you never walked in my shoes, I have I've been there I've been homeless without a roof over my head," said Lewis.

What a difference 12 years can make.

If you would like to donate or know someone who can benefit from the services RCS Pinellas provides, click here to learn more.