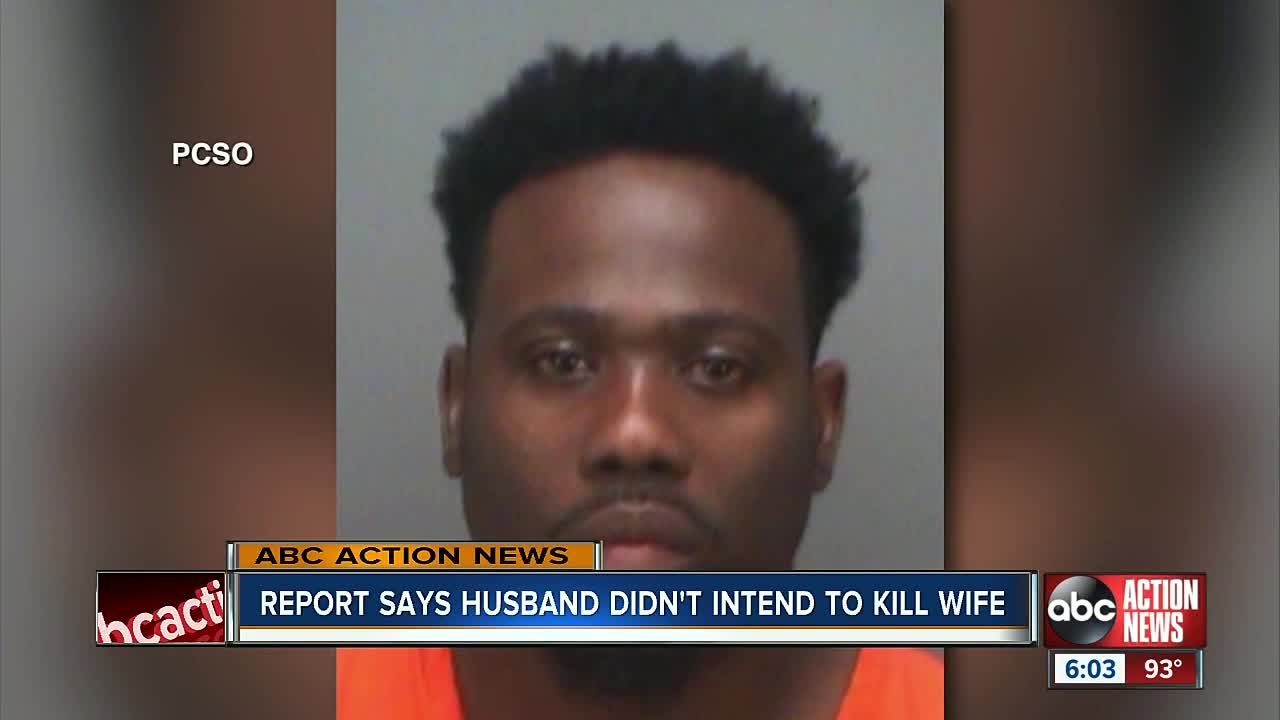 An infant is in critical condition after a pregnant woman was shot and killed in St. Petersburg on Friday morning, according to police. Story: http://bit.ly/2HRuIr3 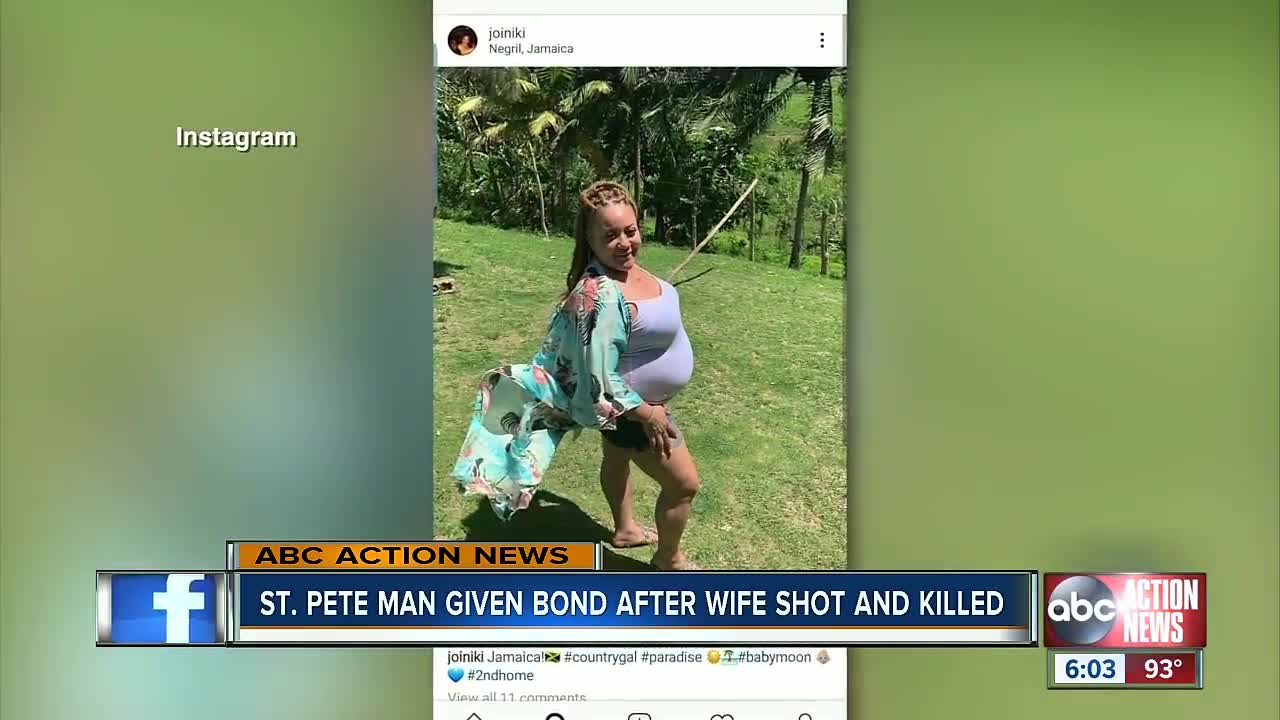 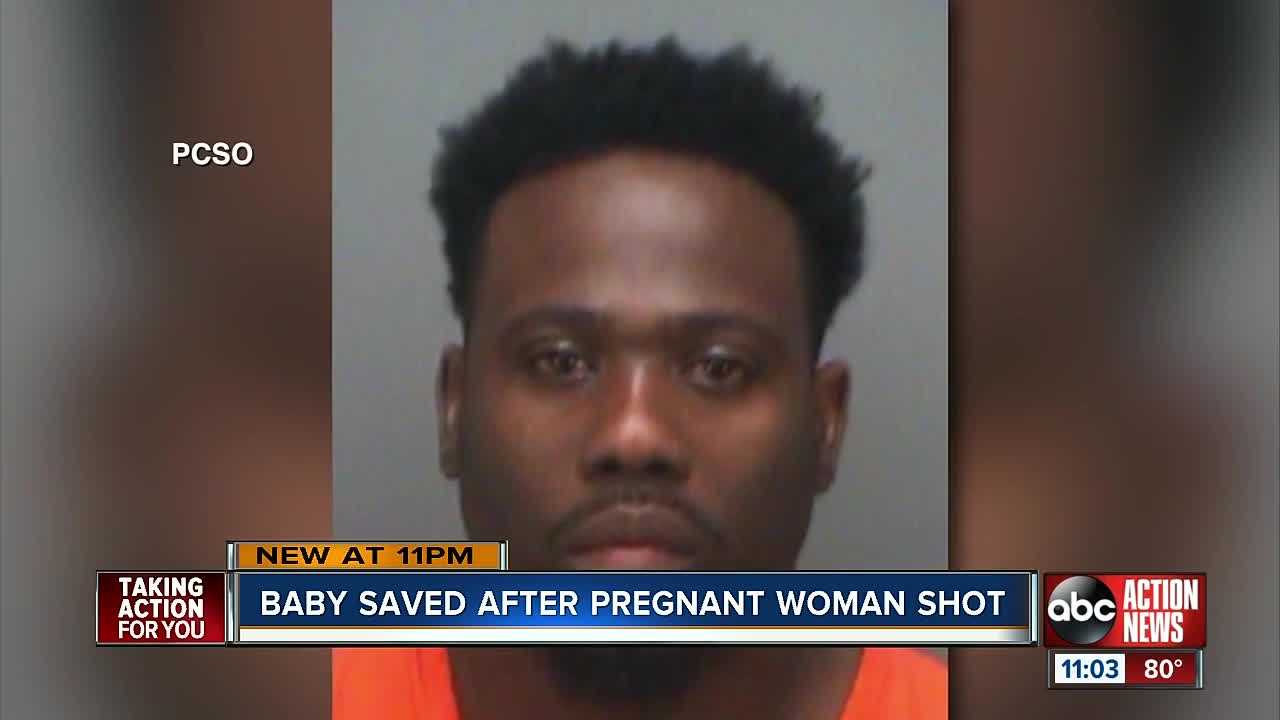 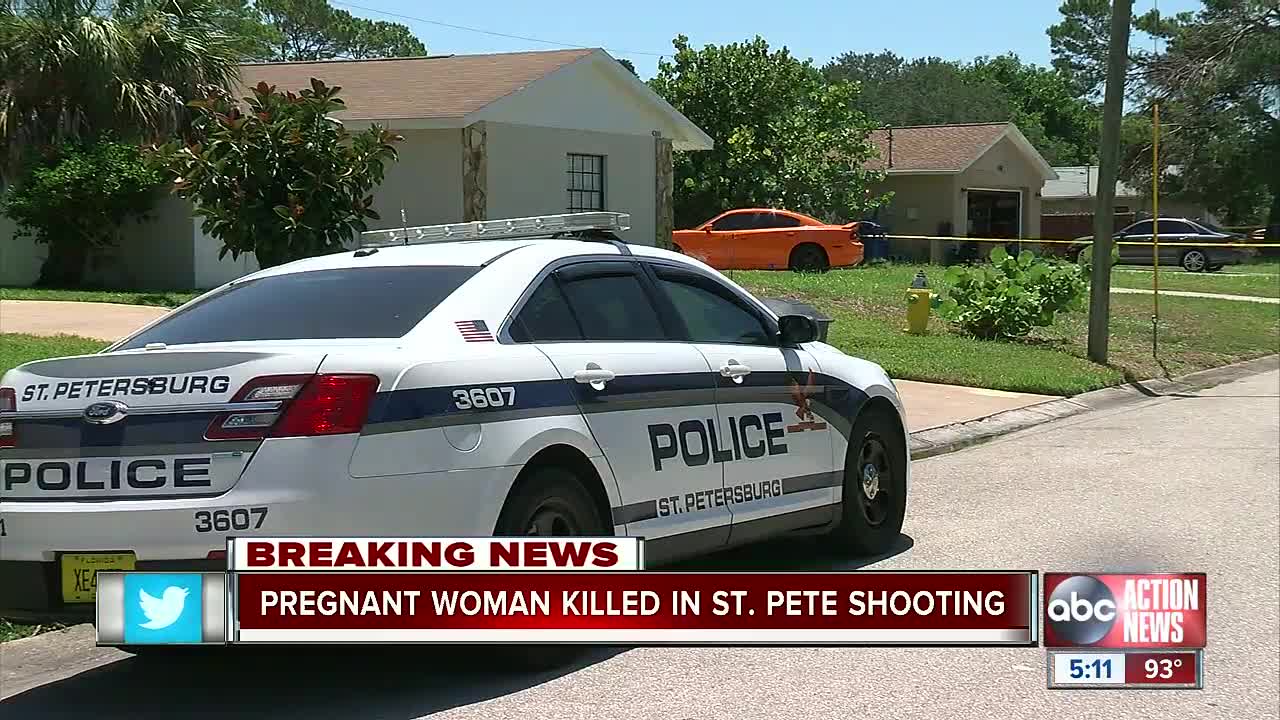 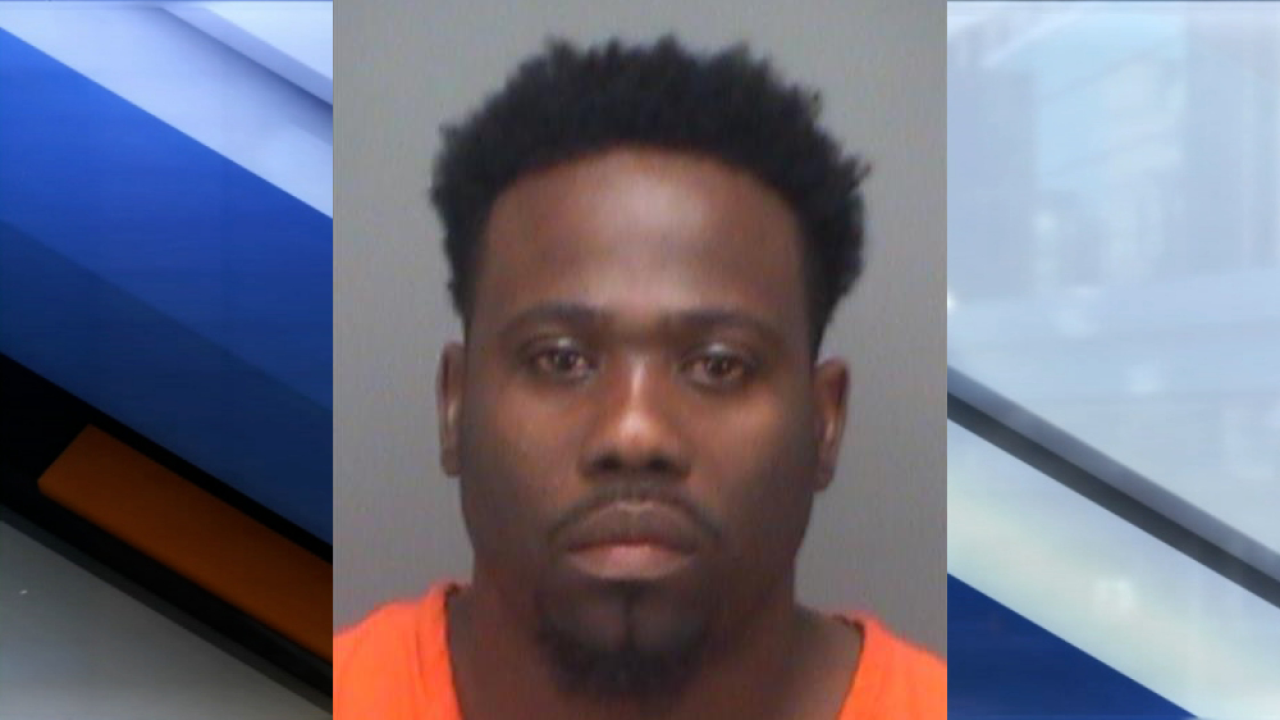 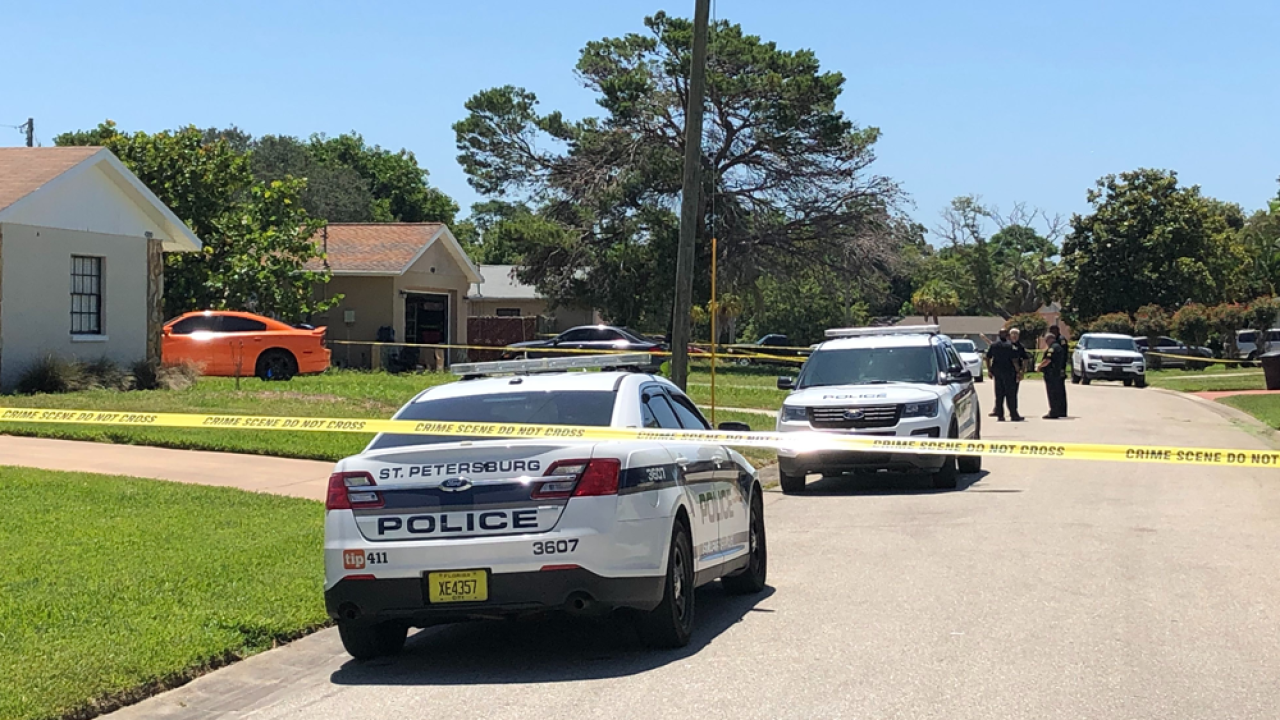 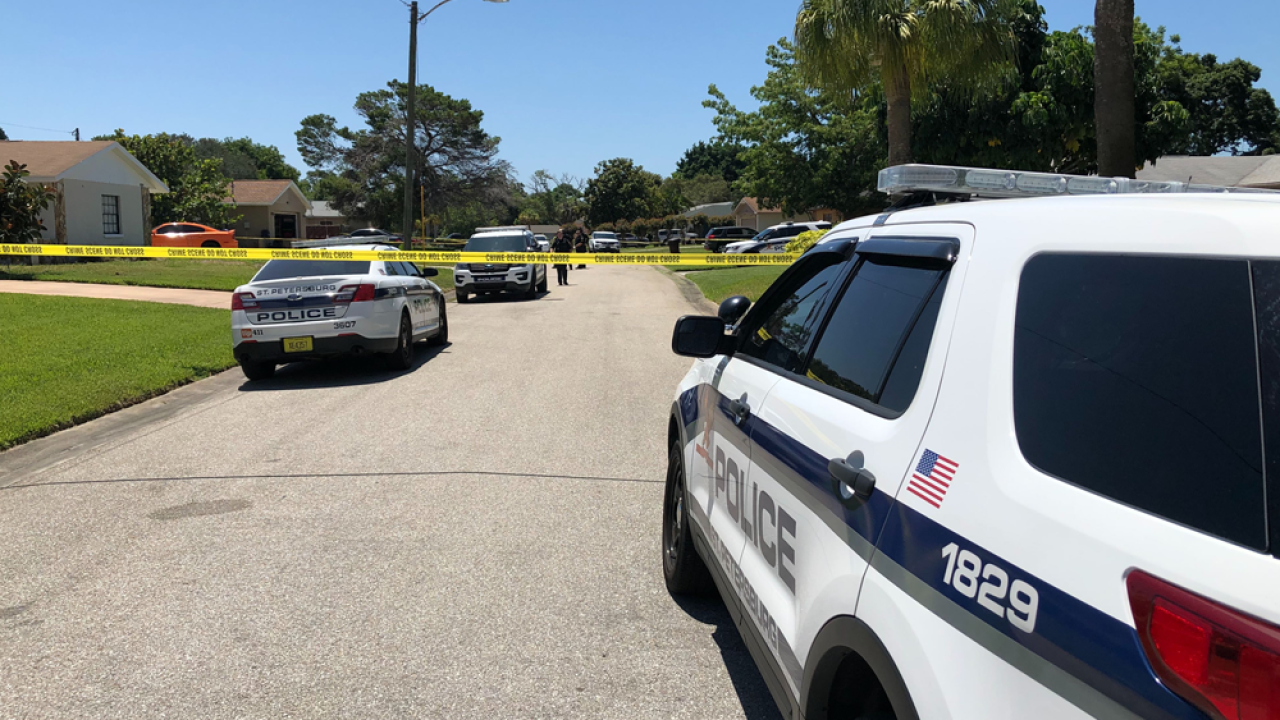 ST. PETERSBURG, Fla. — An infant is in critical condition after a pregnant woman was shot and killed in St. Petersburg on Friday morning, according to police.

Police say 36-year-old Joi Spencer was shot and killed by her husband, Kamion Spencer. She was taken to Bayfront Health Hospital, where she was pronounced dead.

According to an arrest report, Kamion told police after his arrest he pointed the gun at his wife and it fired, hitting her in the chest. It's unclear if the shooting was accidental, but the arrest reports states he shot her "without intent to murder."

Her baby boy was delivered and is now in critical condition at All Children's Hospital, police say.

Kamion was arrested and charged with manslaughter in connection to the shooting. Police say he called 911 and stayed at the home until police arrived.

Joi was seven months pregnant, according to police.

Neighbors are praying for baby boy to pull through at All Children's Hospital.

“Extremely sad. It hurts my heart to believe that someone could take a mother away from their child," said Jay Fenningsdorf.

Investigators say Kamion is a potential flight risk because of his family ties in Jamaica, Bahamas and United Kingdom.

Kamion appeared in front of a judge for the first time on Saturday morning. His bond was set at $750,000.

Police say the investigation is ongoing.