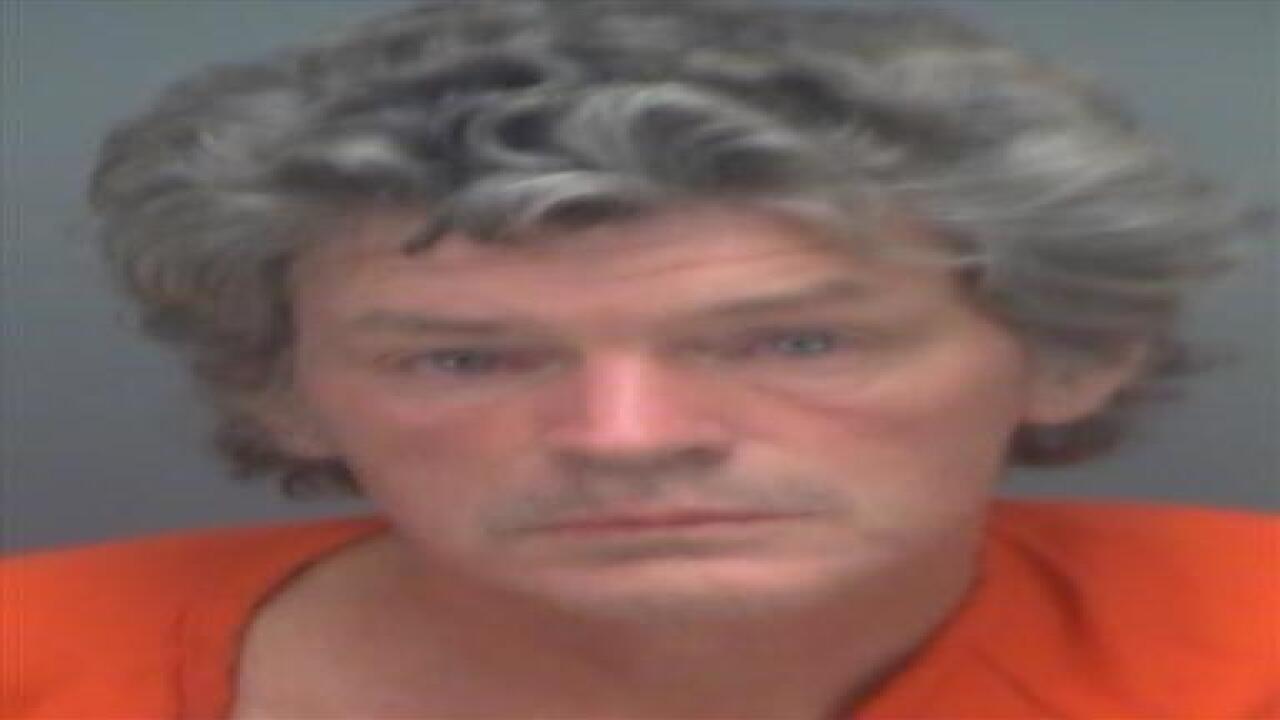 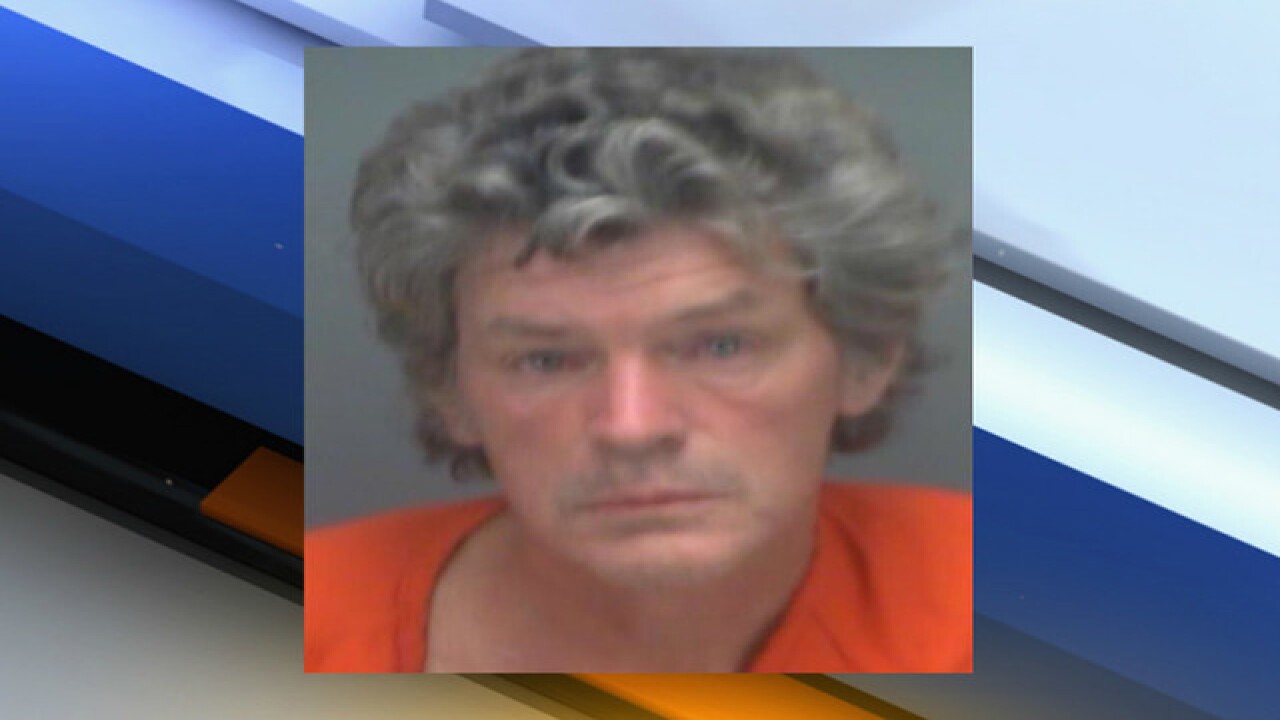 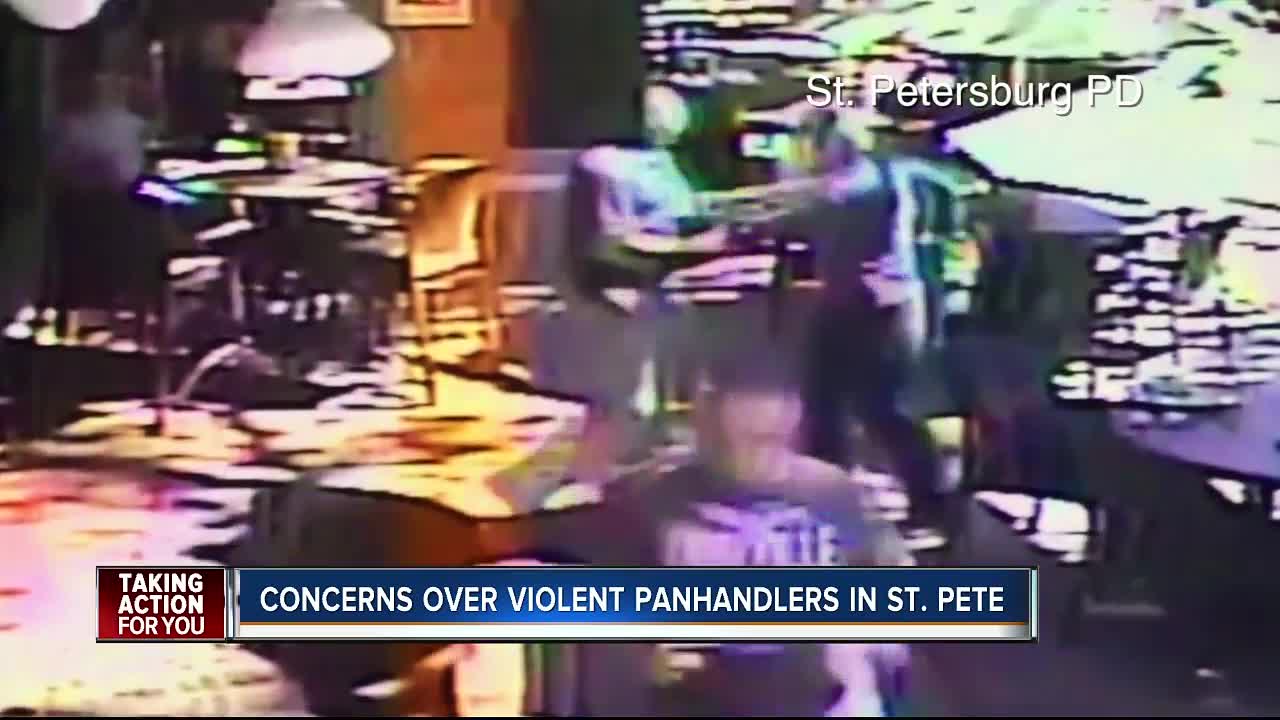 An aggressive panhandler from St. Petersburg is in jail after reportedly attacking one of the city's top cops, and it was all caught on camera.

"There's a park behind us, we have the ocean near us, it's a great place to dine, enjoy yourself," said Eric Shippie, assistant manager at The Oyster Bar.

But police warn that the busy outdoor dining scene can be a target for street beggars.

"I was just thinking this beautiful day just got a lot worse," said Assistant Chief Jim Previtera, with the St. Petersburg Police Department.

Previtera was eating lunch Wednesday at The Lucky Dill Deli when he spotted a drunk man harassing two women.

"He got very close to the one woman, to the point of his face was almost in her face talking to her," said Previtera. "I could see she was clearly alarmed."

Previtera says Martin Wallace was not letting up and surveillance video from the deli shows the assistant chief stepping in to help. Wallace allegedly refused to answer questions and soon got physically violent.

"He clearly pushed me in the chest and clearly shoved me back and then took kind of a wild upper cut as he went backwards," said Previtera.

Wallace was arrested for assaulting a law enforcement officer and disorderly intoxication.

While some kinds of panhandling are allowed in St. Petersburg, downtown is considered a "no panhandling" zone.

Acts considered "aggressive" panhandling are banned across the city.

"There's a fine line between being rude, being aggressive, and making sure our guests are comfortable and enjoying themselves," said Shippie.