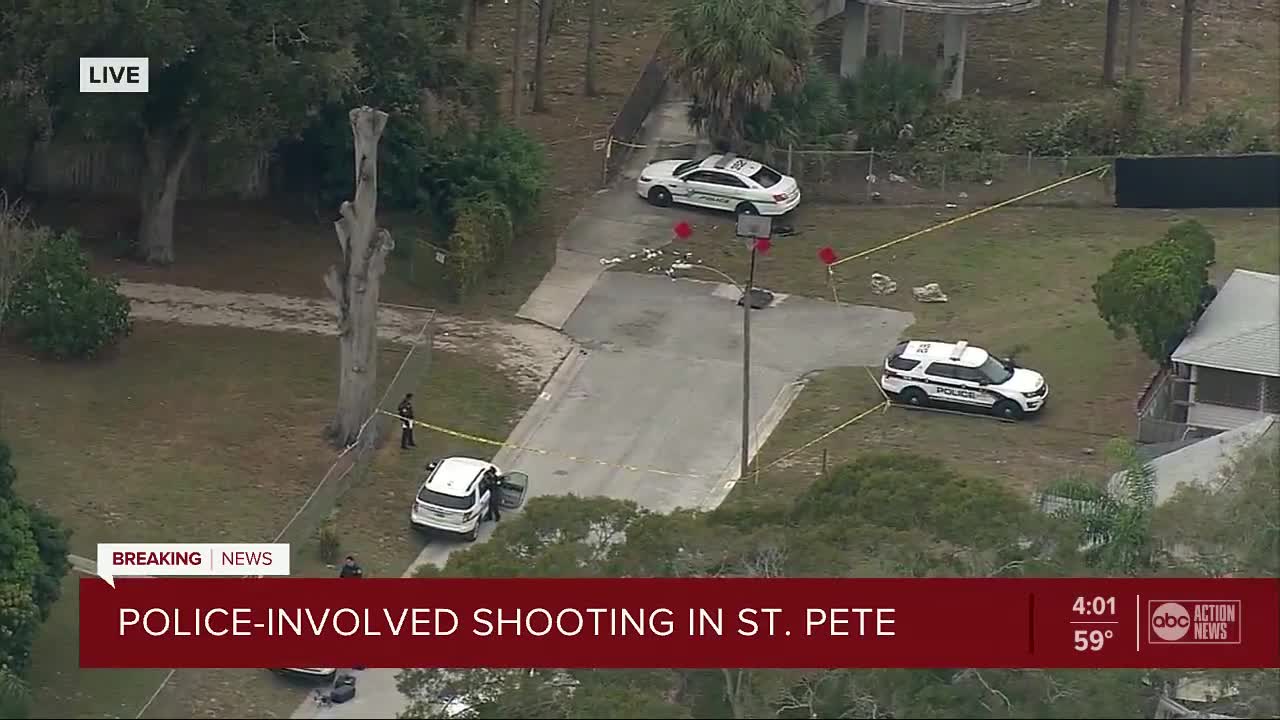 A man is in critical condition after an officer-involved shooting Tuesday, according to the St. Petersburg Police Department. 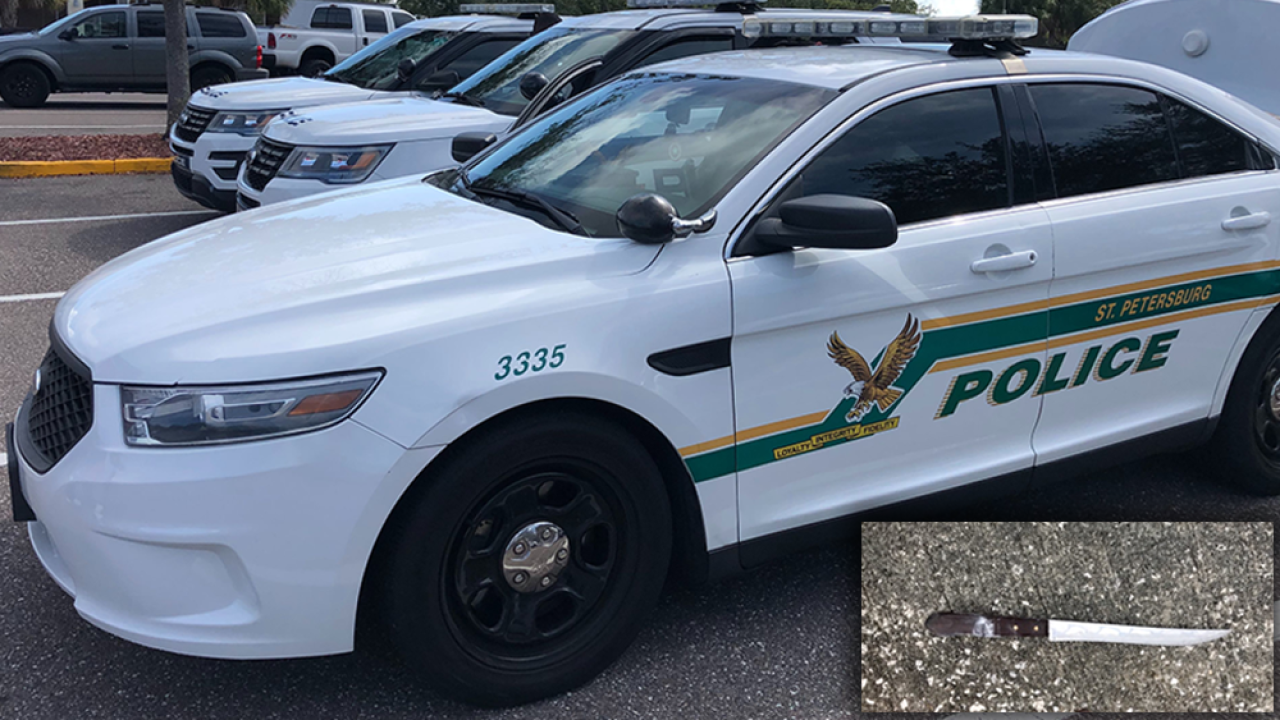 ST. PETERSBURG, Fla. — A man is in critical condition after an officer-involved shooting Tuesday, according to the St. Petersburg Police Department.

Officers said they received a call, shortly before 1 p.m., about a suspicious man pacing the walkway over the interstate at 20th Street North and 27th Avenue North.

The suspicious man, identified as Thong Hoot Bouphanh, 40, was carrying a large knife and would not respond to the officers on scene. St. Pete police called negotiators in hopes of calming the suspicious man down.

Chief Anthony Holloway said when officers arrived they tried negotiations with Bouphanh for at least 45 minutes, but it was unclear if he spoke English.

Bouphanh was carrying a knife around ten inches long, according to Holloway.

Investigators used translators to try and talk with Bouphanh, but that did not work either.

Chief Holloway said Bouphanh came at officers with the knife, and they tried two non-lethal options including pepper balls and bean bags, but those did not work. Eventually an eleven year veteran on the force shot at the suspect.

At this time, Chief Holloway could not indicate if the man was under the influence of drugs or alcohol.

Bouphanh is in critical condition. He is facing two felony counts of aggravated assault on a law enforcement officer.

The police officer involved is on administrative leave as the investigation continues, per protocol.

The police department says the case is set for a "non-arrest invest" and the state attorney will decide whether or not to pursue charges.