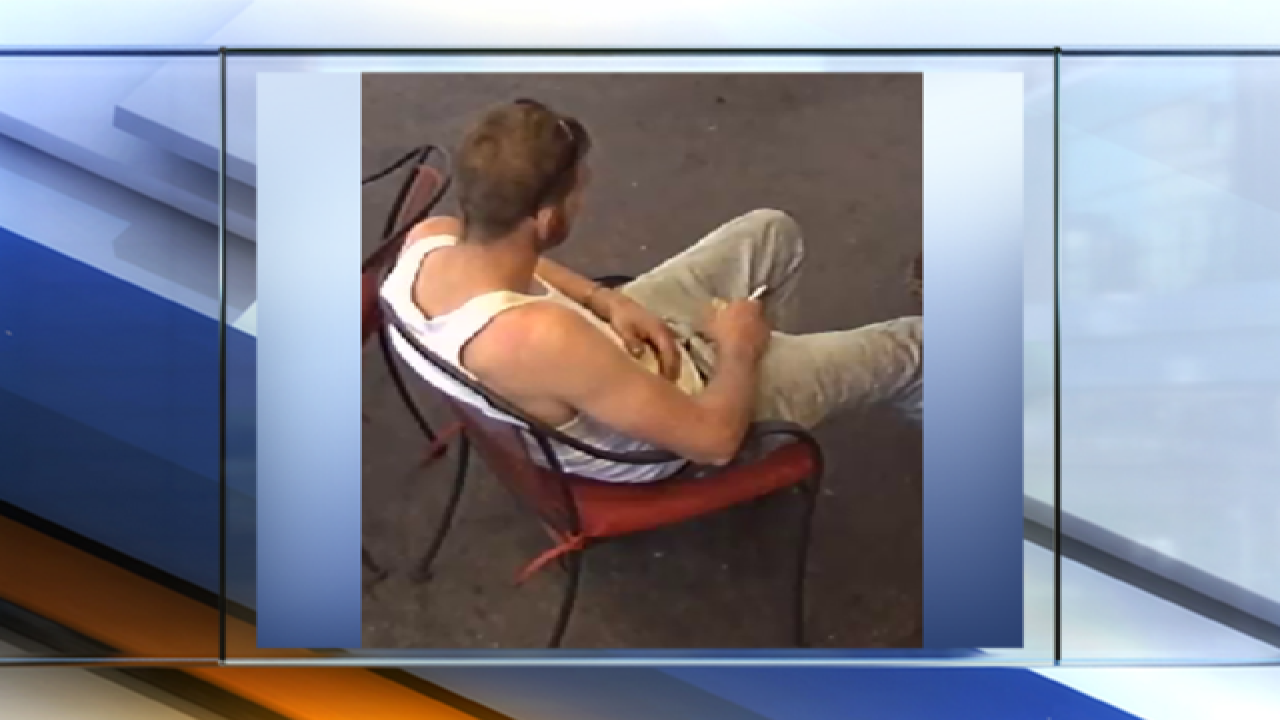 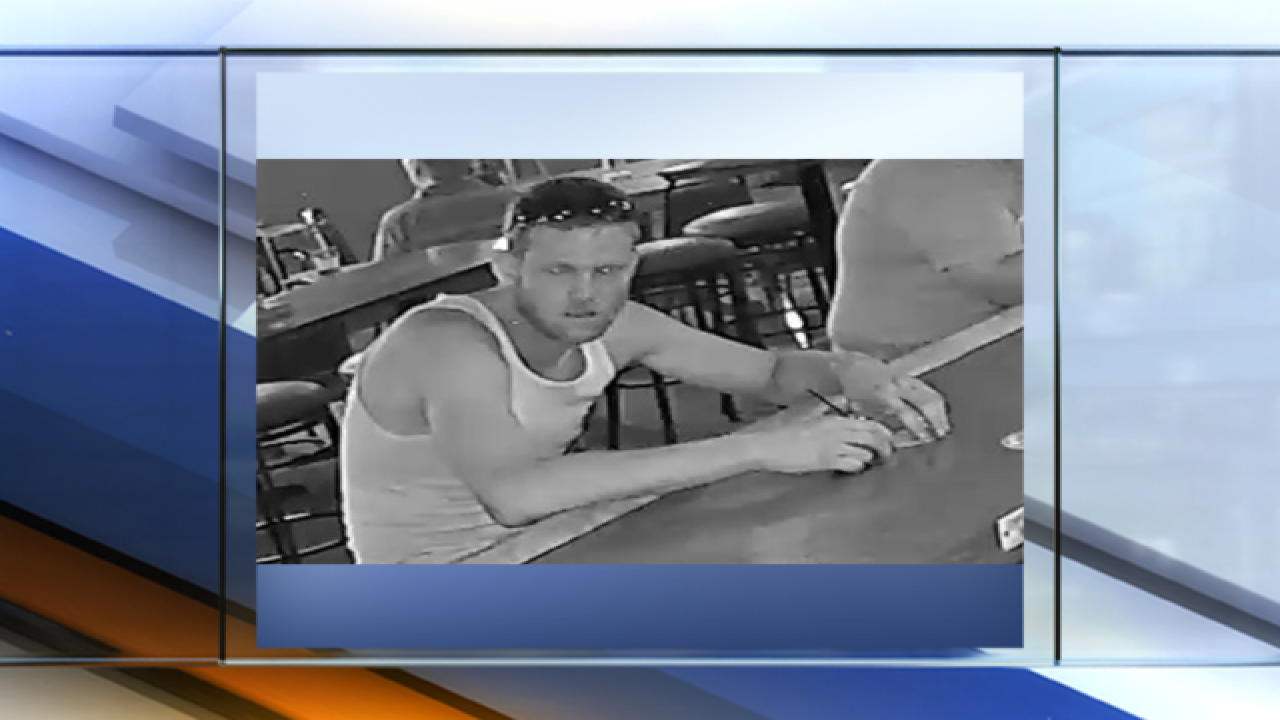 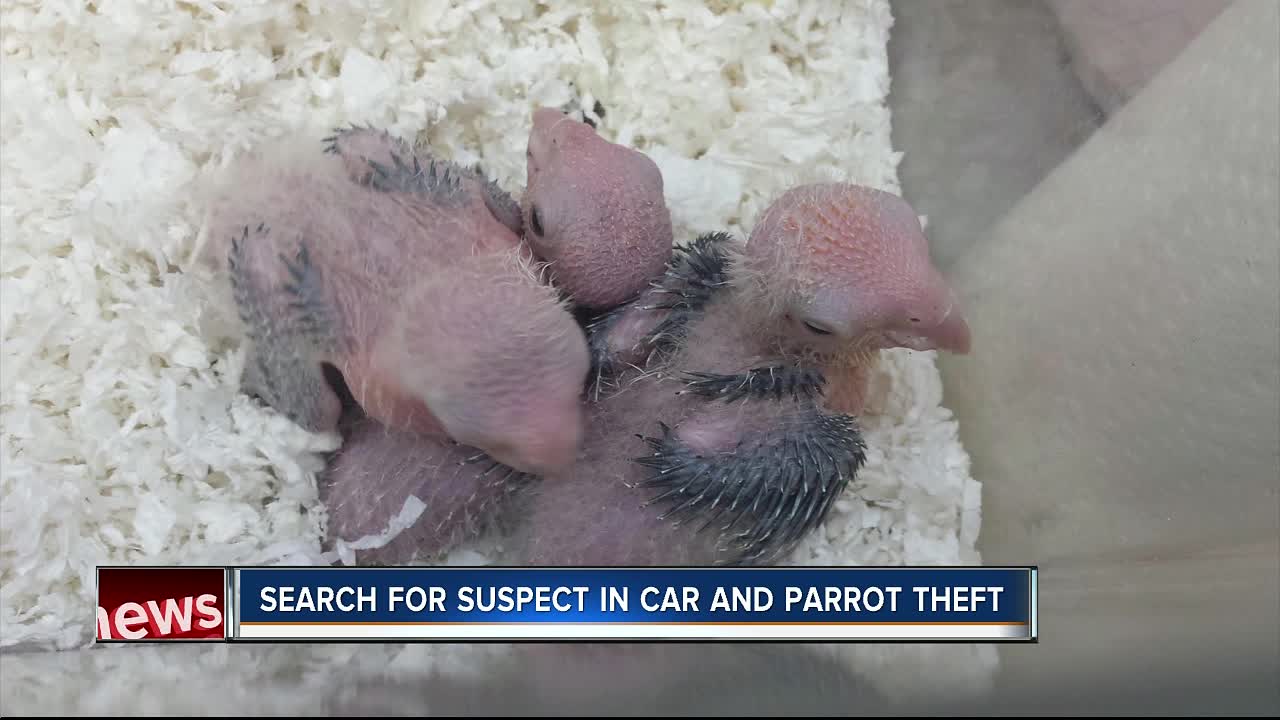 Police are looking for a man who stole a car with nine baby parrots still in the backseat.

The theft happened at 520 Douglas Ave. in Dunedin outside of Bauser's.

At about 6:45 p.m. on March 2, a man parked his Chevy Equinox in front of the bar. He went inside, leaving his car unlocked with the engine running and the parrots in the backseat.

While inside, somebody told the man someone had left in his vehicle.

The suspect was captured on surveillance video sitting on a patio outside of the business before the theft, and then walking to the vehicle and driving off.

Officers found the vehicle the next day in the Lakeland area, and six of the parrots were later recovered.

The suspect is described as a white male, about 30 years of age. He is about 6'4" with a medium build, short blonde hair and a light beard. He was last seen wearing a white tank top and jeans, carrying a black backpack.

Anyone with information about the case or the suspect is asked to call Corporal D. Grover at (727) 582-6200 or contact Crime Stoppers.