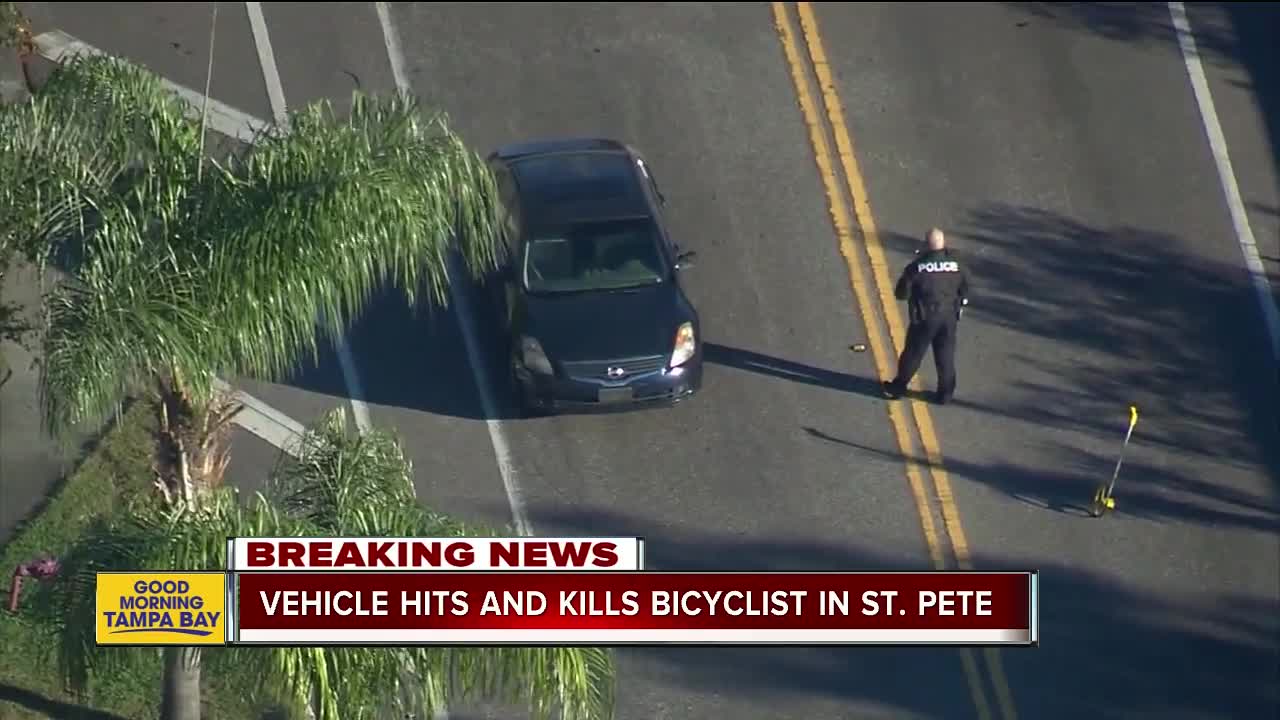 A bicyclist was hit and killed in St. Petersburg Thursday morning. 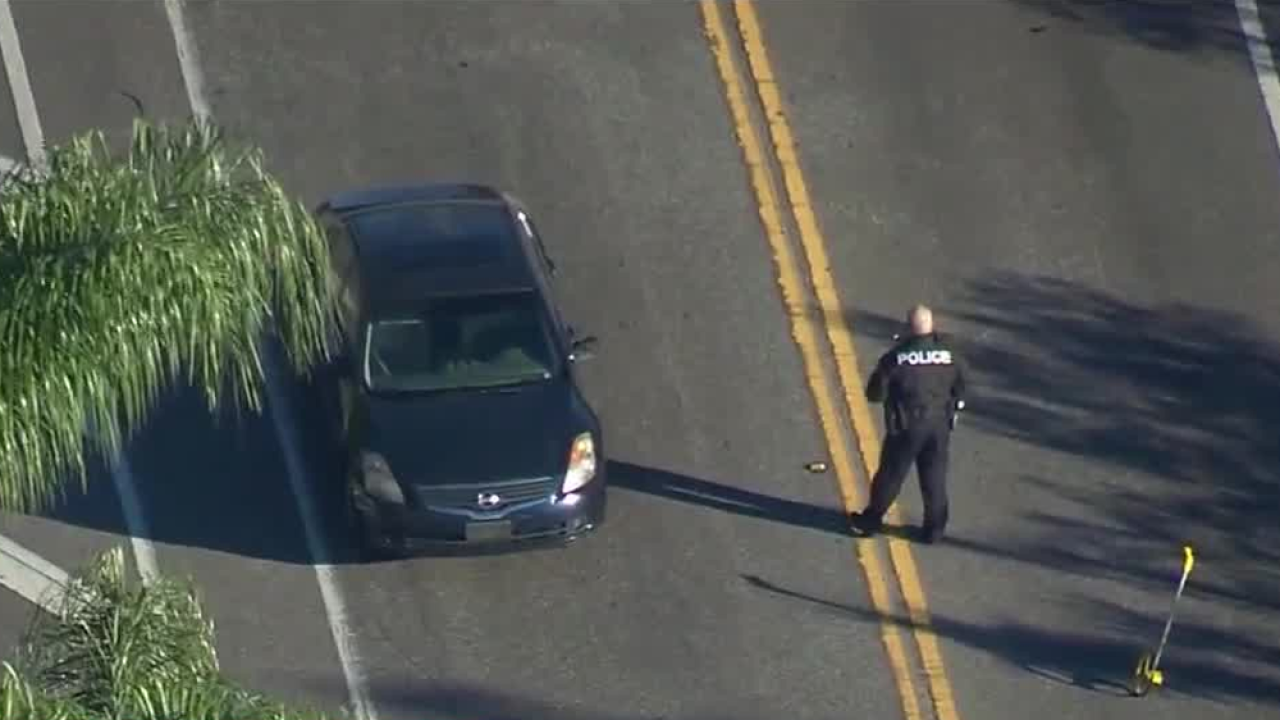 The victim has been identified as Sheldon Wagner Jr., 64, of St. Petersburg.

Wagner was riding his bicycle northbound on the west side of the southbound lane of 64th Street South when he suddenly attempted to cross the street. Wagner collided with the Altima and the driver was not able to react fast enough to avoid Wagner on his bicycle. The driver cooperated with police and will not face charges in the crash.