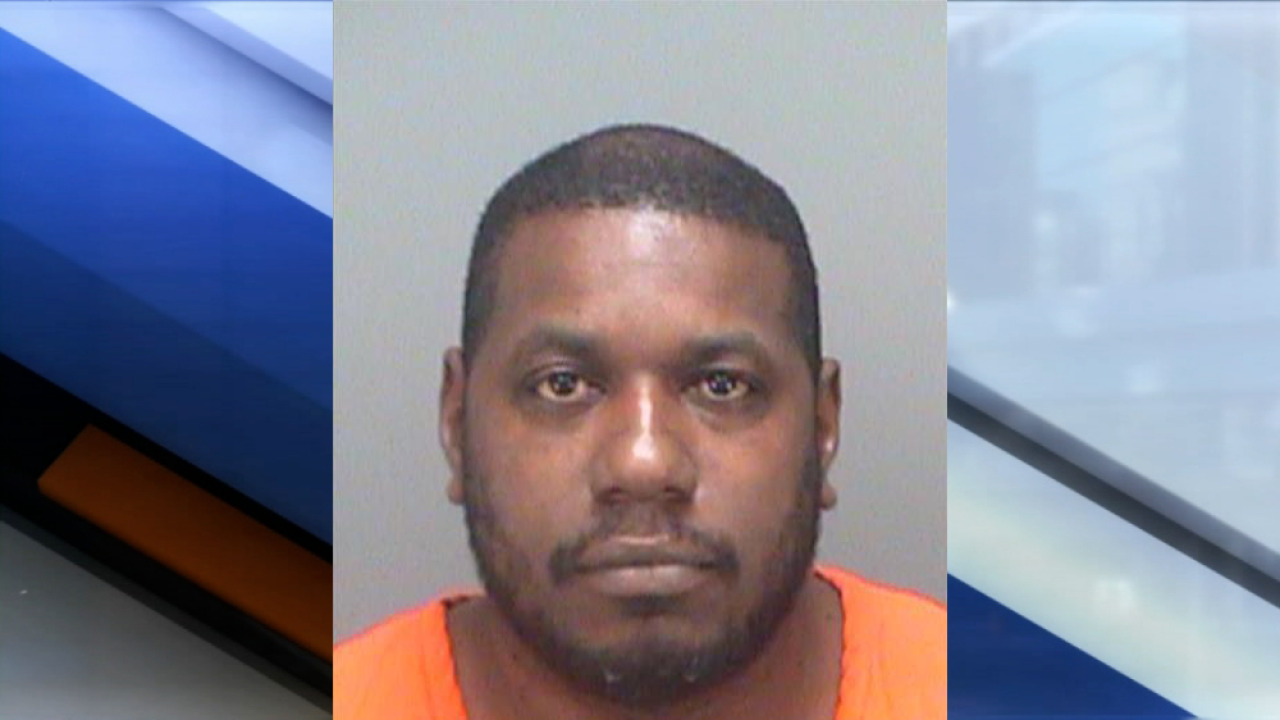 PASCO COUNTY, Fla. — A man in Pinellas County is facing child neglect charges after he left a special needs child home alone to go to a gentlemen's club, according to arrest records.

Kalvin Guice, 38, admitted to leaving the child alone knowing he is unable to take care of himself, according to an affidavit. The child lives with severe autism, is physically disabled and suffers from brain damage, records show.

Guice left the child alone for four hours while he was drinking at the gentleman's club on Gandy Beach, according to records. It happened around 1 a.m. Friday morning.

Deputies say the victim, who is non-verbal, was found in his room in a urine-filled diaper.

The child's mother is out of state attending a funeral, the affidavit says. The relationship between Guice and the child is unclear.

After his arrest, the affidavit says Guice admitted the child requires constant supervision.

Guice was arrested on two counts of child neglect without great bodily harm.