Pinellas deputies are cracking down on loud car stereos 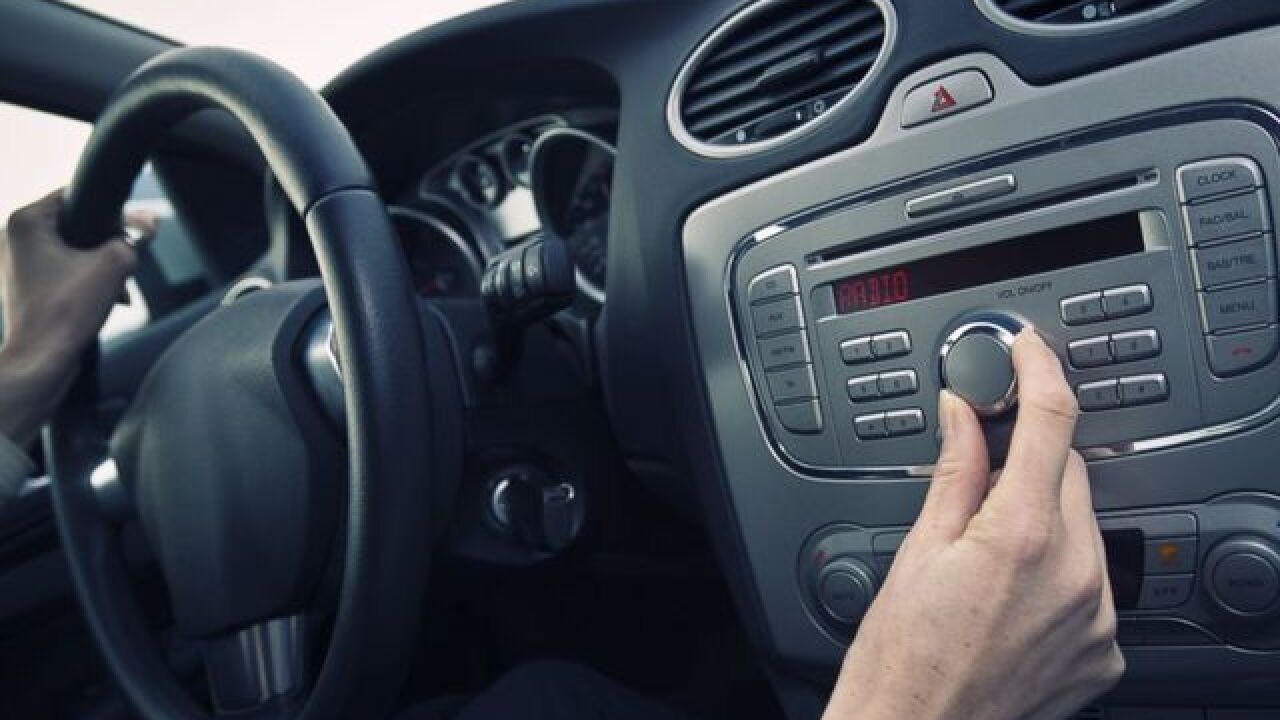 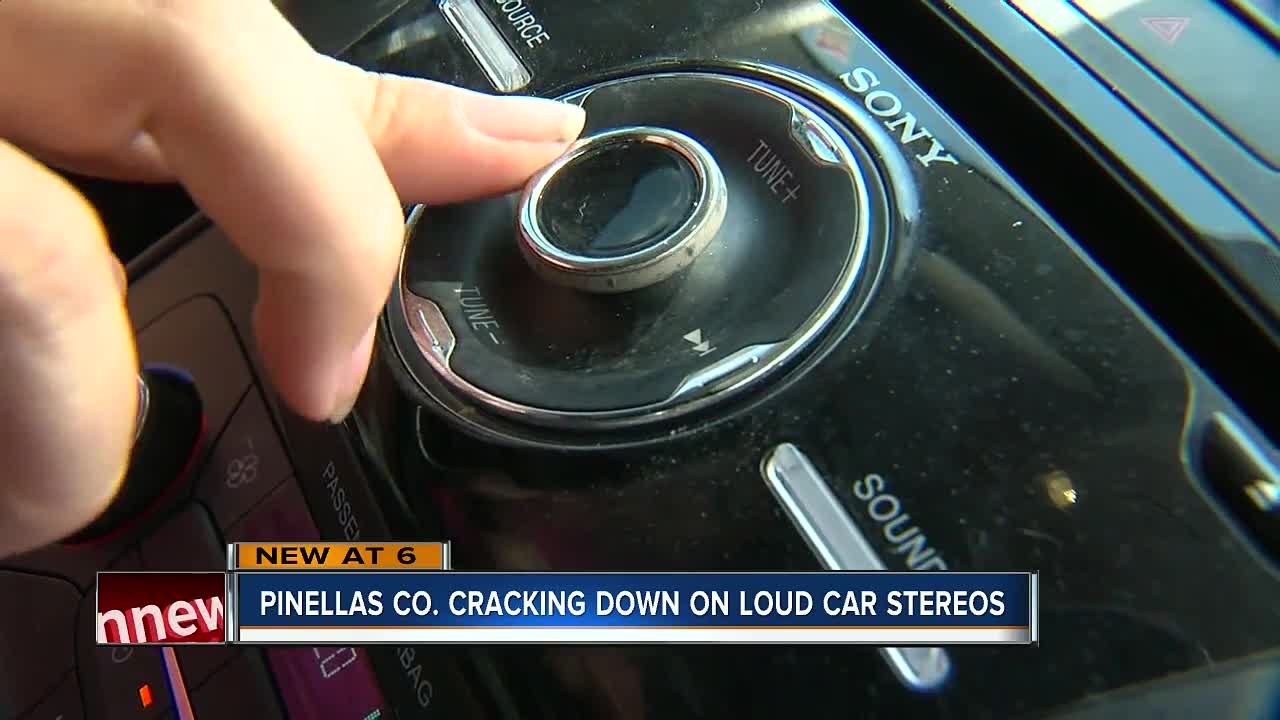 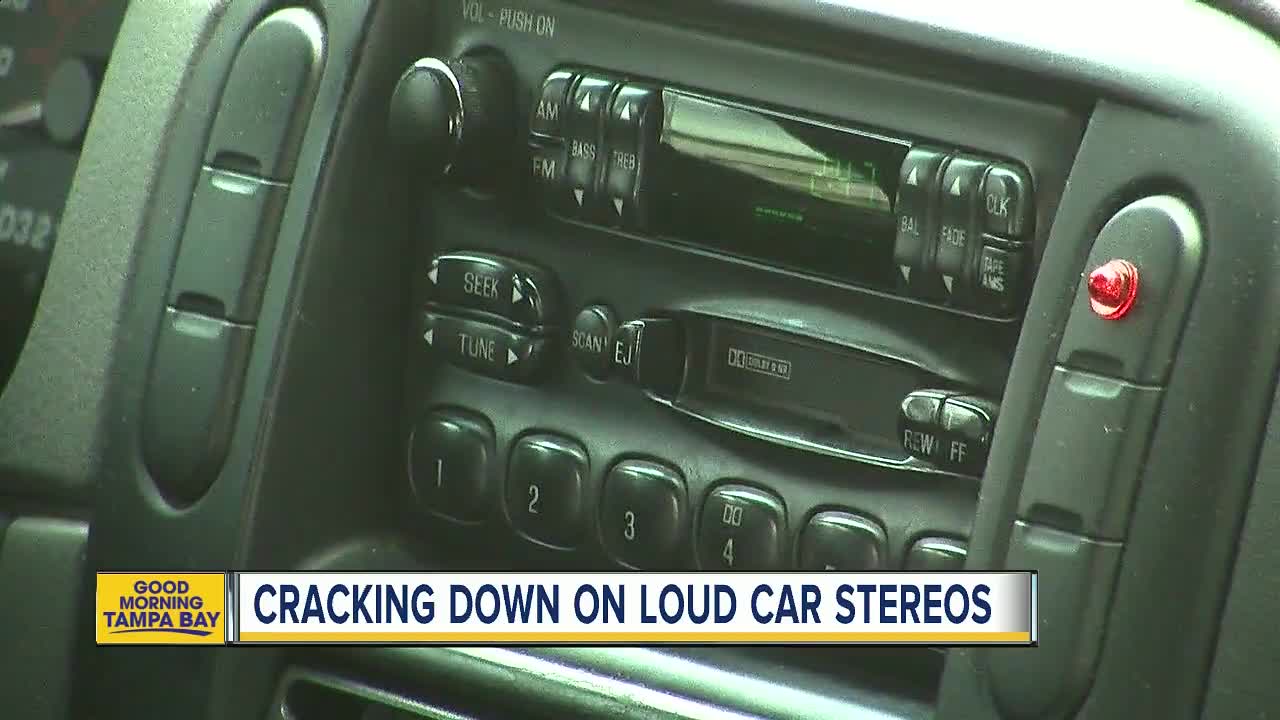 PINELLAS COUNTY, Fla. — We’ve all been there… You’re stopped at a red light when all of a sudden a car pulls up next to you blasting extremely loud music.

The Pinellas County Sheriff’s Office wants to put an end to the noisy nuisance which they say is not only annoying — but illegal and dangerous.

Sheriff Bob Gualtieri is encouraging you to rat out drivers making a ruckus. He even included a blurb on the “Lower the Boom” initiative in his bi-weekly newsletter.

With just a couple keystrokes you can report a driver with a loud stereo directly to Pinellas County Deputies. You can use this link: https://www.pcsoweb.com/operation-lower-the-boom to key in a driver’s license plate, car make/model, a description of what happened and where it occurred. Sheriff deputies will send a warning letter in the mail to the car’s registered owner. A second violation warrants a visit from a sheriff deputy.

Since a deputy did not witness the violation first hand, they cannot write a ticket. However, if a deputy sees someone blasting their stereo, it can cost drivers $218 for a first offense, $418 for a second offense and $500 for a third offense.

The sheriff’s office started the enforcement program six years ago, but after a few more complaints this summer, they are spreading the word to drivers. They want people to know that loud and disturbing music blasting from cars will not be tolerated.

Judy Ellis with the organization Noise Free Florida helped the sheriff’s office create the “lower the boom” program in 2012. She says nearly every day her car windows shake as a driver pulls up next to her in her South St. Pete neighborhood.

“Just this morning a driver pulled up near me and he had subwoofers so loud that the car was almost leaving the ground,” she explained.

Ellis says the music is often so loud that it could easily drown out the sirens of an oncoming ambulance. “It is dangerous and a destroyer of community life,” she added.

Michael Kushmider, who owns VIP Audio and Security in St. Petersburg and installs car stereos for a living, disagrees.

“I think it’s ludicrous. Loud music? Come on. When does it end?” he said with a chuckle pointing out that even the neighborhood ice cream man could be in violation.

Kushmider says “Lower the Boom” is petty and creates a slippery slope. “There’s a lot of other things out there that we should be focusing on and loud music is not one of them,” he said.

So how loud is too loud? According to Pinellas County noise ordinances, if your windows are up and the driver next to you can hear your music, you’re breaking the law.