21 miles of shoreline will get a facelift 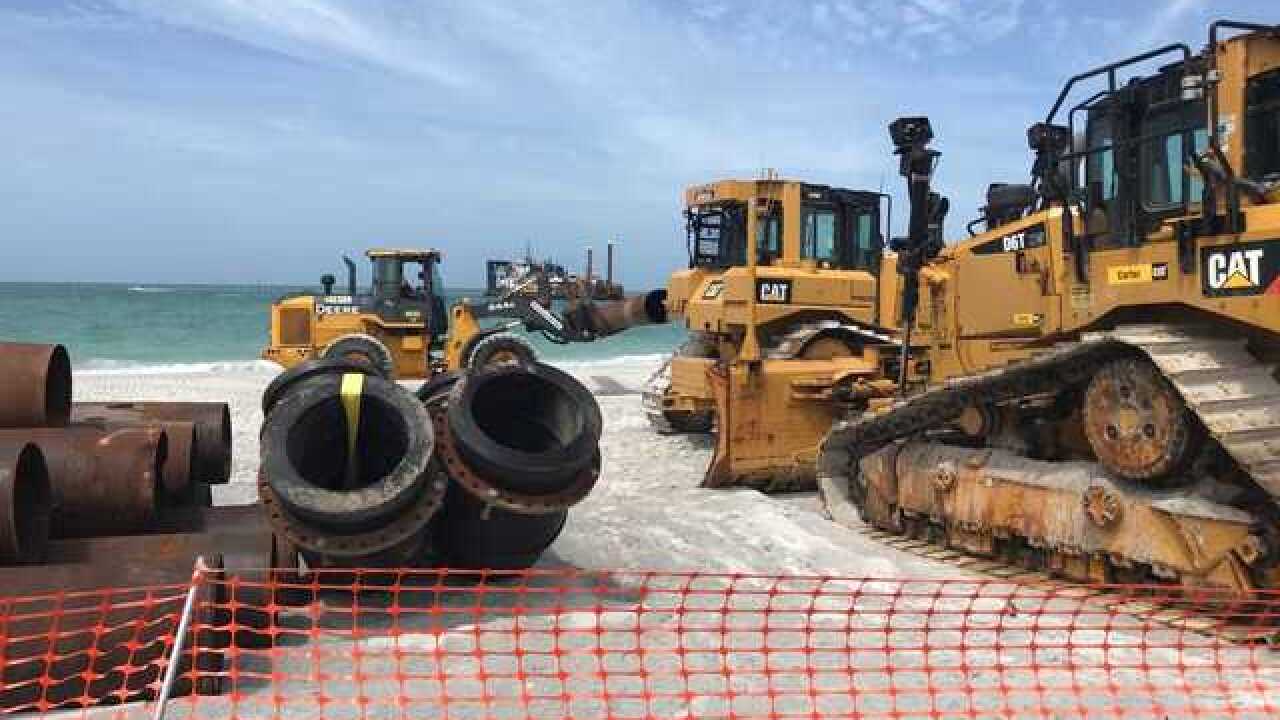 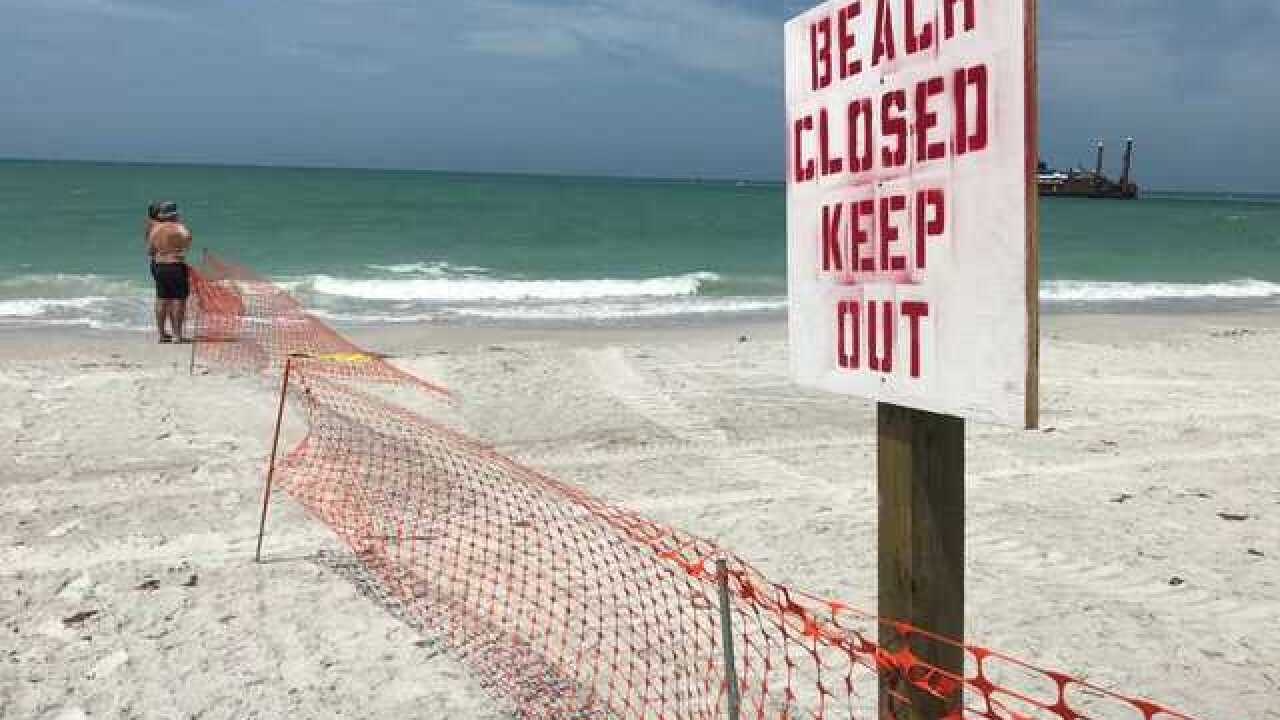 TREASURE ISLAND, Fla.-- Crews in Pinellas County are getting ready to pump enough sand across 21 miles of shoreline to fill a football field 960 feet high.

County crews say the project is much needed after beaches took a hit from Tropical Storm Hermine and Hurricane Irma. The trade off? The renourishment project will take place 24/7 for the next 5-7 months and will be noisy.

Crews plan to kick off the county’s largest beach renourishment project in more than a decade on Tuesday.

The $52 million project, which is being split financially between the county, state and federal government, will add in some places between 40 and 100 feet of beach.

Tim Pond, who is visiting Treasure Island from Minnesota says the noise and the partial beach closures are the price to pay for a much larger beach.

“It's something that you've gotta deal with and put up with but in the end it's a much needed change. I've watched as this beach has become smaller and smaller,” he explained.

Robin Taylor, who lives in nearby Seminole and moved down from New York, agrees.

“If it is noisy, I’ll just find another spot until they’re done,” she said.

You can find more information on the project and time line here.