The Pinellas County School Board has approved new start times for most of the schools in the district.

The change will cost the district $900,000 by adding between 50 and 65 routes and the district will need to hire nearly two dozen additional school bus drivers by the 2018-2019 school year. 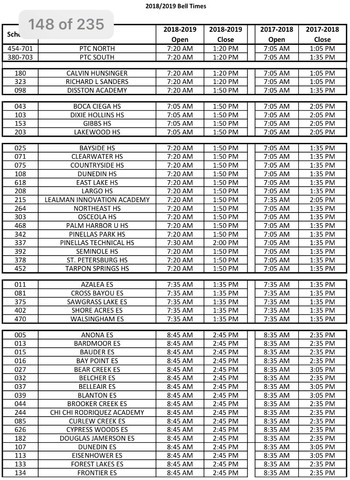 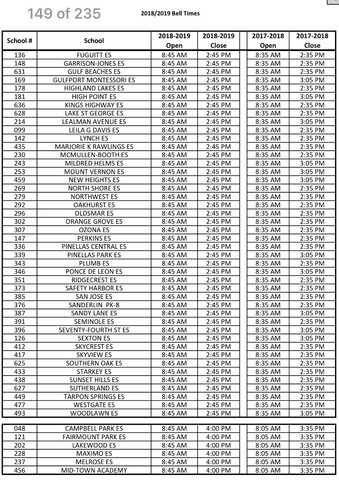 Nearly Pinellas County parents who signed a petition asking for an 8:30 high school start time are not pleased with the change, saying it will do little to help their sleep deprived teens.