Pinellas County is launching a plan for this year's hurricane season to help with debris pickup.

LARGO, Fla. — Pinellas County Public Works crews are already preparing for the next hurricane, including finding ways to pick up debris from your home quicker.

Last year, contractors hired by the county picked up more than 600,000 cubic yards of debris in the aftermath of Hurricane Irma. The county had 120 trucks with crews working seven days a week to pick up debris, but it still took several months to complete.

This hurricane season, Pinellas County leaders tell ABC Action News they are looking into opening 3-4 drop off sites for county residents to get rid of their debris if there is a hurricane. Last year, this wasn’t an option for unincorporated residents. 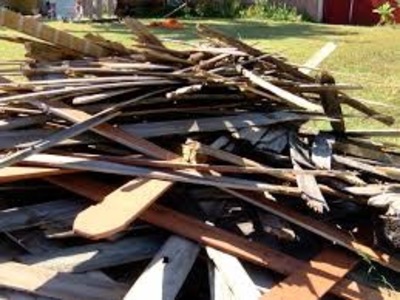 The county also faced problems with people illegally dumping debris along Pinellas County roads, which they said slowed down debris pickup. This hurricane season, they've put together a team to monitor clean up and target illegal debris dumping.

Pinellas County has seven contractors already hired, as well as three supervising companies to oversee cleanup. The county also plans to use more of its own public works, utilities and parks and recreation employees to clean up debris, in the event we have a hurricane.

Public works crews also stress the importance of homeowners sorting debris and putting it closer to the roadway. County leaders say several homeowners piled up their debris in one stack following Hurricane Irma, which really slowed down the process of picking it up.

“I think we have a better process that will streamline it and get us through all the debris faster and to the end quicker than we did with Irma. We definitely learned a lot,” Sean Tipton of the Public Works department explained. 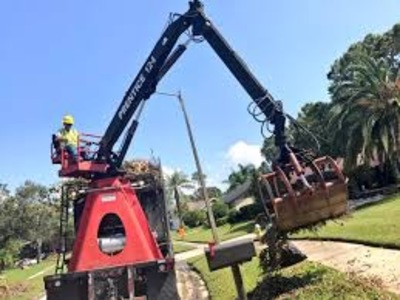 Homeowners in Pinellas County are hopeful the changes will make a difference in the aftermath of future hurricanes and tropical storms.

Tiffany Vealey of unincorporated Seminole ended up with rats inside of her home last year. She suspects the piles of debris in her neighborhood attracted the rats to her home. When she evacuated during Hurricane Irma with her kids, the rats got inside of her home. It cost thousands of dollars to get rid of them.

"If I never have to see another rat in my life, I'll be a happy camper," Vealey exclaimed.

David Touchton is enthusiastic about the potential for new drop-off sites. The unincorporated Largo homeowner ended up paying hundreds of dollars to dump his hurricane debris after hauling it to the county dump site.

"My entire front yard was covered in moldy debris! I got tired of waiting," he explained, "I was shocked when it cost me so much to just drop off my piles. It was terribly frustrating!" he added.

Joan Leck hopes debris removal is more efficient this year, and in years to come. She suffers from allergies and had a runny nose, watery eyes and headaches for months. Leck says the post-Irma debris irritated her allergies. She's hopeful now that county leaders have more experience picking up debris, that this year and in future years, pickup will be smoother and quicker.