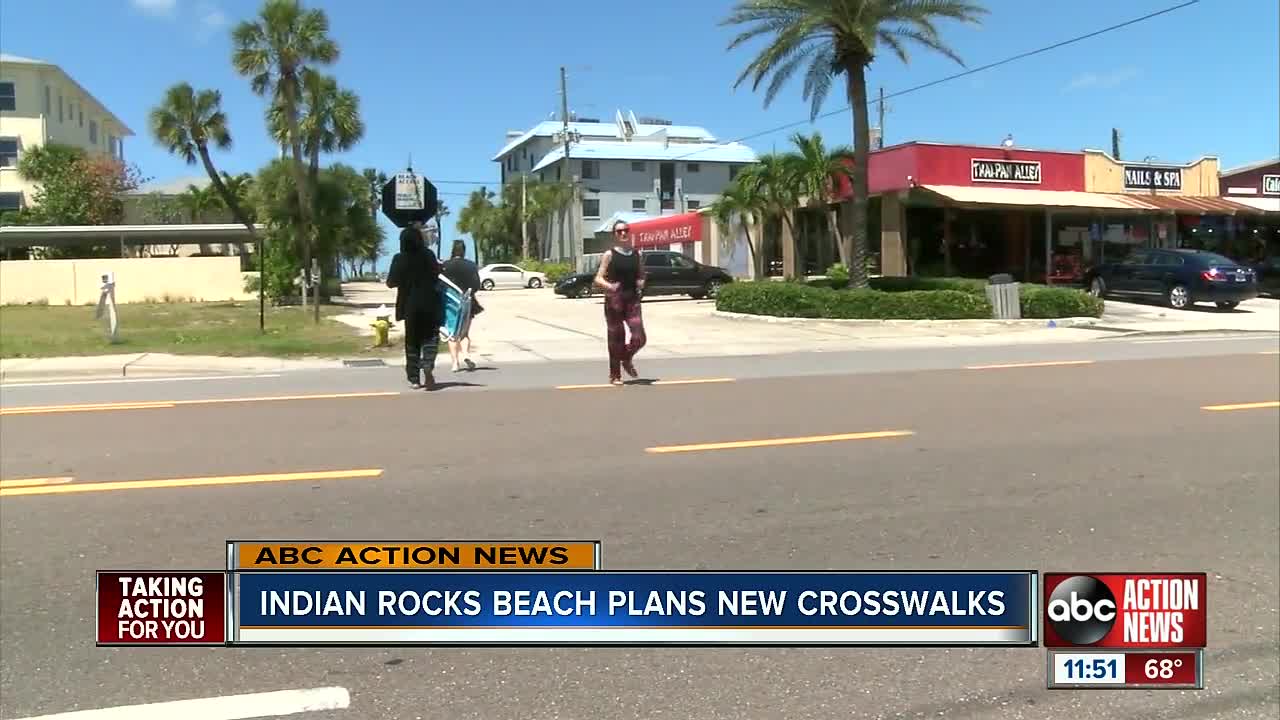 According to some, the issue is not enough crosswalks, which leads to many J-walking. Indian Rocks Beach officials agree. They're working with the county on a new safety plan. 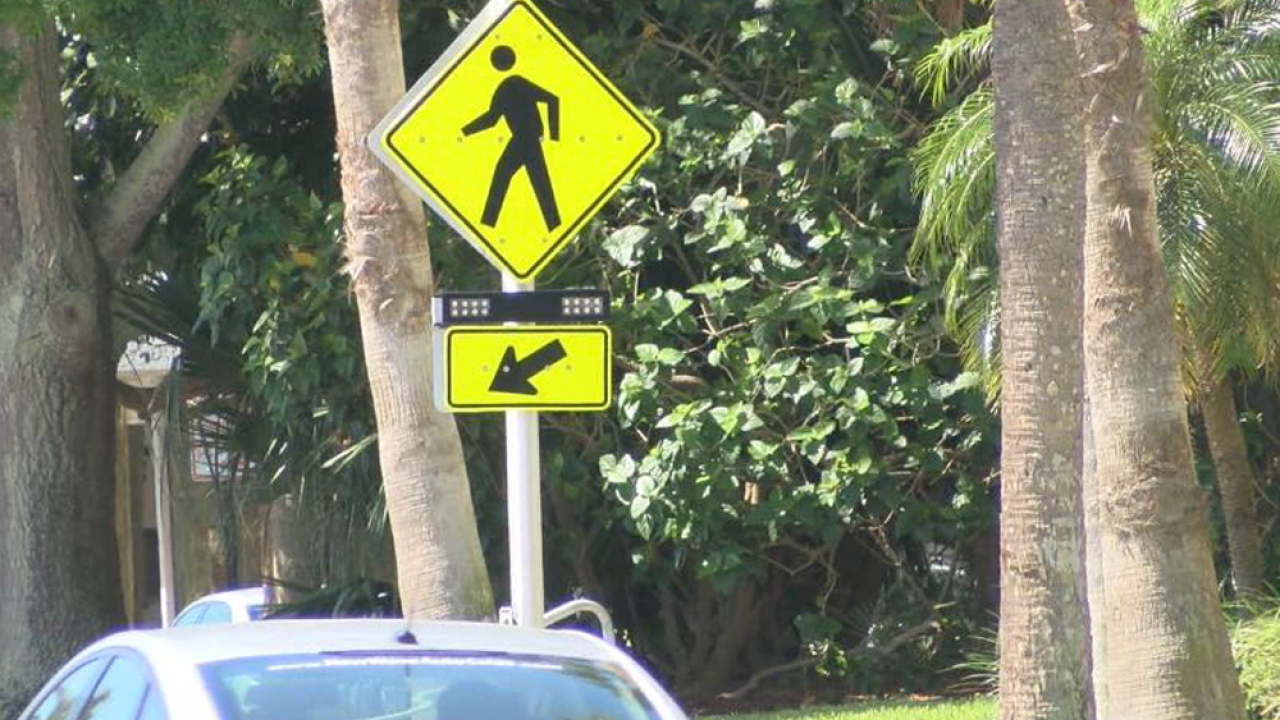 INDIAN ROCKS BEACH, Fla. — Thousands of vehicles travel down Gulf Boulevard every day, along with pedestrians and bicyclists. It's a busy road and has seen its share of pedestrian-involved crashes.

"I fly the helicopter for Tampa General," Rick Vander Werf said. "I come out here all the time to pick up [crash] victims.

According to some, the issue is not enough crosswalks which leads to people jaywalking. Indian Rocks Beach officials agree and say they're working with the county on a new safety plan.

They will also put striping down on side streets so tourists, like Phil Carroll and his wife, know where to cross.

"We don't have the safety functions there that you have down here," Phil, of Ohio, said. "If they can increase the safety here it's all for the better."

The city said the project will be done in phases. One of the reasons for that is so traffic and businesses aren't impacted too much by the work.