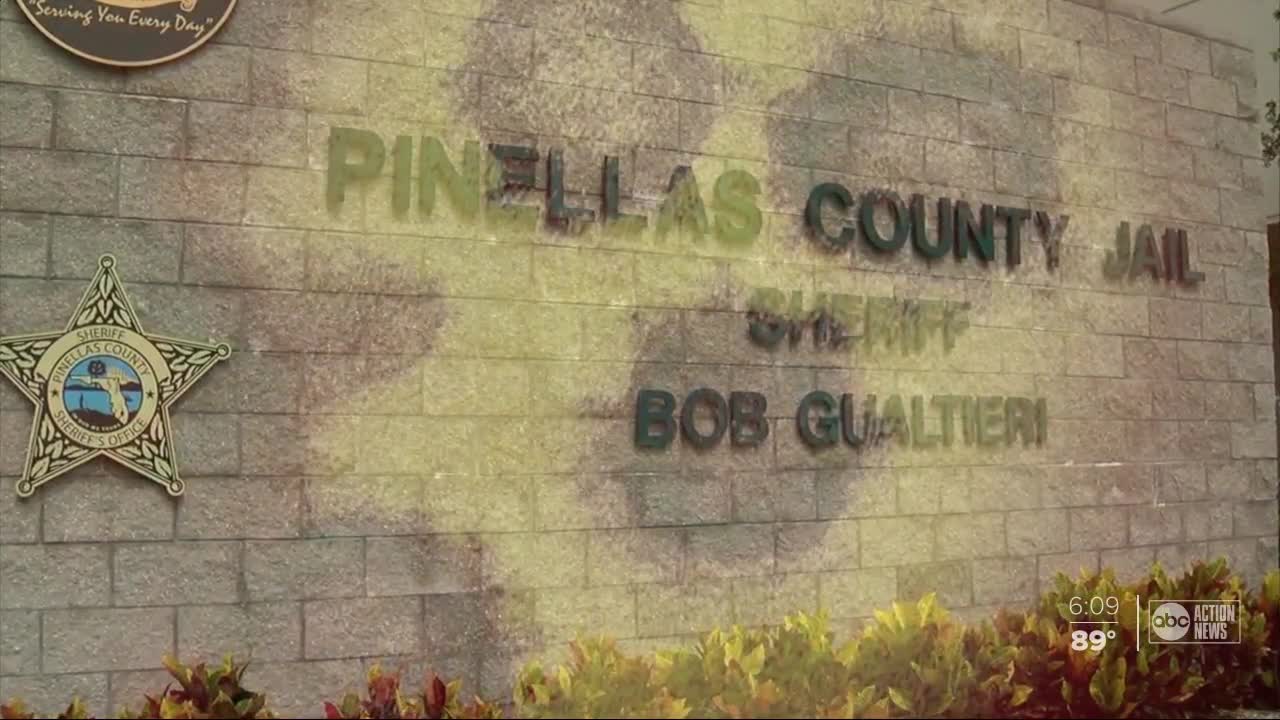 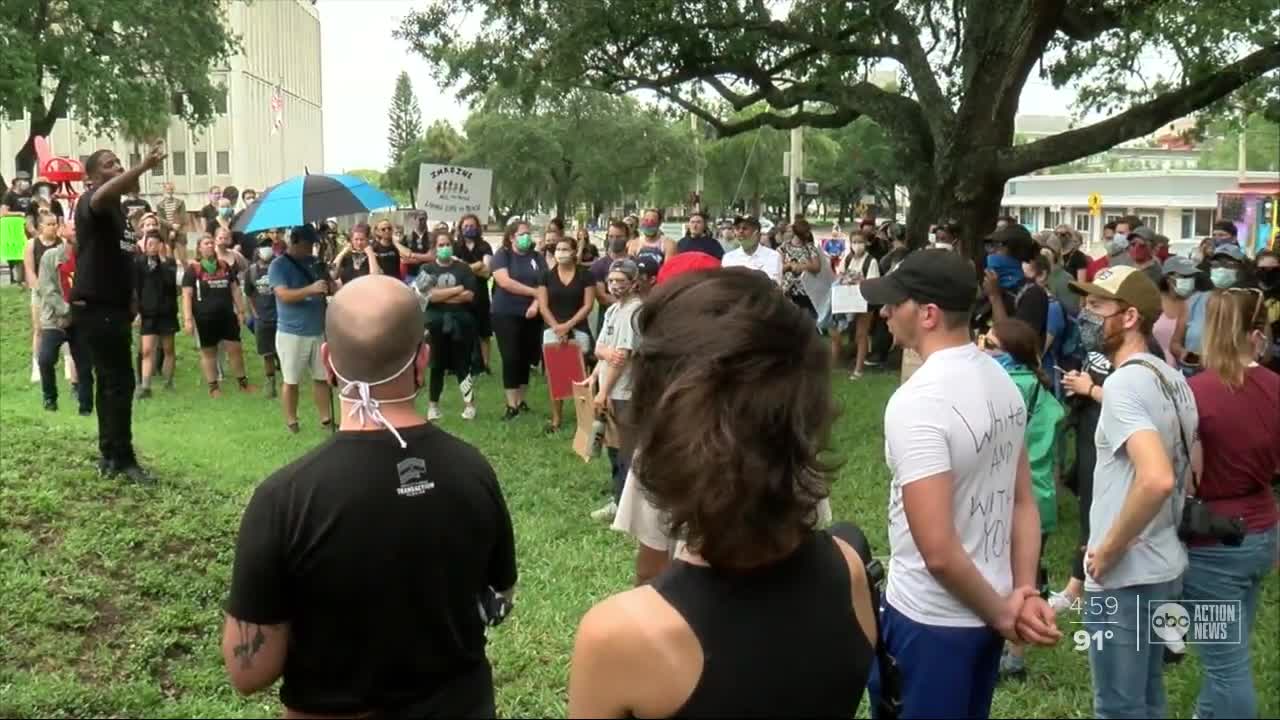 You’ll remember, ABC Action News was first to report that the Pinellas County Sheriff’s Office was holding protesters on no bond earlier this week. Now, a COVID-19 outbreak at the jail is prompting the change.

“We’ve probably got about 20 people between inmates and staff that have tested positive out there,” said Sheriff Bob Gualtieri in Thursday’s Pinellas County Board of County Commissioners meeting.

RELATED: Protesters arrested on non-violent misdemeanors forced to stay in jail overnight on no bond

Shortly after that announcement, the Pinellas County Sheriff’s Office announced a retraction of the no-bond policy for non-violent misdemeanors like “unlawful assembly.”

“Unlawful assembly is a peaceful charge, it is not a violent charge,” said Jacqueline Azis, staff attorney with the ACLU of Florida.

Azis is one of the ACLU employees who signed a letter to Sheriff Bob Gualtieri on Wednesday, requesting the sheriff to retract the policy:

“This oppressive practice, seemingly by design, has a chilling effect on the exercise of free speech by those who want to express their disapproval of excessive use of force by law enforcement. It is not a good strategy for law and order, limits a free exchange of ideas, and thwarts a more perfect union. The First Amendment to the U.S. Constitution protects against government actions which impede people’s rights to speech, assembly, and petitioning of their government. We demand that you immediately cease detaining people overnight for expressing their beliefs and follow the Bond Schedule’s recommendation to release them on their personal recognizance. We request a response from you in writing by Friday, June 12, informing of us how you intend to address our concerns.”

The Pinellas County Sheriff’s Office arrested dozens of protesters last week following peaceful protests, charging them with unlawful assembly, and placing them behind bars on no bond.

“It shouldn’t take a pandemic for sheriffs to realize they shouldn’t be arresting people anyways for misdemeanors, they should be issuing notices to appear,” said Azis.

Kelsey Jagneaux is one of the protesters who got arrested. She’s got a video that starts several minutes before her arrest.

“It was a peaceful event and it was a lawful expression of our first amendment right,” said Jagneaux.

But the protest took a turn when other people started lighting fireworks, that’s when Kelsey knew it was time to leave.

Kelsey is heard in the video telling officers, “my car is right here. My name is Kelsey Jagneaux.”

“I had my hands raised, I wanted them to know that I didn’t have anything on me or anything like that,” said Jagneaux.

Now, Kelsey is fighting charges she says she doesn’t deserve, and crossing her fingers her overnight stay doesn’t impact her health.

“We were given very minimal hand sanitizing, anything to be able to wash her hands, it just didn’t seem like a concern to them at all, like there was no pandemic happening around the area,“ said Jagneaux.

Kelsey and her attorney Frank McDermott say all they want from the sheriff is an apology.