He has cerebral palsy and relied on the bike 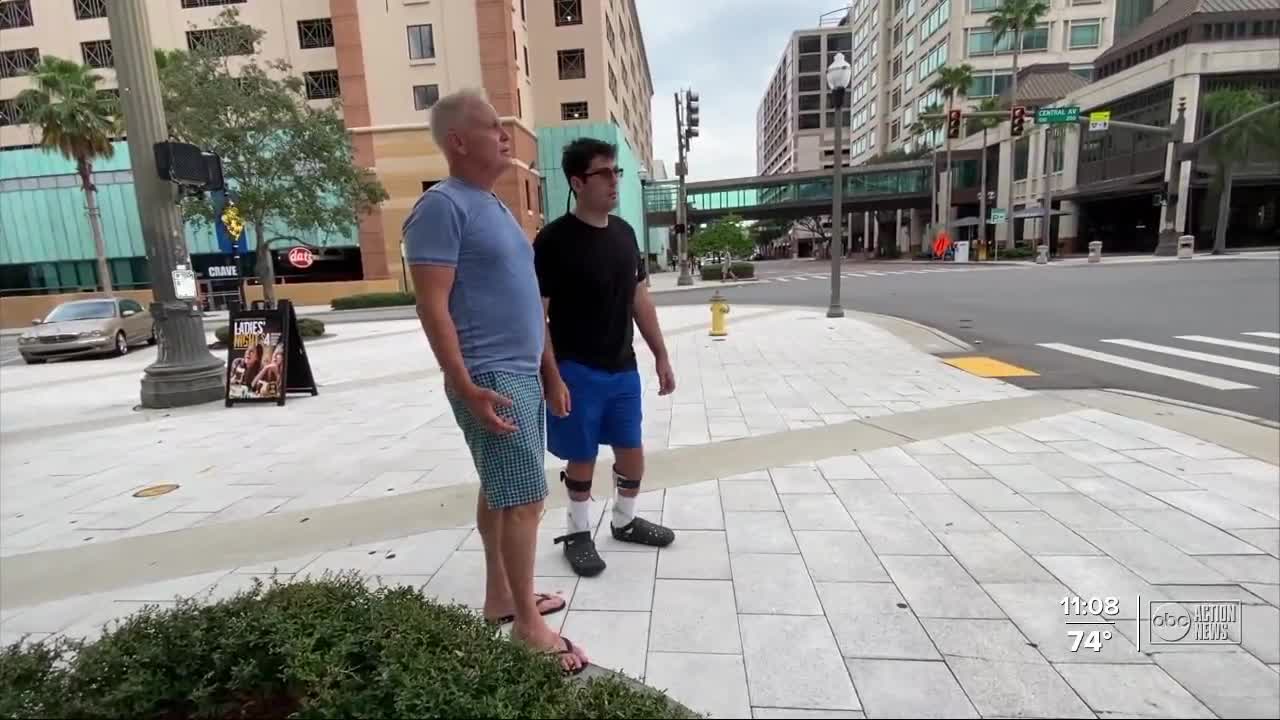 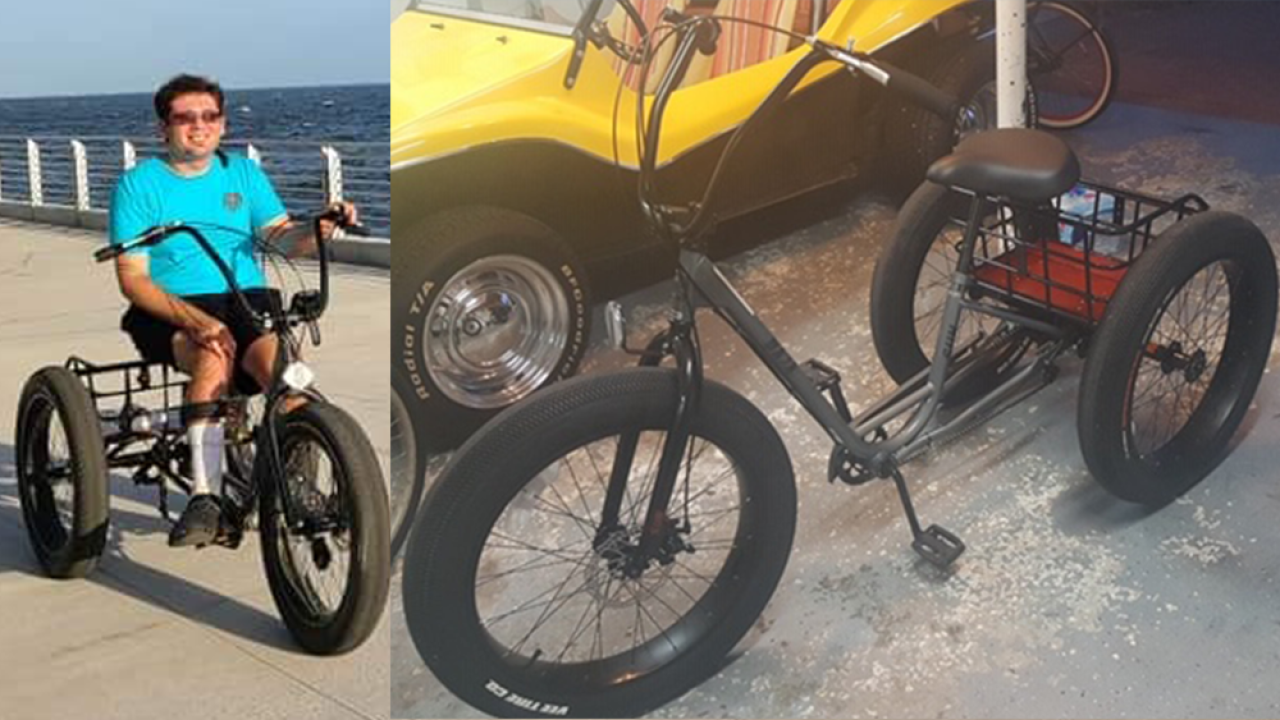 Max Sterns, 20, has mild cerebral palsy and autism. He relied on the bike to get around.

"The bike meant a lot to me because it was basically my freedom. I can't do anything without it. I can't walk far," said Max Sterns.

The theft happened on Wednesday. Someone stole the bike from a bike rack outside the downtown Hyatt in St. Pete.

Max's father, Jeff, said the bike had a lock on it.

"We ran a cable through the frame and one of the wheels and through the basket in the back," said Jeff Sterns.

St. Pete Police said the family reported the theft to police. Officers are investigating the incident, but have not located any video of the theft so far.

Max and his family have been staying at the hotel for nearly two weeks.

"We had a new daughter on [September 16]. She has a little bit of a feeding issue so she'll be getting a procedure tomorrow so God willing in the next week, we'll be able to take her home," said Jeff.

The family lives in Palm Harbor but wanted to be close to the baby who remains in a NICU.

Max said the bike is his main mode of transportation. He would ride it to the St. Pete Pier so he didn't have to stay in a hotel room all day.

"Just wow. My reaction is I can't believe it...someone from the city considering how nice of a city this is....like someone took it. I couldn't believe it," said Max.

"I wish you'd roll it back up the Hyatt. Knock on the window and run away and that would be it," added Jeff.