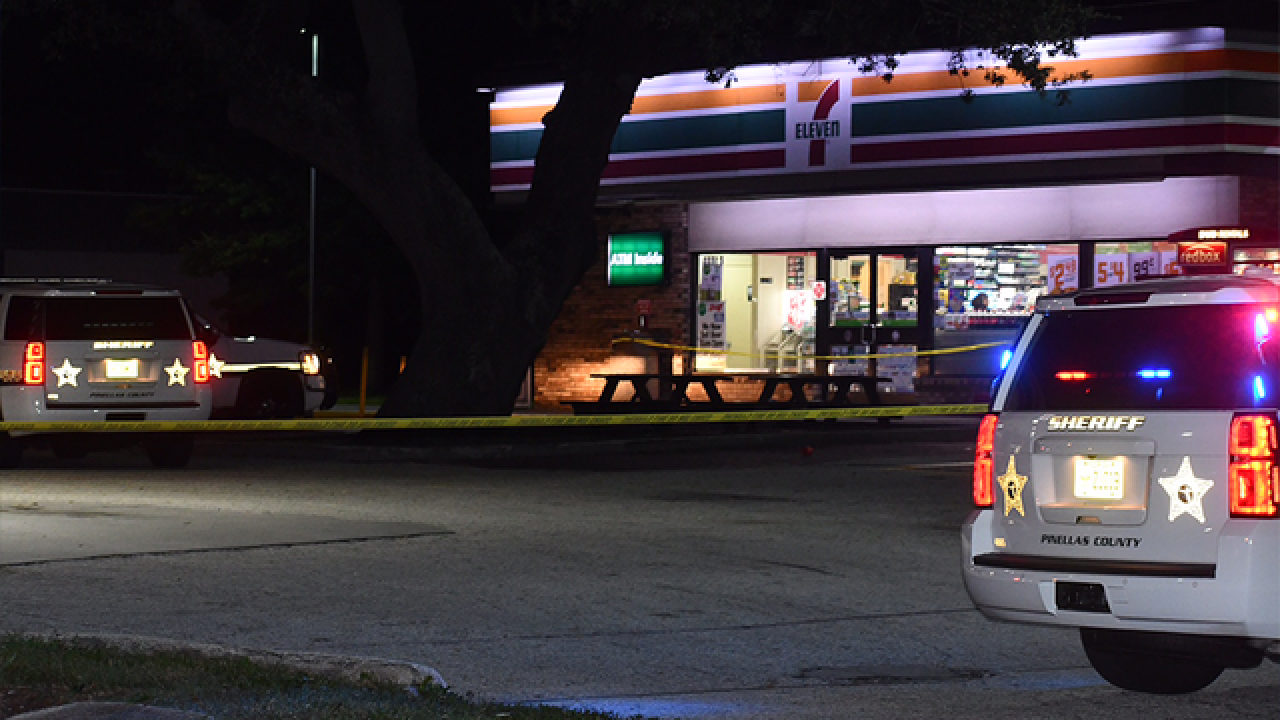 Copyright 2017 Scripps Media, Inc. All rights reserved. This material may not be published, broadcast, rewritten, or redistributed.
<p>7-Eleven at 11505 Walsingham Road, Largo.</p> 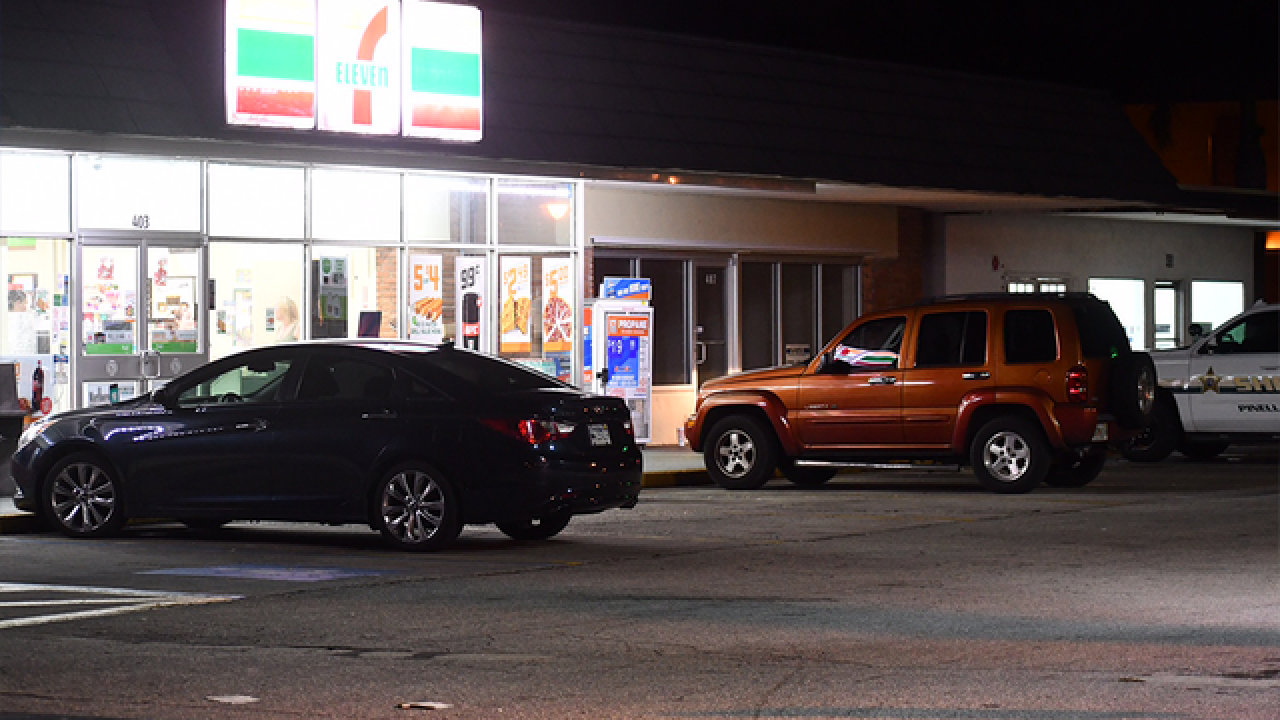 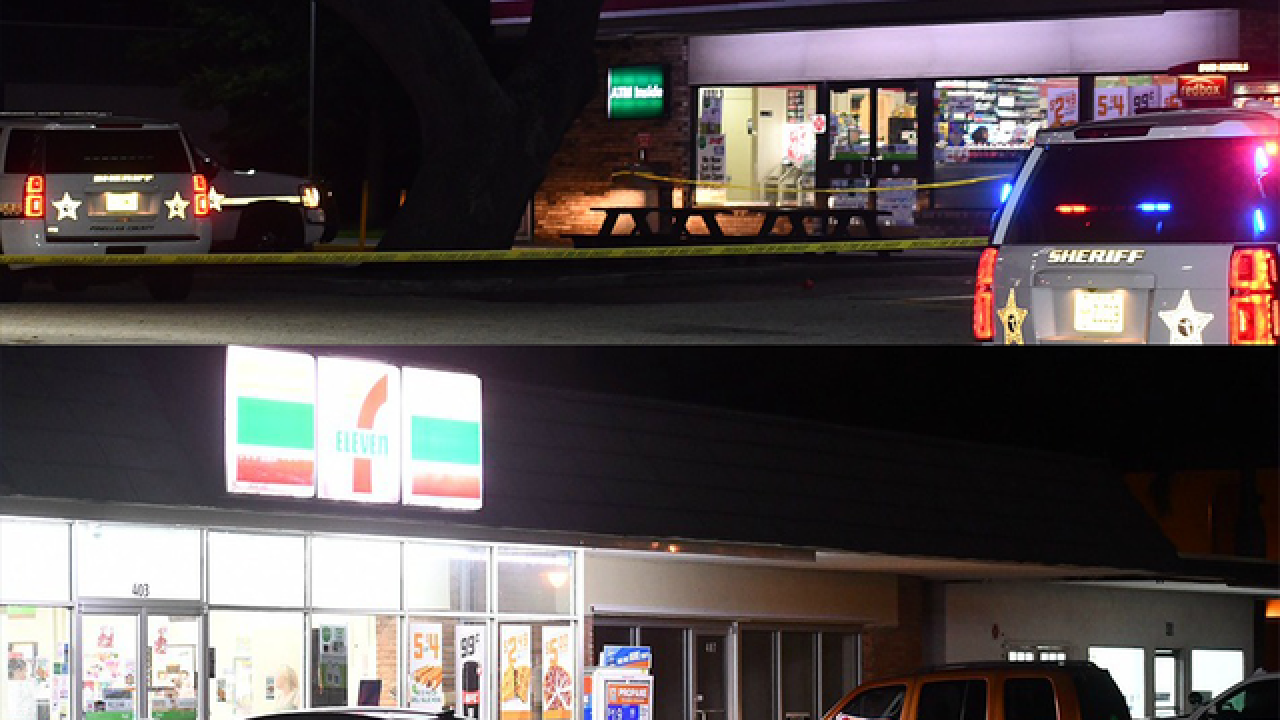 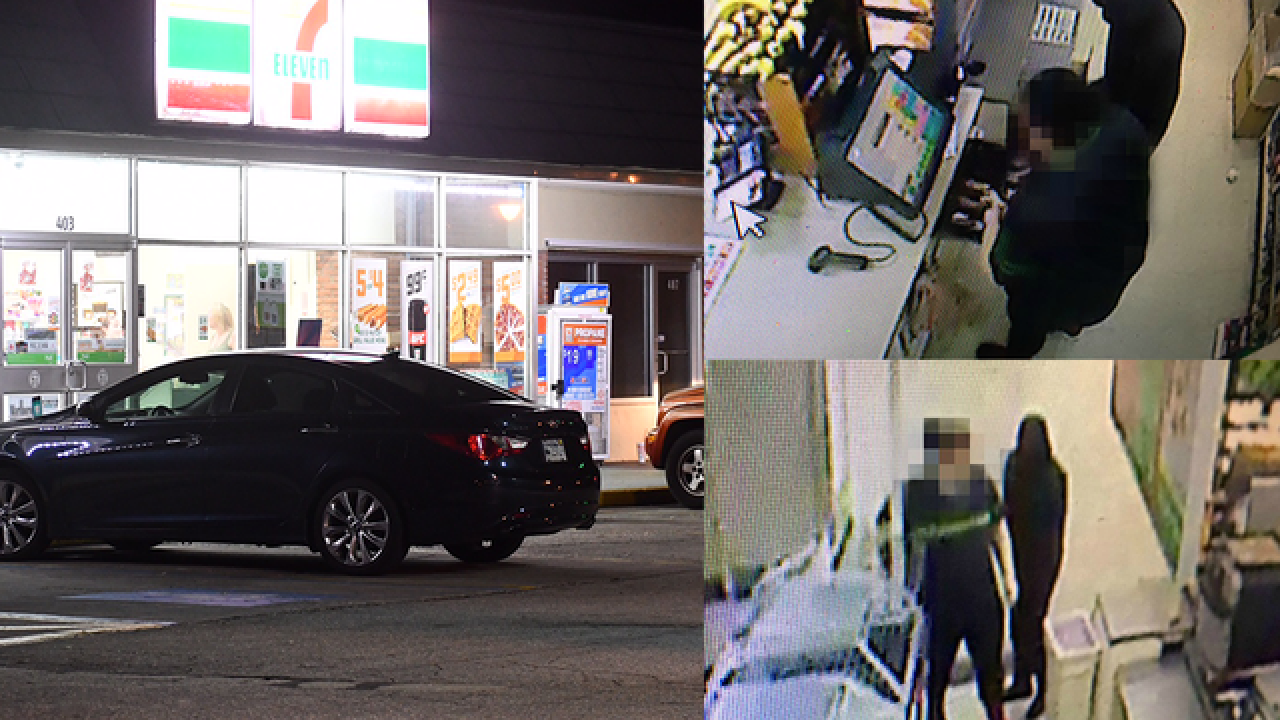 Largo Police was called to the scene of the first robbery that occurred just before 1 a.m. Wednesday morning at the 7-Eleven located at 403 Clearwater Largo Road North.

The store clerk told ABC Action News that a black male entered the 7-Eleven wearing all black with his face covered. He was armed with a pistol and demanded cash, the clerk said. He stole approximately $75 before leaving.

The Pinellas County Sheriff’s Office is investigating the second armed robbery that occurred at 1:19 a.m. at the 7-Eleven located at 11505 Walsingham Road in Largo.

Tony Merchant, the owner of the 7-Eleven, tells ABC Action News that his wife was working at the time of the robbery along with another clerk.

Merchant said that a black male with his face covered "like a ninja" entered with a pistol and took less than $100 in cash.

Law enforcement officials have not been able to confirm whether the two robberies are related.
The investigation is ongoing.