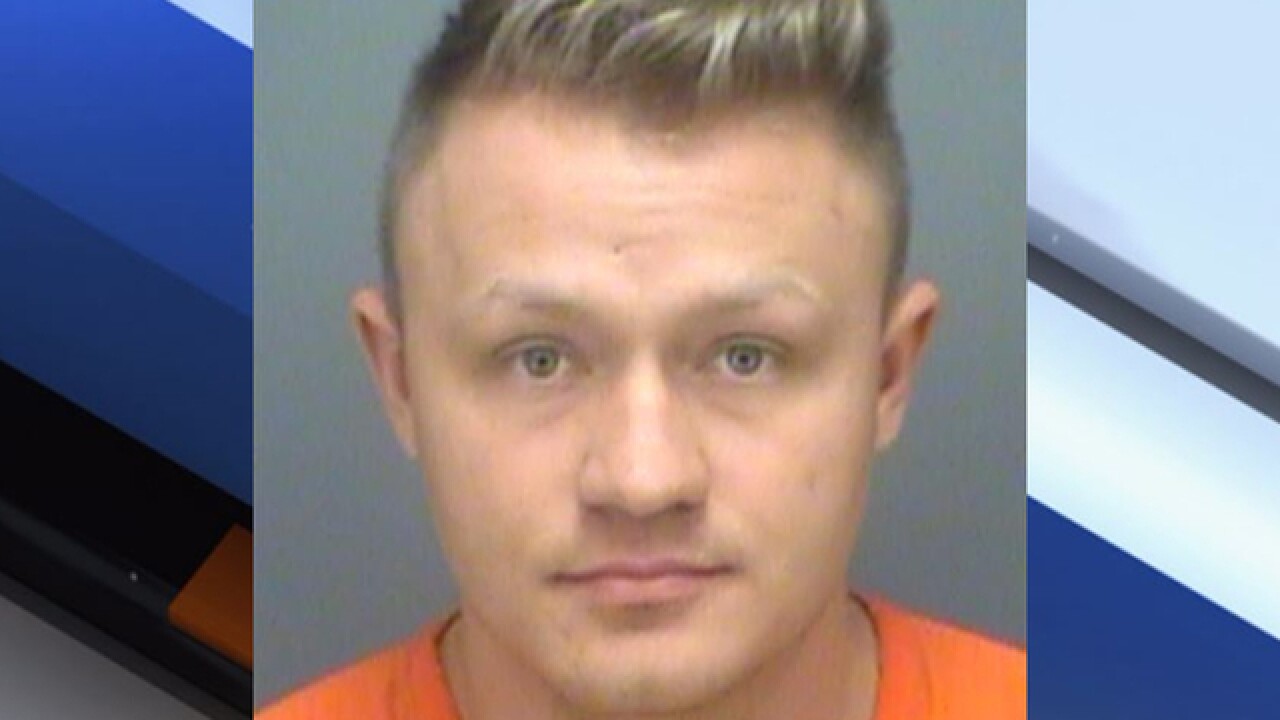 PALM HARBOR, Fla. — An off-duty firefighter was arrested late Saturday night for driving under the influence, according to the Pinellas County Sheriff's Office.

Deputies say Jonathan Walker, 28, was driving 20 miles over the speed limit and drifting into other lanes, almost hitting a passing vehicle.

When deputies pulled Walker over, they noticed he had bloodshot, glassy eyes and a distinct smell of alcohol coming from his breath. He agreed to perform field sobriety tests, but deputies say he did poorly on them.

A breath sample indicated Walker had a breath alcohol content of .227. He was arrested and taken to the Pinellas County Jail.

Deputies say he faces one count of driving under the influence. Walker is employed with the Palm Harbor Fire Department. The department responded with the following statement.