No left turns! Pinellas leaders brainstorm changes at Gulf to Bay and Belcher 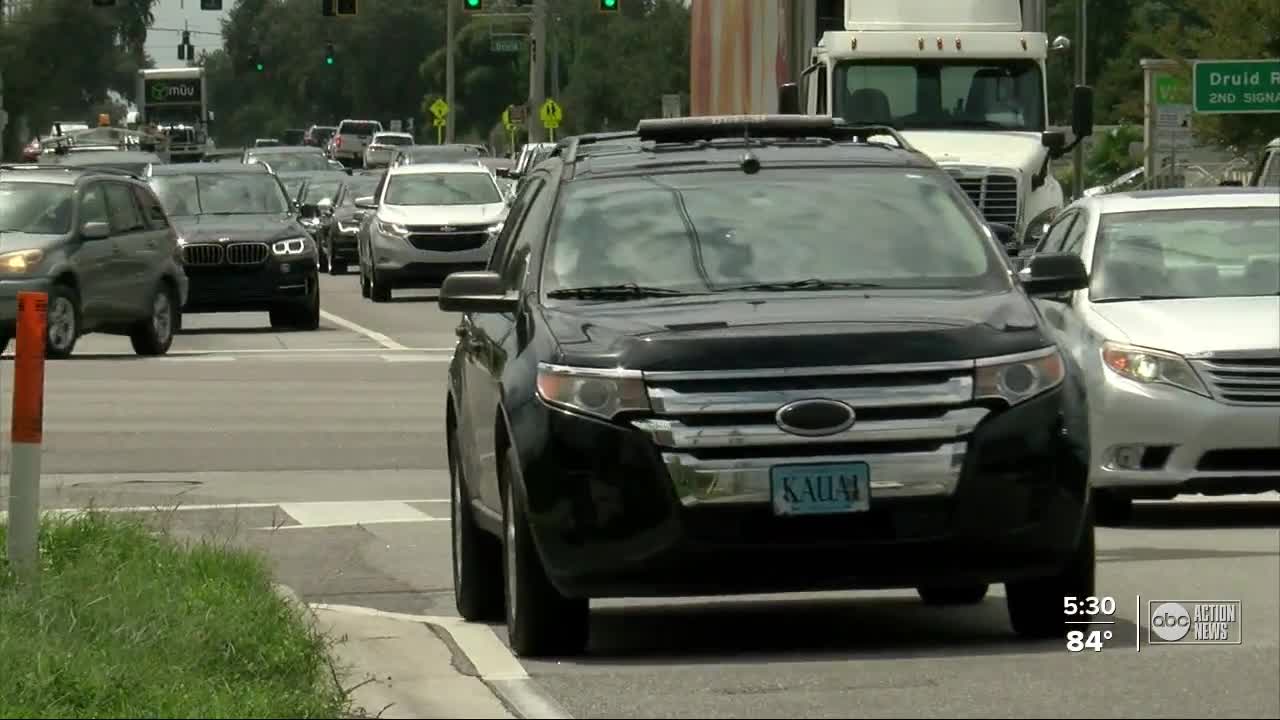 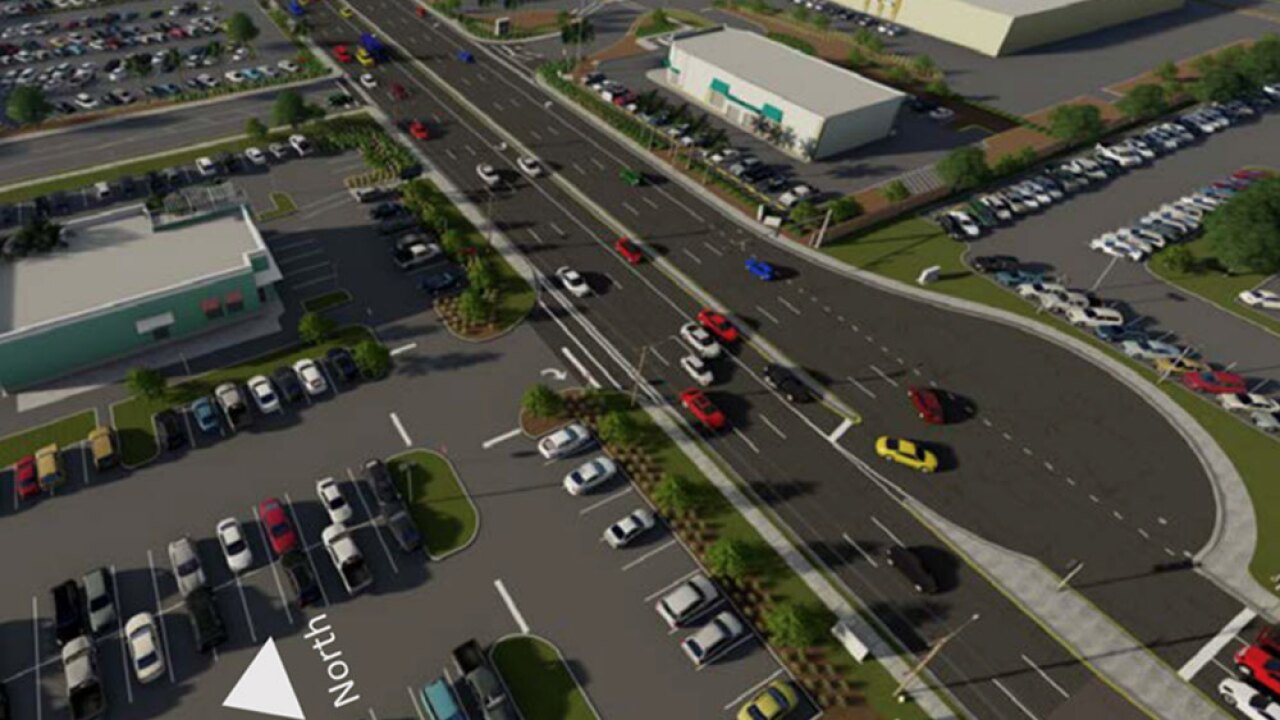 PINELLAS COUNTY, Fla. — No more left-hand turns! It's a plan Pinellas County leaders say could work to eliminate crashes at one of Tampa Bay's most dangerous intersections: Gulf To Bay Boulevard and Belcher Road.

More than 100 crashes a year snarl traffic at the intersection. Pinellas County is on a mission to increase safety, but their top idea has drivers perplexed.

“I just think it’s going to be too confusing,” Julie Rosenberger said.

Left-hand turns at the intersection could be eliminated entirely. Drivers would instead be forced to swap out left turns for protected, signalized U-turns.

Here’s how it would work:

Drivers turning left from Gulf to Bay onto Belcher would instead go straight through the intersection, make a U-turn then coming back to turn right.

Drivers turning left from Belcher onto Gulf To Bay would instead turn right onto Gulf to Bay, go down then U-turn and continue straight.

County leaders would also construct median bulb-outs on Gulf to Bay and Belcher that would allow the U-turns to be made in a wider fashion. The U-turns would be at another signalized intersection.

“I don’t want to see that at all. Not at all. I feel like it would back up traffic for people having to make the U-turn.”

It's a brand new concept for Florida, but in states like Michigan, it’s a popular solution to reduce crashes between 30% and 50%, according to the Federal Highway Administration.

Ken Jacobs in Pinellas County’s Transportation Department says the median U-turns are their top option currently because it could speed up commute times overall by allowing green lights to last 30% longer.

“We think it’ll be safer. It’s a little innovative,” Jacobs explained. “By getting rid of those left turns the intersection actually works a lot better.”

Jacobs also says it eliminates the need for additional land.

“It might seem a little odd but the benefits outweigh that because it’s really difficult to expand intersections and widen roadways anymore especially in Pinellas County where we’re fully built out,” he added.

Transportation leaders plan to get drivers options before the end of the year.

Pinellas County leaders are also considering two other options: a flyover or widening the intersection — both would cost millions of dollars more.

The median U-turns project would cost about $13 million, expanding the roadway: $18 million and a flyover: $80 million.

Rosenberger says while she doesn’t like the median U-turns, she’s anxious to see something done.

“I can’t tell you how many have been killed at that intersection,” she said with a sigh.