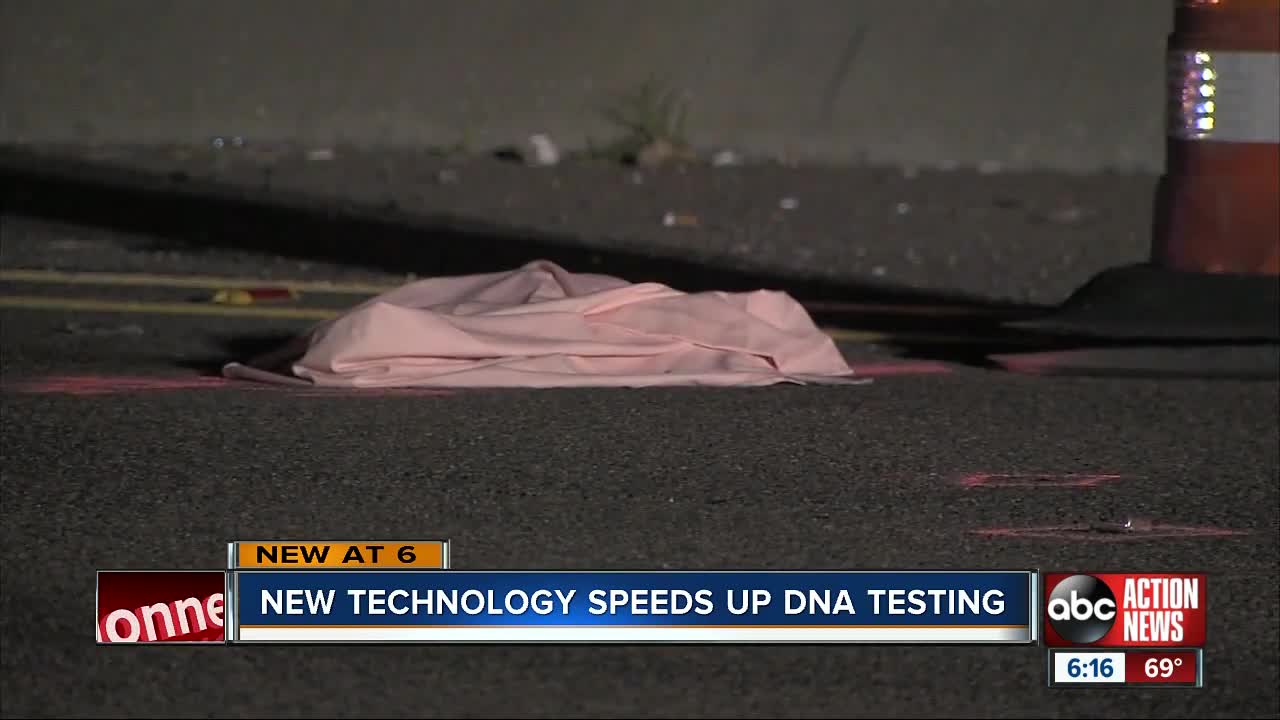 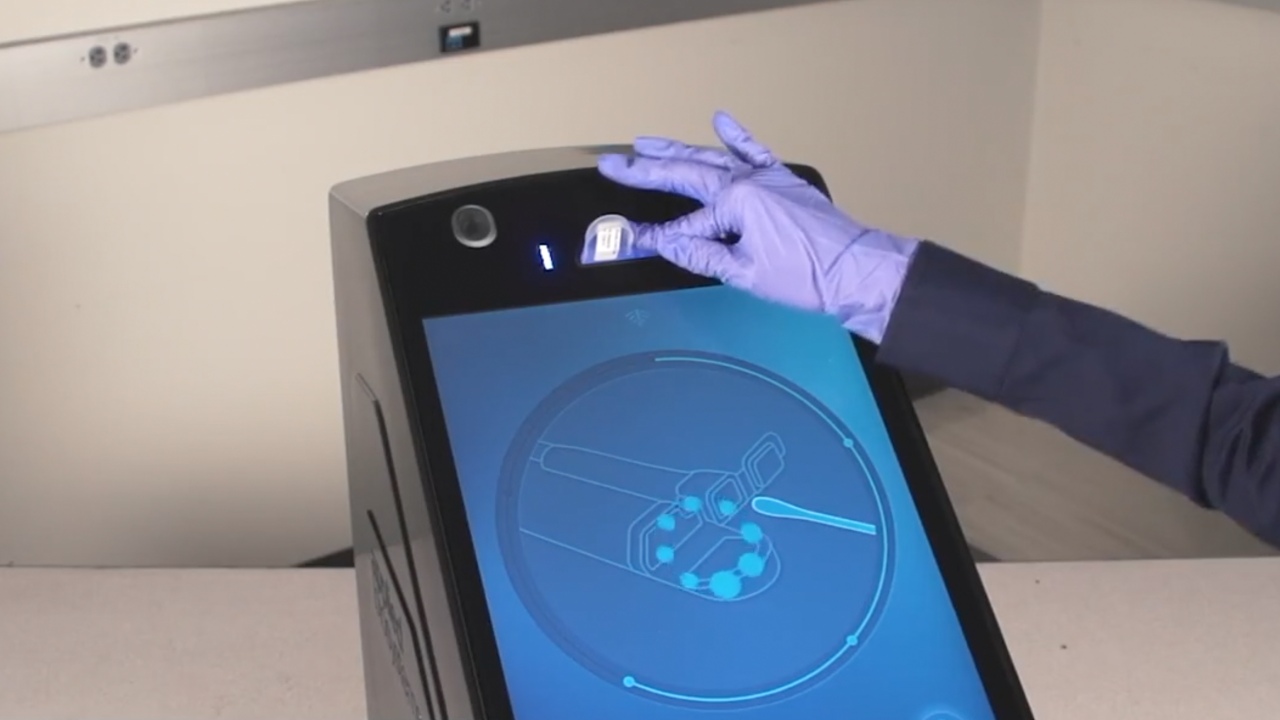 The RapidHIT ID system from Thermo Fisher Scientific can provide a full DNA profile in 90 minutes, a process that typically takes eight hours and four pieces of lab equipment.

“It's evolving crime-fighting as we know it,” Wheaton said.

Kevin Lothridge, the Executive Director of the National Forensic Science Technology Center, says it can also be used to solve local crimes.

When investigators bring a suspect into custody, they can take a DNA sample, then put it in the machine. An hour and a half later they have a full DNA profile to match up with the FBI’s database. All before that person is released from police custody.

“That’s what we’re really trying to get out of this is information we can move on right then,” Lothridge added.

The NFSTC will use the new technology to train police departments, educate FIU college students and let local law enforcement test out the equipment before making the $150,000 investment.

Crime scene investigators hope it will go a long way toward keeping our community safe.

“As we say, this is science serving justice,” Dave Sylvester, of the National Forensic Science Technology Center, added.