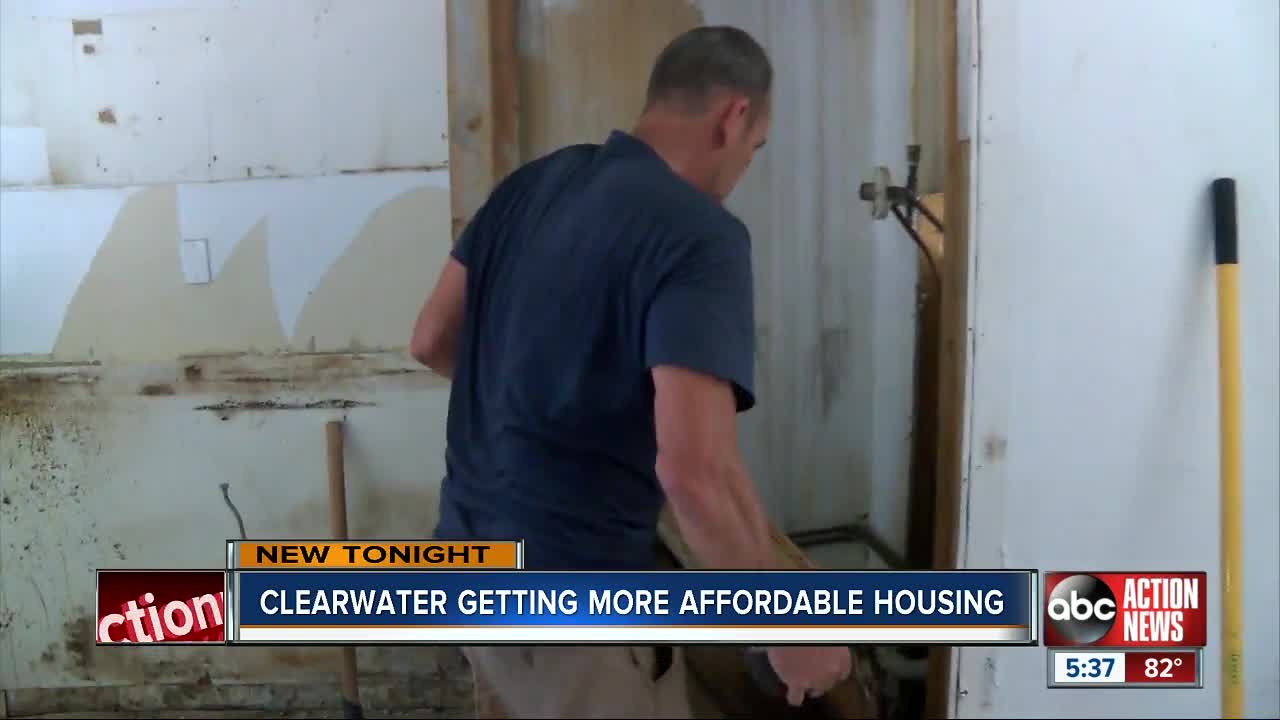 The city of Clearwater is getting more affordable housing. 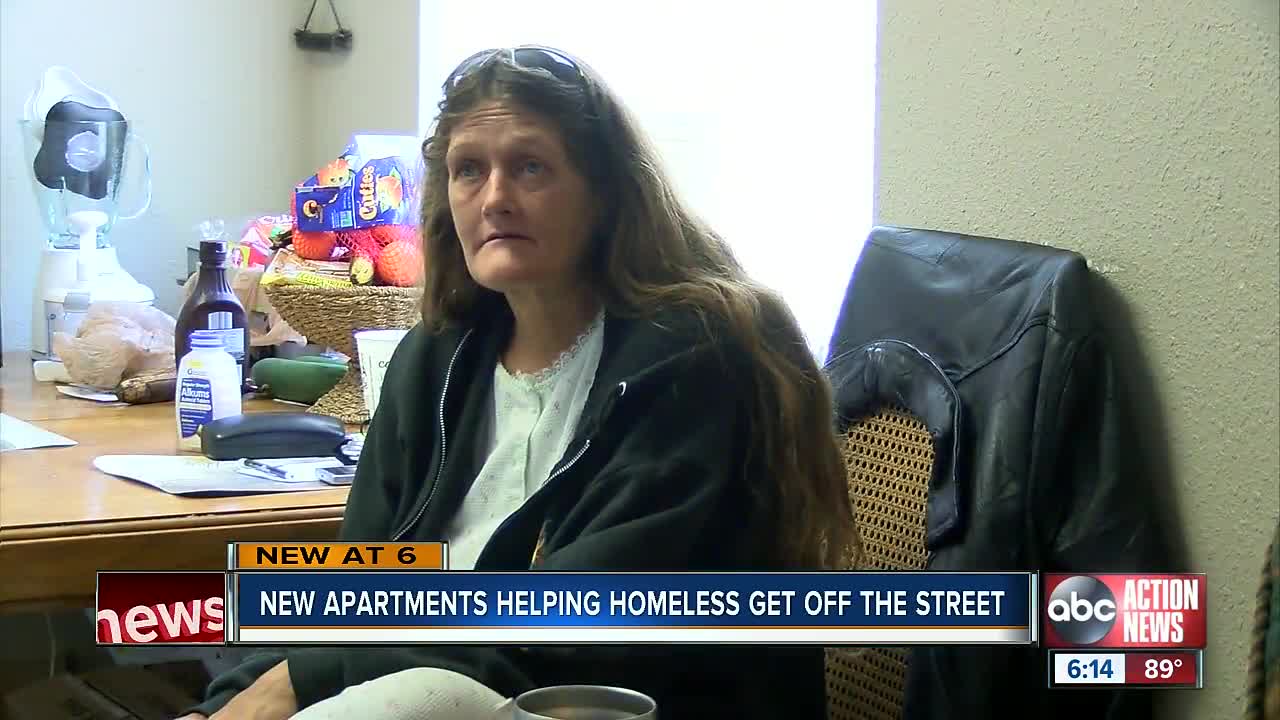 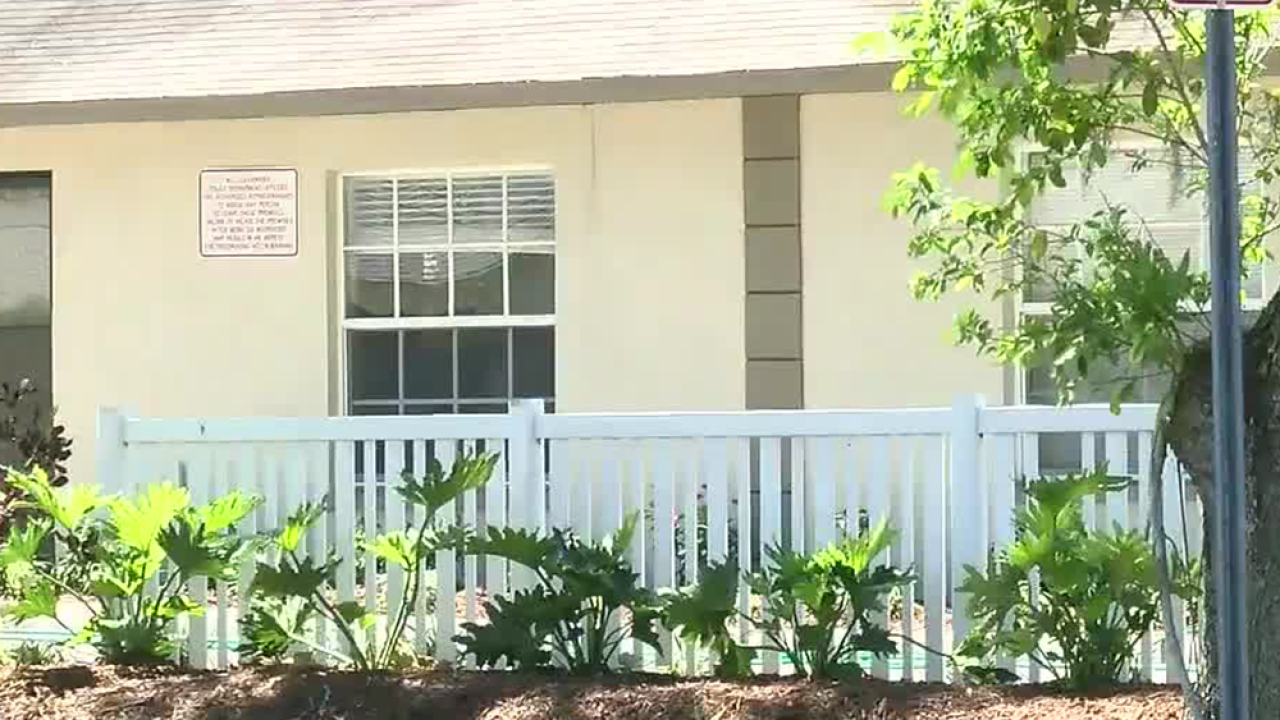 Thiebe is the executive director of the Community Service Foundation in Clearwater. He said one of the issues is the cost of living keeps rising right along with the county’s homeless numbers, especially in Clearwater.

“On any given night in Clearwater, you’re going to have anywhere from 75 to 90 homeless people,” Thiebe said.

The foundation purchased 39 new properties worth $4.5 million dollars. The properties are in Clearwater, St. Petersburg, Pinellas Park and Spring Hill.

ABC Action News spoke to a couple back in June, when the foundation started moving people into the Tieman Village apartments.

William Bowser and his wife were part of that group. They used to live in their van.

“We slept in the back of the van and stored most of our personals at a friends house,” said Bowser.

He lost his job and shortly after that, his wife was diagnosed with liver disease. They were forced to live on just his check, which was a “little more than a thousand dollars” a month. The medical bills piled up along with rent and everything else and they couldn’t make ends meet.

Bowser said they were homeless for two years. Now they have their own apartment at the Tieman Village.

“We’re living large at the moment,” he said.

They have furniture, air condition, and a refrigerator packed with food.

“We got all the fruit we want. Instead of wanting an apple, we have apples,” he said. “That’s a big deal.”

It’s all thanks to the foundation and Clearwater’s Going Home Coalition. It’s made up of several different organizations. They have a three phase project and one goal.

“The idea is to reduce homelessness,” said Thiebe.

RELATED: Homeless and parentless, this Florida 20-year-old turned to his 8th grade teacher

The Going Home Coalition has received thousands of dollars in donations from the community. Local contractors have donated material, equipment and time. Because of that they were able to renovate all seven units at Tieman Village, and place 11 homeless people in a home.

They purchased more property to complete phase two and three.

“Up to 30 homeless will be in housing by the end of this pilot project,” said Thiebe.

The pilot project ends at the end of the year. Thiebe said “it’s an ambitious goal,” but he’s confident they’ll reach it.

“It’s such a blessing,” said Bowers.

The tenants do have to pay rent and electricity. Bowers said it’s at a very affordable price.