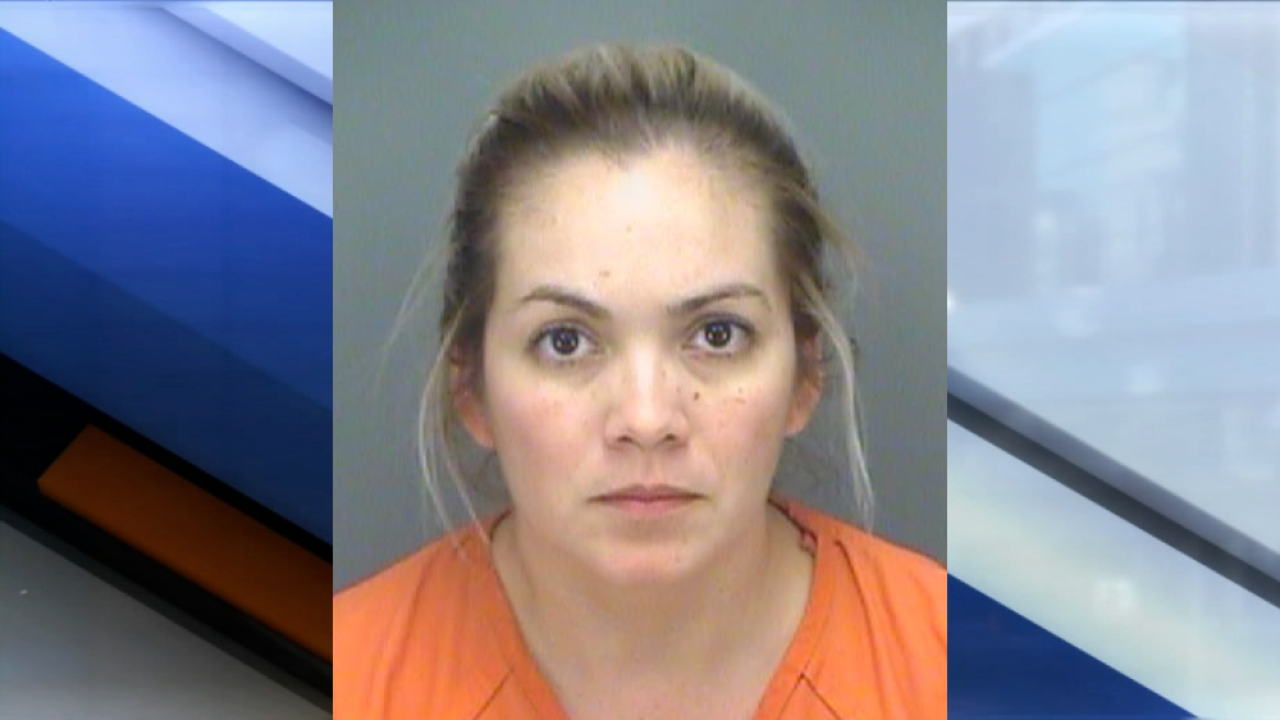 CLEARWATER, Fla. — A woman who claims to be a CRNA at Morton Plant Hospital is facing charges after she was found passed out at the wheel with a syringe in her arm, according to arrest records.

Stephany Lopper, 35, was found by authorities around 9 p.m. on Sunday with a bandage still attached to her arm and four bottles of Diprivan, an anesthetic, in her vehicle.

Witnesses called authorities and reported seeing Looper sleeping behind the wheel and rolling through a red light with a syringe still in her arm, according to records.

It happened at the intersection of Sunset Point Road and McMullen Booth Road.

Records show that authorities found the used syringe and a used IV in Looper's vehicle, both containing a white milky liquid likely to be Diprivan.

Looper told deputies she works at Morton Plant and forgot the items were in her pockets, according to records. Deputies say she was still in her work uniform at the time of her arrest.

Looper is charged with driving under the influence and possession of a controlled substance.