Mom shot, killed by neighbor while walking with daughter in Largo a week ago 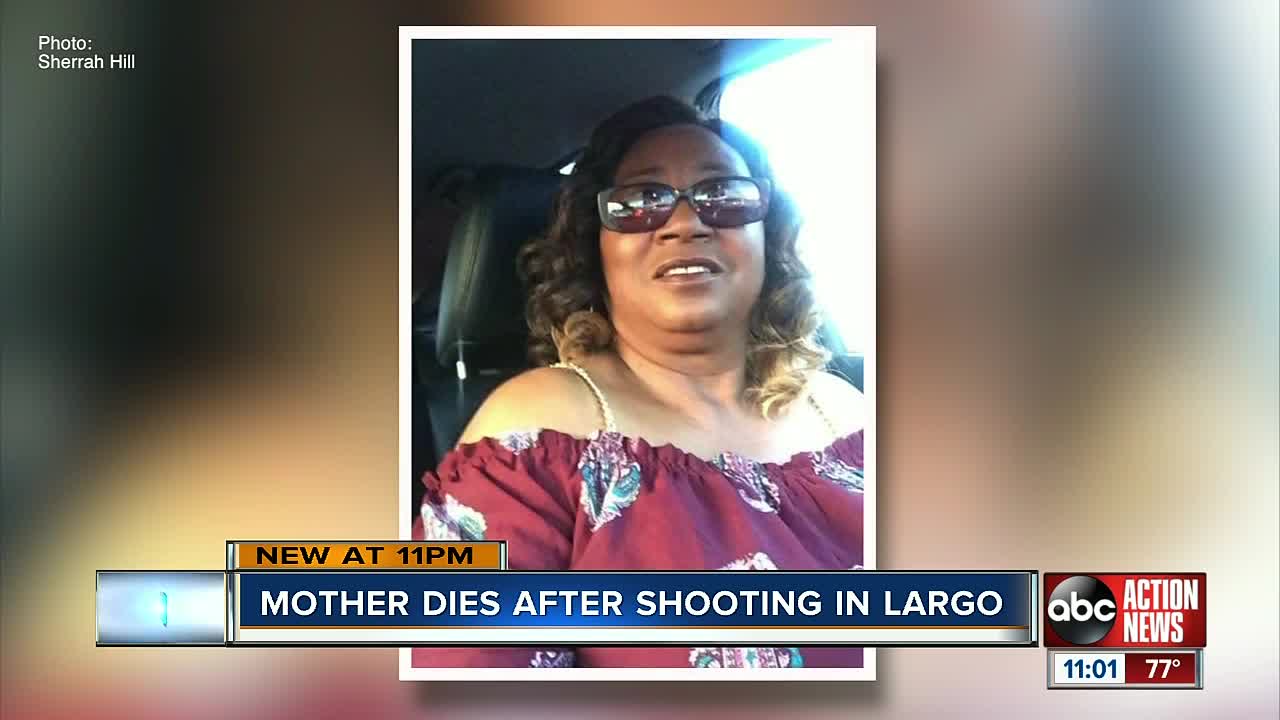 Largo Police said a 59-year-old mother died after a shooting at an apartment complex a week ago. Her daughter is recovering at a local hospital. The suspect told police he did not need a license to carry a gun because he was a Marine and had a right to defend himself. 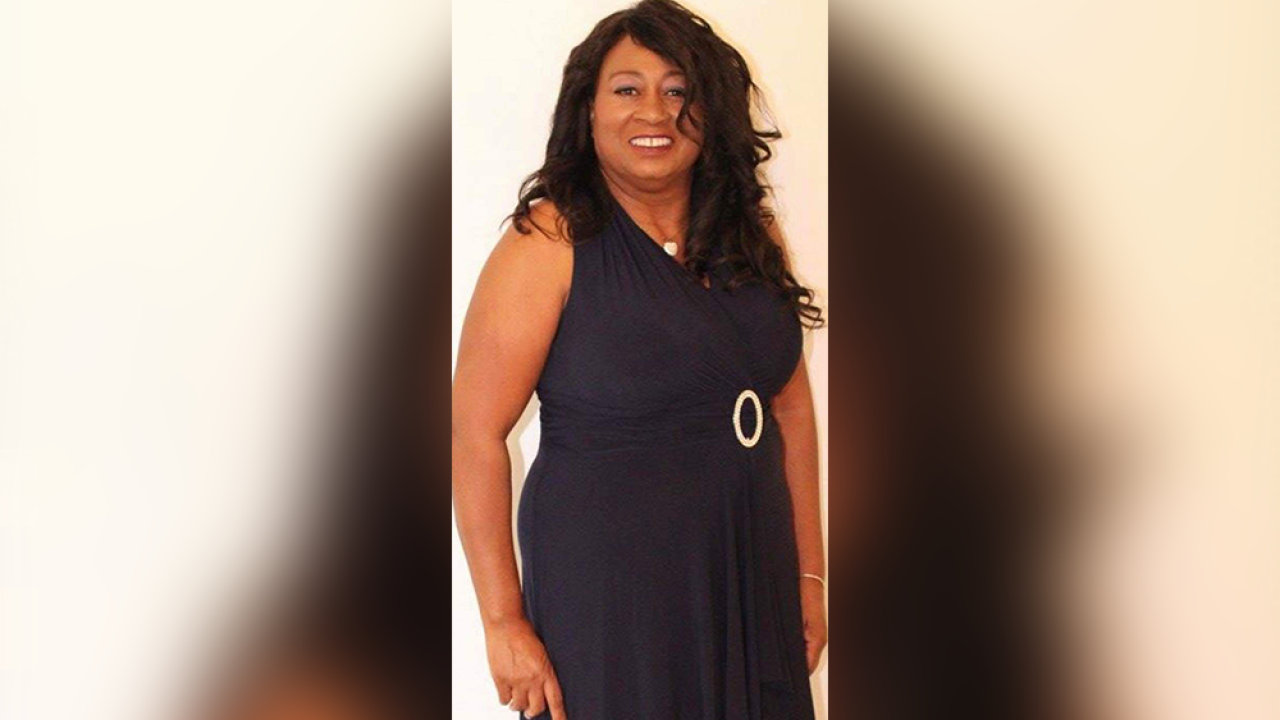 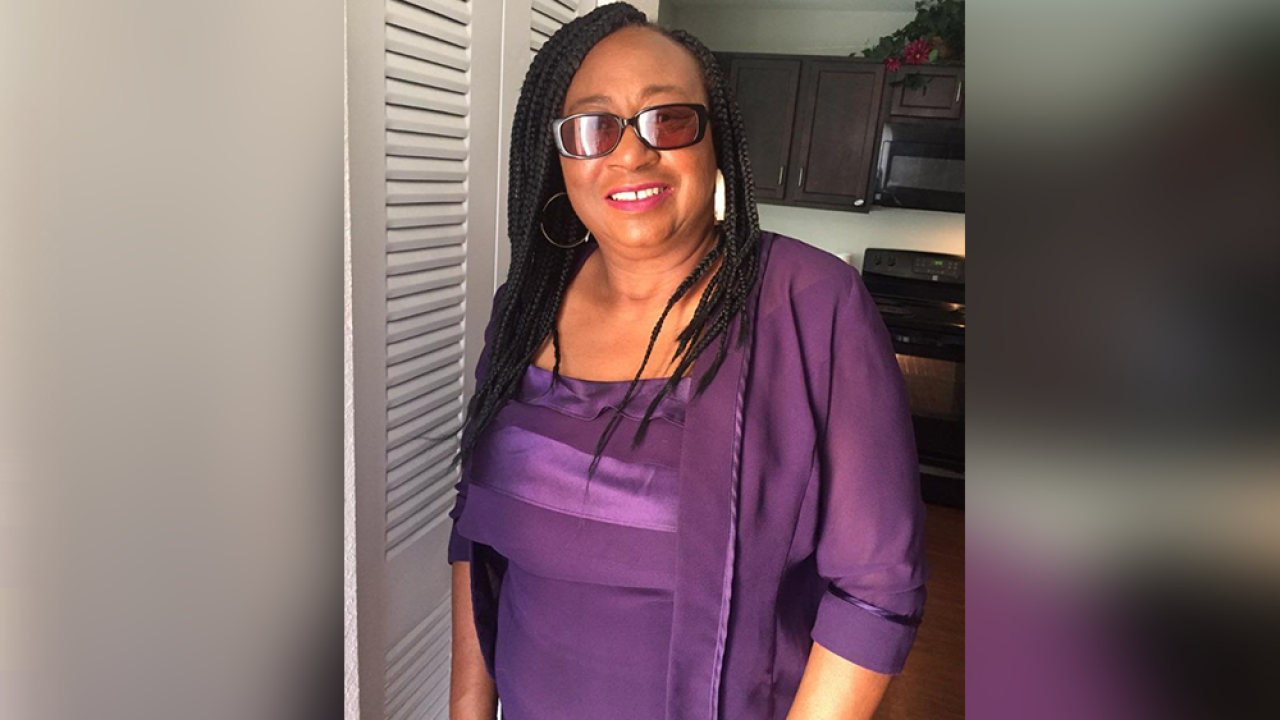 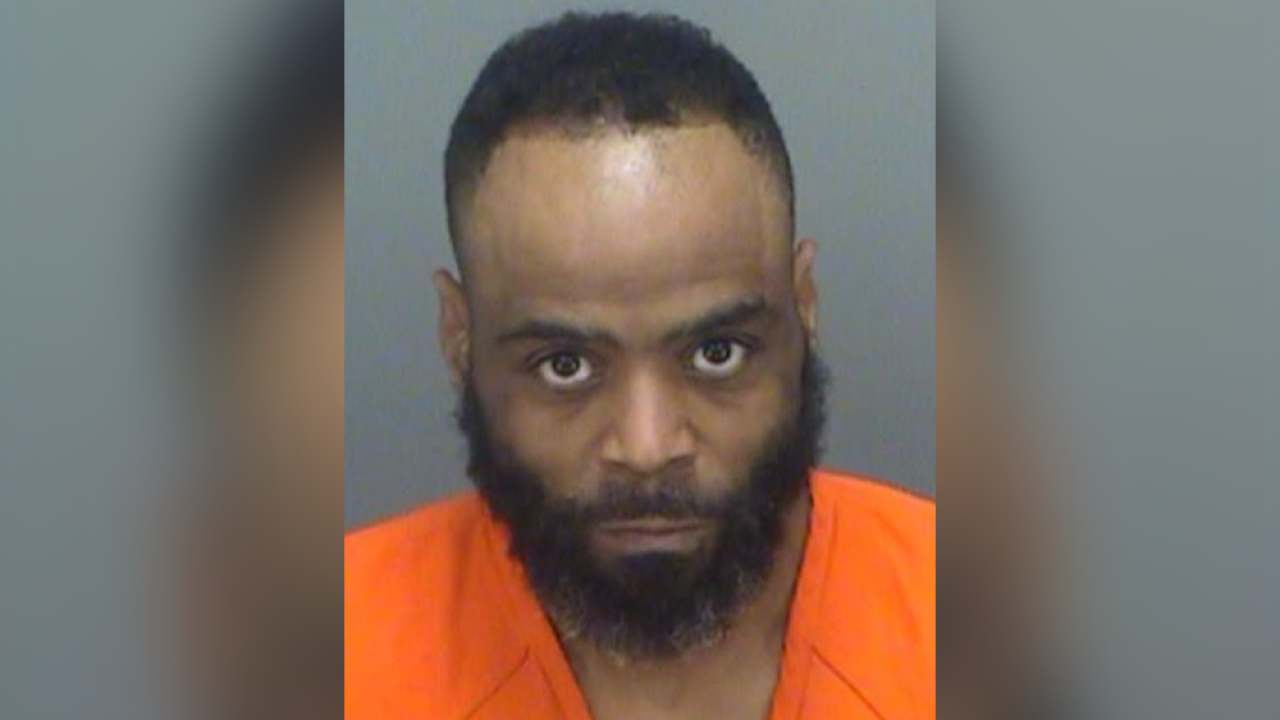 LARGO, Fla. - Largo Police said a 59-year-old mother died from gunshot wounds following a shooting that happened a week ago.

The shooting happened at the Whispering Palms Apartments on May 7 around 9 p.m.

According to a police report, Marguerite Williams and her daughter were walking to their apartment when the suspect shot them.

59-year-old Marguerite Williams dies after police said her neighbor shot her and her daughter. Her daughter is recovering at a local hospital. Neighbors said the suspect would argue with the family for being too noisy. pic.twitter.com/d2GyQ5sDRu

"Me and one of my other neighbors were standing and talking and we heard something. I thought it was a firecracker like a pop noise," said neighbor Freddie Delgado.

"It's not like it's something she did to cause this. This is a horrible crime that was committed against her and my family," said Sherrah Hill, a close family friend.

Neighbors called police after hearing gunshots. Neighbors said the suspect would argue with the family over being too noisy.

Largo Police arrested 40-year-old Kenneth James Prince after the shooting. He faces several charges including attempted murder in the first degree and murder in the second degree.

Police said he shot at a man delivering food to the apartment complex, but missed.

"It's so devastating that this is the world that we live in. It just sucks so bad," Hill said.

Hill said Williams had three daughters, but treated everyone like family.

"Mom was there for everyone. If you needed a place to stay, a shoulder to cry on if you were down on your luck," Hill said.

Hill said Marguerite's daughter is alert and recovering at a local hospital.

"She's just being strong. It's still devastating to her," Hill said.

The family has set up a GoFundMe page to help with medical bills and other expense.